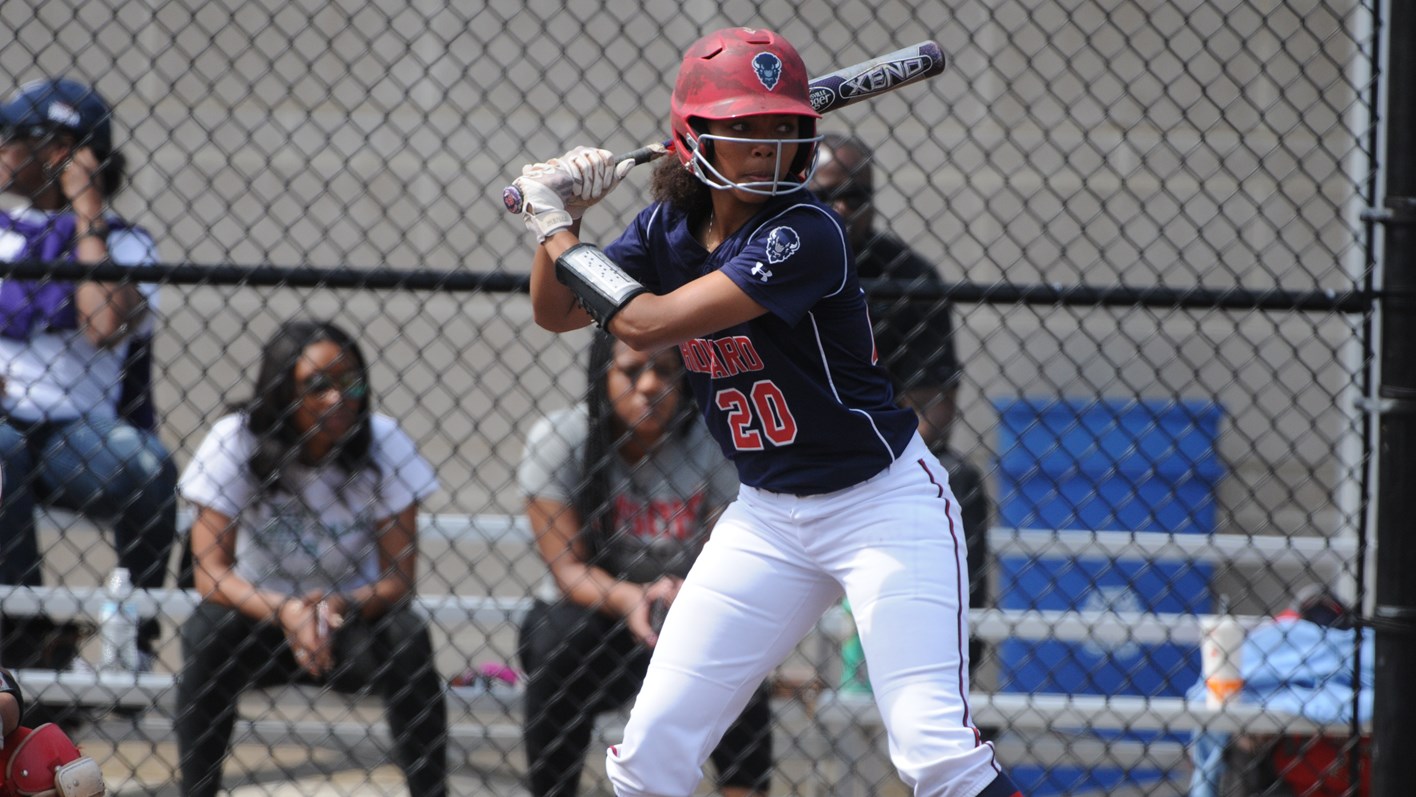 HU (0-5) generated a season-high six hits in game one, led by sophomore slugger Camille Navarro (Los Angeles) going a perfect 3-of-3 in the loss.

KSU (3-2) got on the board early, thanks to a pair of long balls in the first two innings, 0-3, but second-year standout Kalita Dennis (Elk Grove, Calif.) responded with a solo shot to dead center and pulled the contest within two after three, 1-3.

In the contest, Dennis went 2-of-3 with a homer.

Top four, the Golden Flashes scored twice to extend the lead, 1-5, and put the game out-of-reach with a four-run six inning, 1-9.

Georgia (5-0) did most of its damage early, scoring seven times in the first two innings, followed by an RBI-double from Mackenzie Puckett to end the contest in six, 0-8.

On Feb. 14-16, HU travels to the Tar Heel state for the Campbell Invitational, hosted by the Camels.