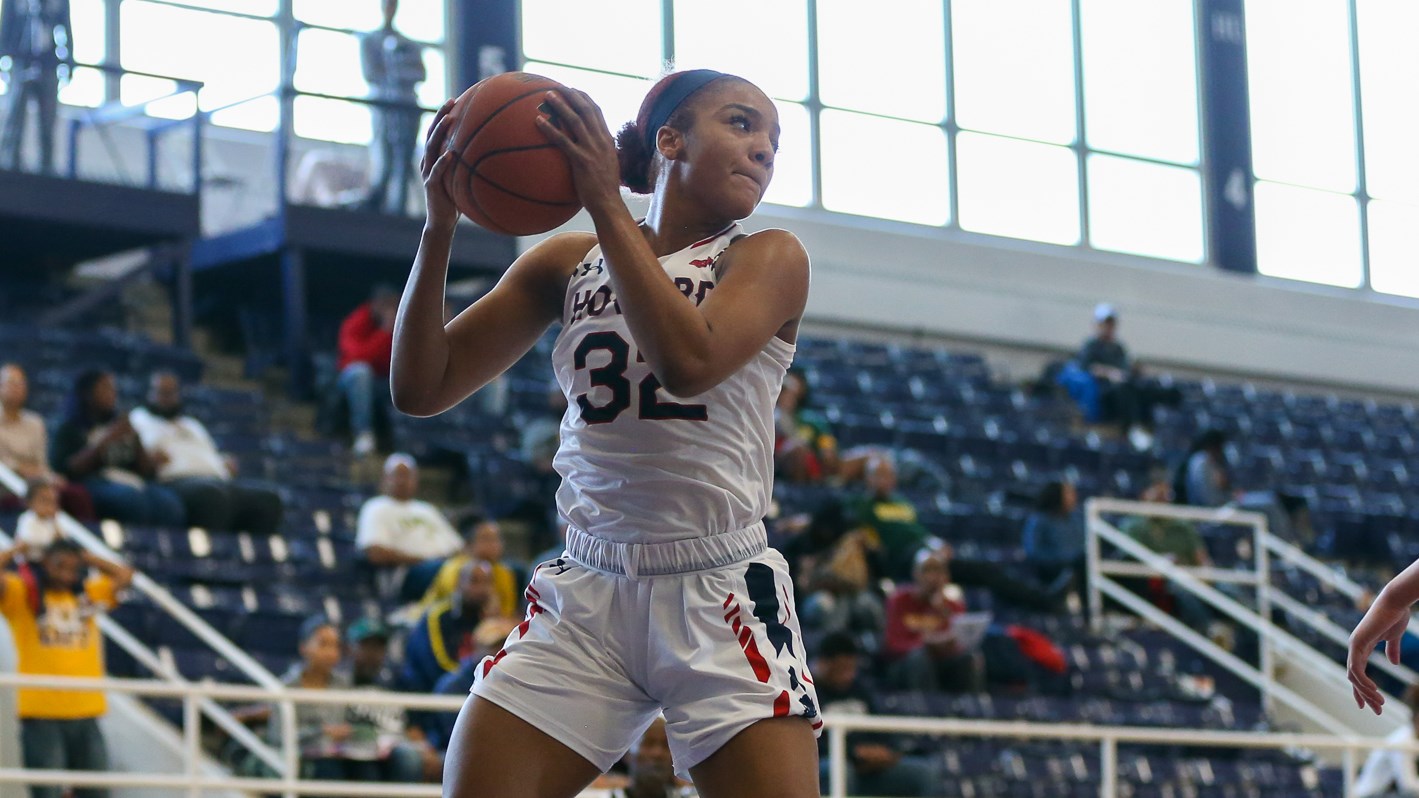 Despite the tough shooting night, 10 Bison scored in the contest, led by third-year guard Jayla Thornton (Newark, N.J.) with 13 points in the loss.

HU trailed double digits after a sluggish first quarter, 9-23, and could not close the gap before intermission with both clubs scoring 18 points apiece in the second, 27-41.

After halftime, sophomore forward Krislyn Marsh (Duncanville, Texas) made a layup and pulled the Bison within 10 in the third, 35-45, but unable to get any closer.

Howard outrebounded the Wildcats, 48-47, with Marsh grabbing a game-high 12 boards.

For Bethune-Cookman (17-5, 9-1 MEAC), they have won nine straight games after dropping their conference opener at Norfolk State (Jan. 4). Five Wildcats reached double figures, led by Ashanti Hunt with a game-high 20 points in the win.