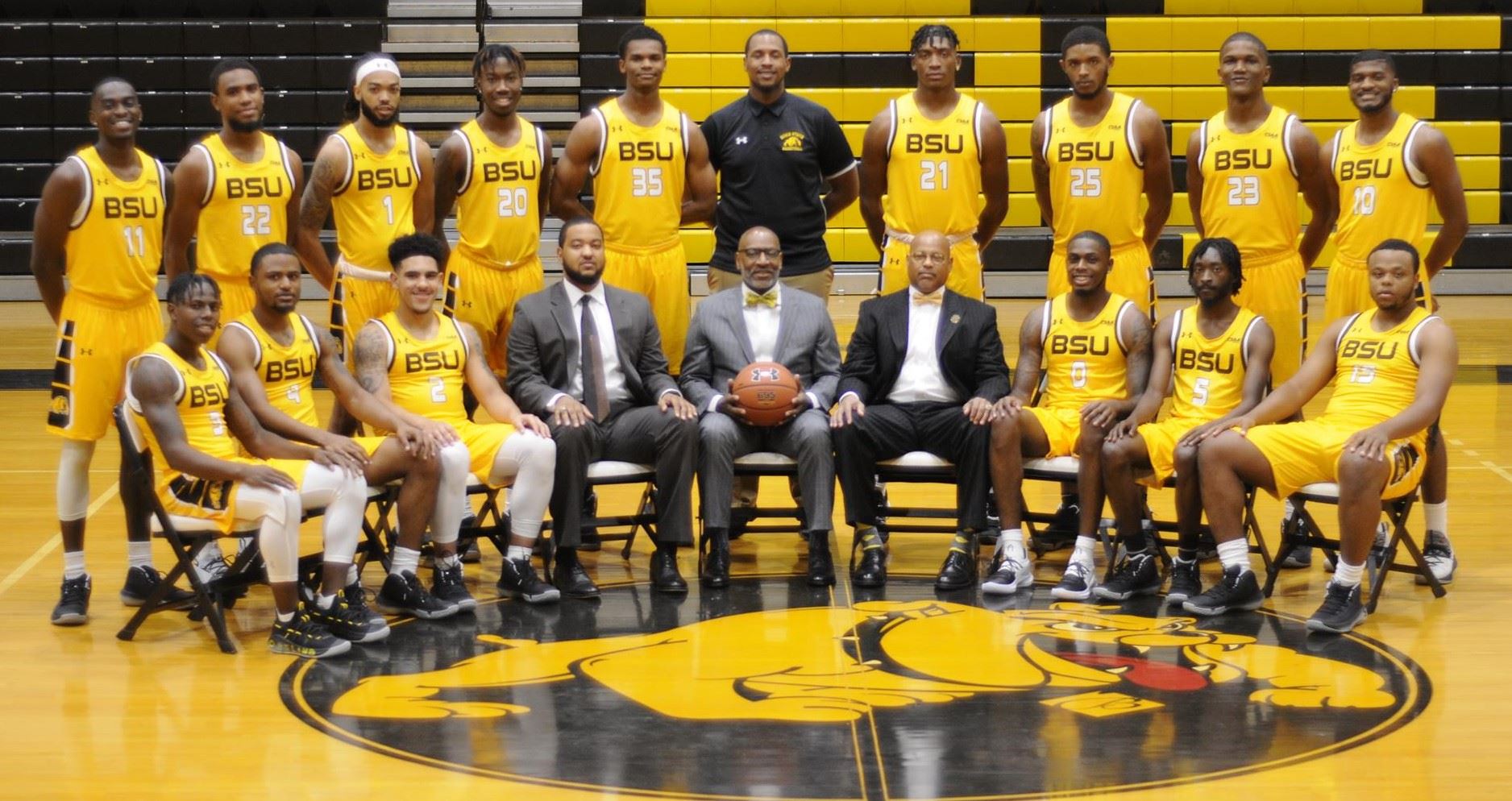 ELIZABETH CITY, N.C.  – In the second meeting of the regular-season with Elizabeth City State University, shooting was a significant factor as the Bulldogs sweep the season series with a 70-59 victory over the Vikings on Feb. 13.

“This was a good win for un on the road”, stated a very happy Bowie State Head Coach Darrell Brooks. “Coach Walker’s teams are always very well coached …, they play hard and are tough. We did a great job defensively, especially holding their leading scorer (Justin Faison) to just two points on 1-of-11 shooting.”

Bowie State got off to a quick start as they held a 16-6 lead, with 12:46 to play in regulation. They maintained its lead throughout the half, as the Bulldogs shot 56 percent (14-of-25) from the field, 50 percent (3-of-6) from deep and connected on 67 percent (8-of-12) of its free throws. Although Elizabeth City State shot 39 percent (13-of-33) from the field, they entered halftime only down by five points.

But in the second half, the Bulldogs continued to make shots, and the Vikings continued to miss shots– as they shot 32 percent (10-of-31) from the field and 11 percent (1-of-9) from three-point range. Still, Elizabeth City had a chance to win the game. They cut the Bulldogs’ lead of 10 at the 16-minute mark, down to four points at the 10:13 minute mark.

As a team, the Bulldogs shot 55 percent from the field, making 26-of-47 field goals and knocked down 50 percent (6-of-12) of its shots from long distance. They also held andvantage in the paint (30-26). For Elizabeth City State, Joseph Allen, and Shykeef Daniels tallied 14 points each. Gabe Kirkendoll followed up with 10 points.

Next Wednesday (2/19), the Bulldogs will continue its road trip against Virginia Union, who is currently riding a four-game win streak. Game time in VUU’s Barco-Stevens Hall is 7:30 p.m.