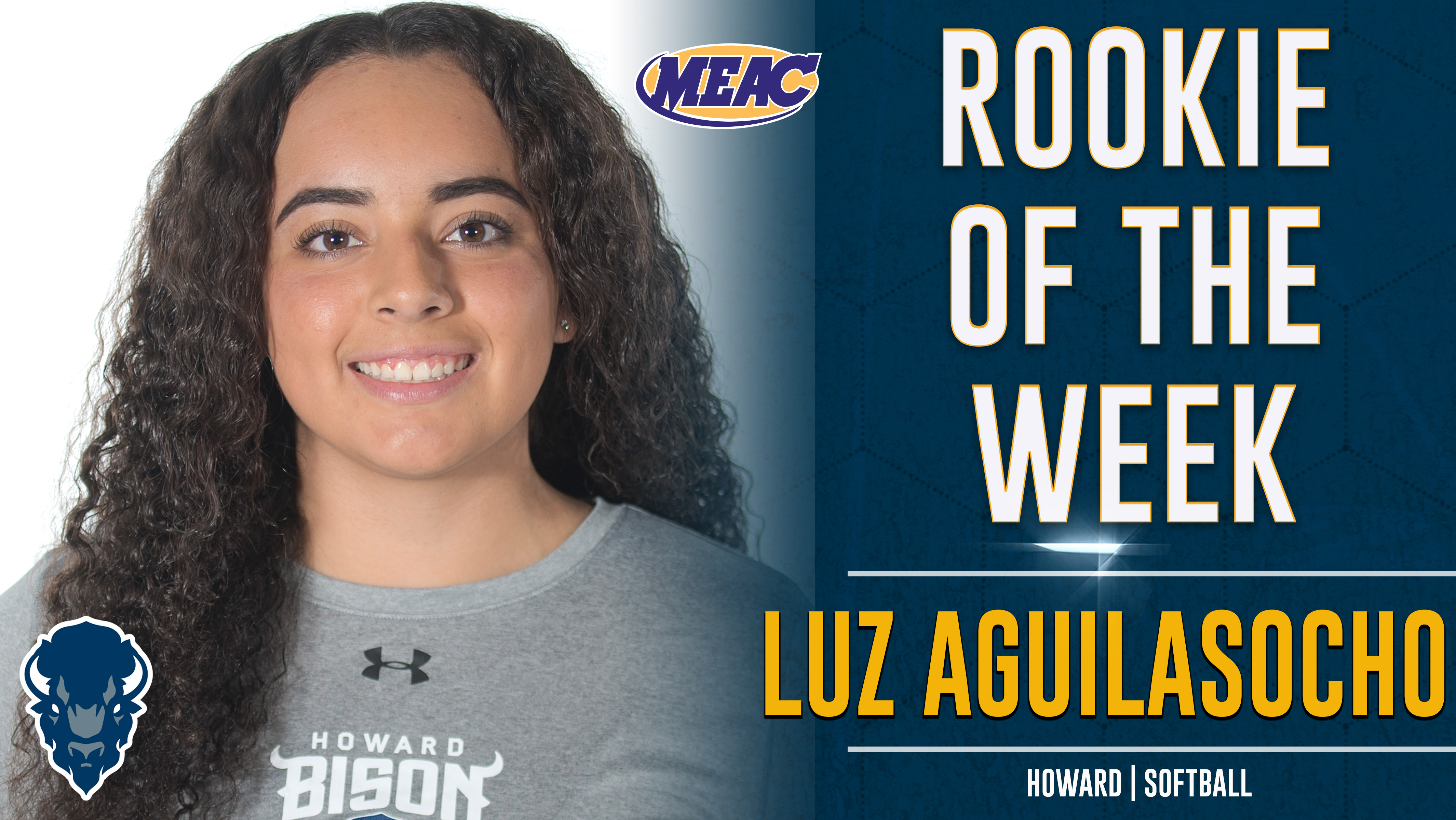 At the Campbell Invitational (Feb. 14-16), Aguilasocho hit .385 (5-of-13) with five hits and five RBIs in four games. In the win over Mount St. Mary’s, the California native went 2-of-4 while driving in a career-high four runs.

Florida A&M’s Jamesia Stoudemire was named MEAC Player of the Week while North Carolina A&T State’s Kayla Brown was selected as the conference’s pitcher of the week.

On Feb. 21-22, the Bison travel down to Montgomery, Ala., for the Stringer Classic, hosted by Alabama State.

About the Mid-Eastern Athletic Conference