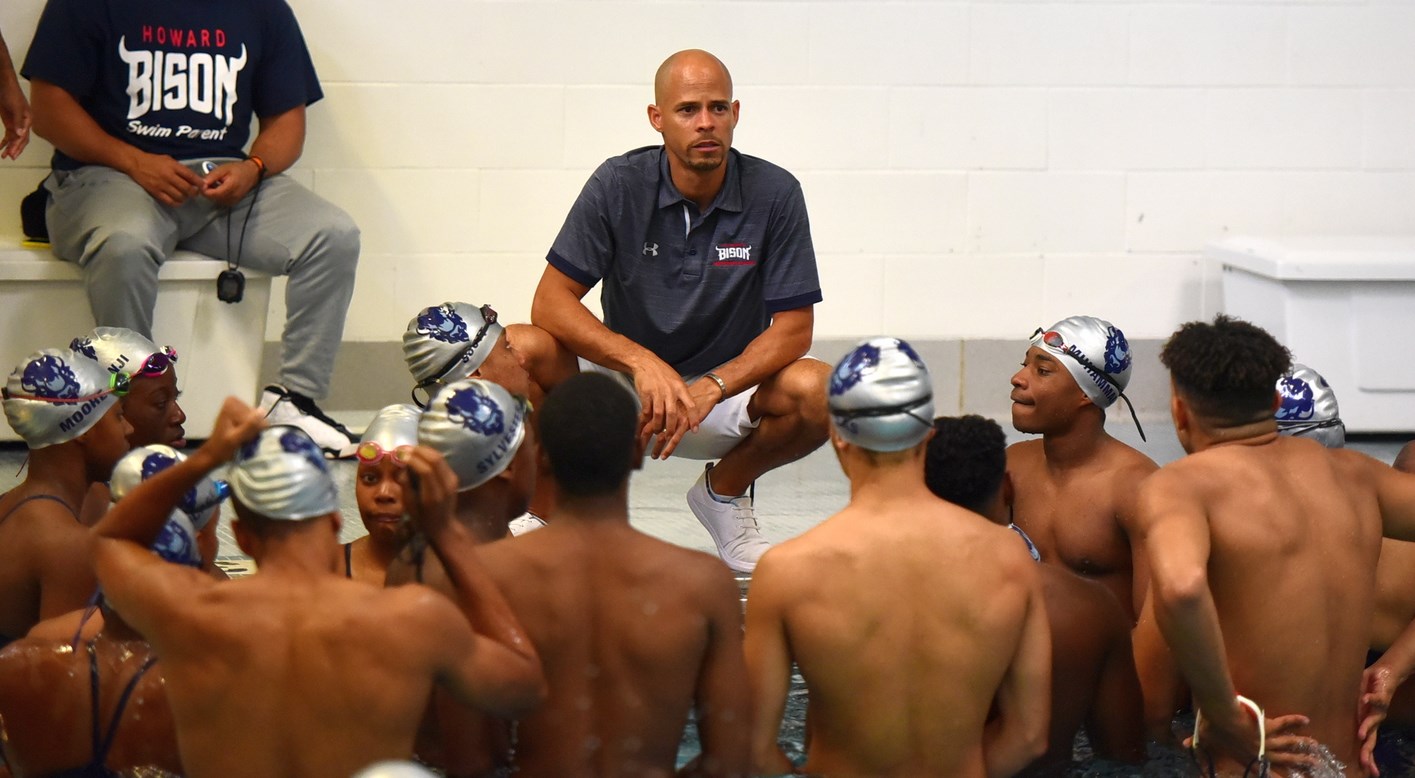 The 2020 edition marks the 12th CCSA Swimming & Diving Championship, since being founded in 2008.

On the men’s side, junior Kegan Ford (Port-of-Spain, Trinidad & Tobago) and freshman Luke-Kennedy Thompson (Nassau, Bahamas) lead the way. Ford looks to break the school’s 50 Free record after coming just short at the H2ounds Invitational (Dec. 6-7), clocking in at 20.97, while the Bahamas native seeks to shatter his own mark in the 400 IM (4:09.77), which he set back in December.

Nickolas continues her preparation for the 2020 NCAA Diving Championships in Athens, Ga. The California product is set to compete in the women’s 1-meter dive.

Jackson looks to break her own school record in the 100 Breast (1:05.79), which she set at last year’s CCSA Championships, while Connolly seeks to take down the 100 Butterfly mark, held by former Bison standout KaSandra Kaplan.

To view the Order of Events, please click here.

On Feb. 2, both squads fell on the road at New Jersey Institute of Technology (NJIT).

After the CCSA Championships, Nickolas continues her preparation for the upcoming NCAA Diving Championships (March 18-20).