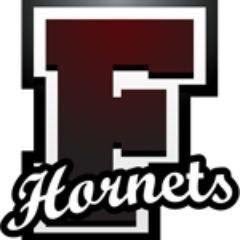 The Yellow Jackets (6-13) took the lead after the second quarter going up by two (17-15). After a slow start in the first half, Gwynn Park eventually tied the game up (22-22) at the end of the third quarter, but the Hornets pulled away in the fourth.

Hayes led the way for the Yellow Jackets with 14 points, and Joyner knocked down two shots from beyond the arch and was perfect at the charity stripe (3-3). Though it wasn’t enough to stop Fairmont Heights that scored an all-around team victory.