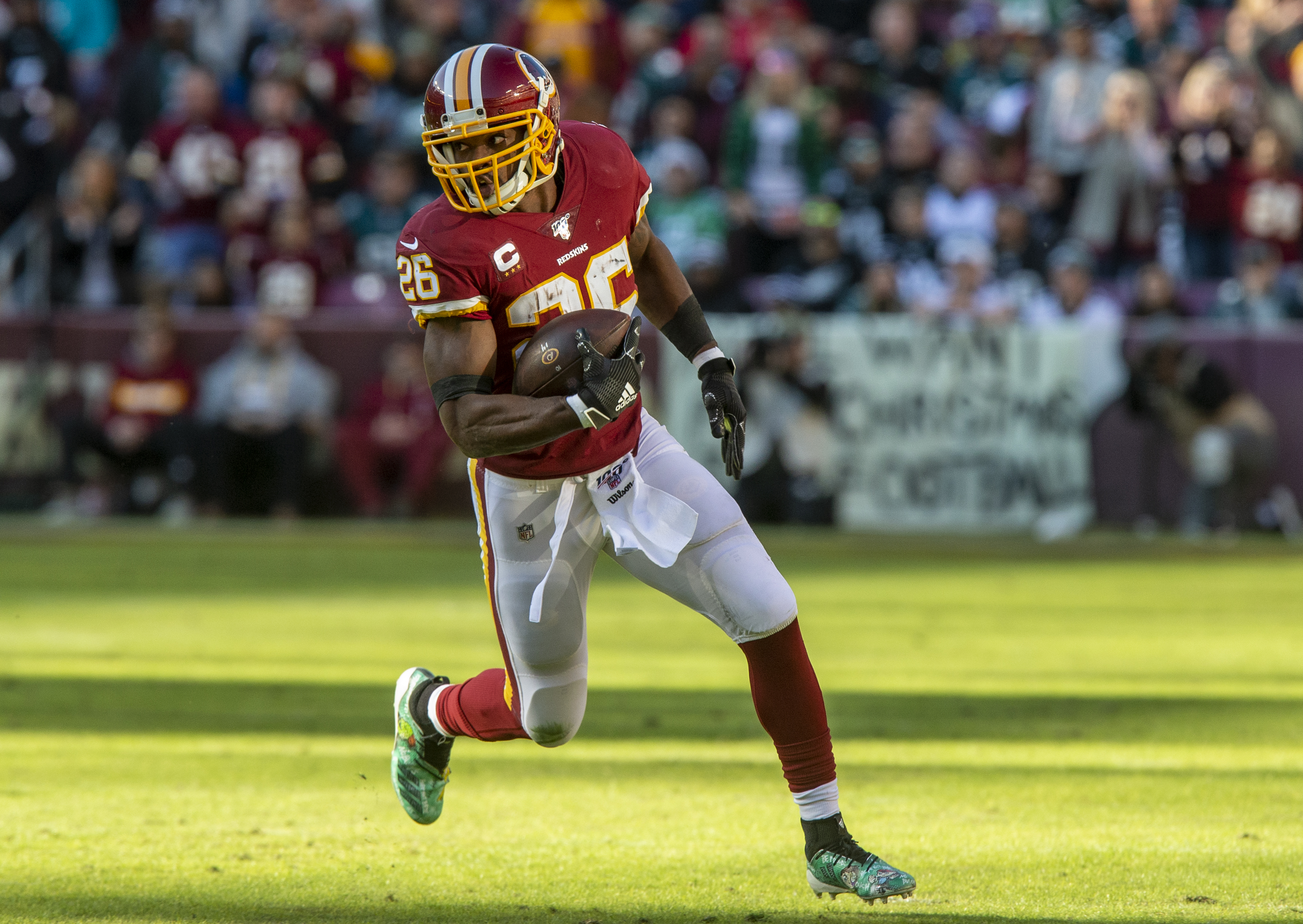 WASHINGTON – The Washington Redskins announced on Feb. 19 that the team has extended the 2020 club option on running back Adrian Peterson’s contract.

“Adrian Peterson is the epitome of what it means to be a pro in this league,” said Washington Redskins Head Coach Ron Rivera. “Adrian’s leadership and passion towards the game of football will set an example of what is expected of the players in this program moving forward.”

Since entering the league in 2007, Peterson has appeared in five playoff games and has started in all of them. He has registered 116 attempts for 412 yards and five touchdowns along with hauling in six receptions for 54 yards in postseason action.

Peterson is a seven-time Pro Bowler, has been named First-Team All-Pro four times, and Second-Team All-Pro three times; he is a three-time rushing title leader.

Possibly his most impressive season as a pro came in 2012 when he garnered NFL MVP honors after rushing for 2,097 yards and 12 touchdowns. That astonishing performance was only cut short by nine yards in which he nearly could have set the NFL single-season rushing record, which is still held by Eric Dickerson.

Peterson is the last running back to capture the MVP award and is only the fourth to do so in the previous 20 years.