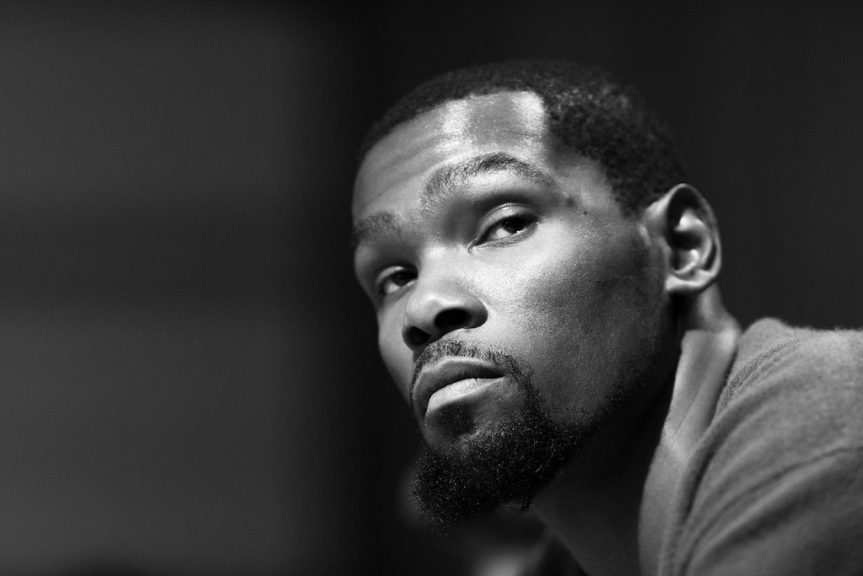 SILVER SPRING – The Brooklyn Nets announced on Tuesday that four players have tested positive for the COVID-19 virus, which has disrupted daily life and business as our international community continues its fight against the pandemic also known as Coronavirus.

ESPN Senior NBA Insider Adrian Wojnarowski first reported on Twitter that four Nets players tested positive for the virus. Moments later, Wojnarowski reported that the organization was notifying anyone who had known contact with the Nets, including recent opponents. The report also said that all Nets players and personnel and their travel party were told to self-isolate or quarantine themselves.

Soon after, The Athletic’s Shams Charania, senior NBA insider for the publication, and Alex Schiffer, Nets beat writer, published the story that Durant was diagnosed with COVID-19.

Durant told The Athletic that he showed no symptoms and that he was feeling okay. The Nets said only one player had displayed the symptoms of COVID-19, while the other three were asymptomatic in the same release.

“Everyone be careful, take care of yourself, and quarantine.” Durant told The Athletic.” We’re going to get through this.”

The 10x All-Star and nine-time All-NBA selection was drafted by the Seatle Supersonics/Oklahoma City Thunder, where he earned Rookie of the Year honors, four scoring titles, MVP honors in 2014.

The news comes a week after the Utah Jazz and Thunder postponed their contest last Wednesday when it was revealed that Rudy Gobert tested positive for COVID-19.

The NBA is currently suspended for 30 days until further notice.