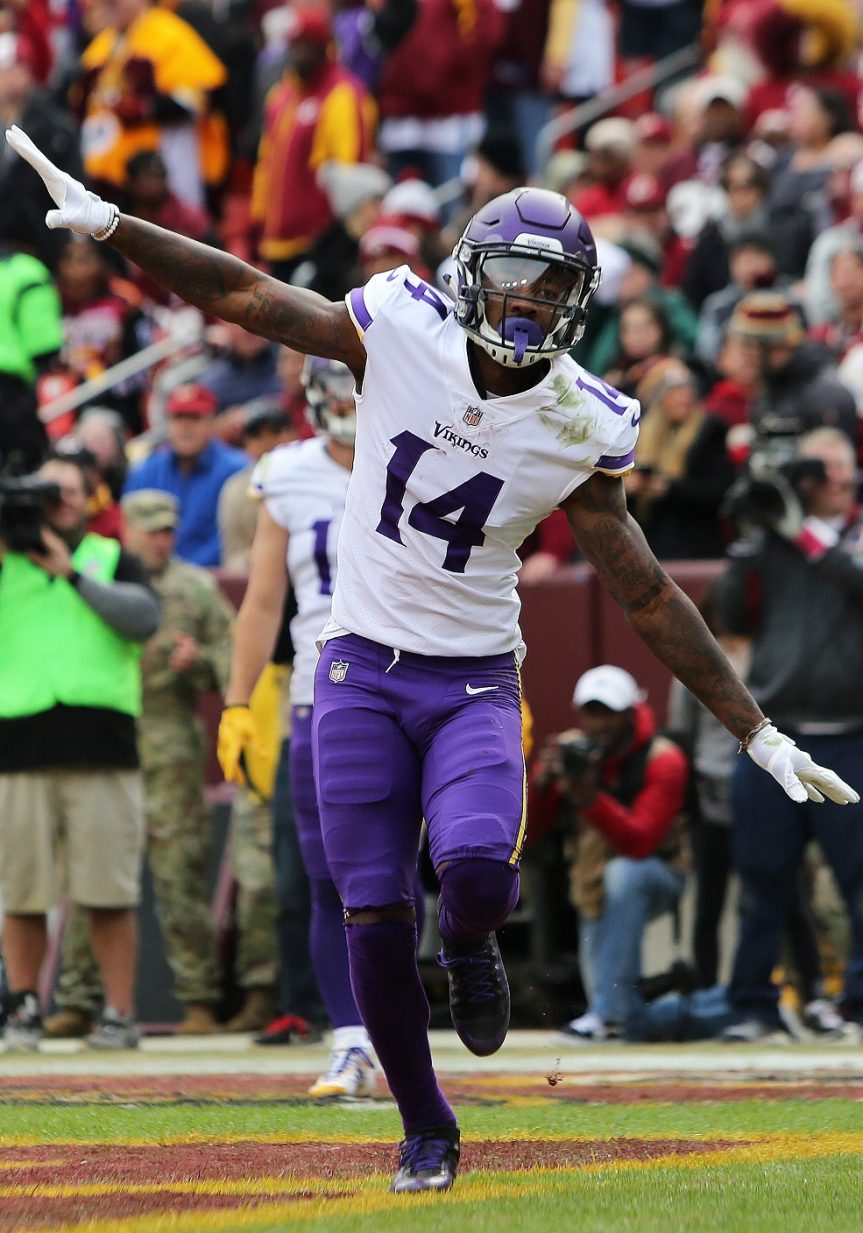 The talented speedster came at a hefty cost as the Bills gave up their 2020 first, fifth and sixth-round picks, including a 2021 fourth-round pick to the Vikings for Diggs and a 2020 seventh-round pick.

That is quite a haul.

However, Diggs, a former Our Lady of Good Counsel standout, proved his worth in the league in such a short amount of time. The 26-year-old amassed 4,623 yards and 30 touchdowns in the five years that he has played in Minnesota.

Diggs had the most productive season of his professional career just a year ago after hauling in 63 catches for 1,130 yards and six touchdowns while averaging a whopping 17.9 yards per reception.

The decision seemed inevitable as Diggs expressed his distaste of playing in Minnesota on social media and shortly after found himself in Buffalo, where he will have a new face throwing him the rock in Josh Allen.

Allen avoided a sophomore slump with a colossal bounceback year during the 2019-2020 campaign. He improved his quarterback rating from 67.9 to 85.3 and threw for 3,089 yards and threw 20 touchdowns to only nine interceptions.

The former University of Wyoming product will finally have a No. 1 wide receiver to stretch the field other than possession receiver Cole Beasley and the speedy Jon Brown behind Diggs on the prospective depth chart.

Former Bills great Jim Kelly certainly thinks this will be a match made in heaven for the two young studs.

“Wow! What a day to be a @BuffaloBills fan! As a QB, adding an extra threat to the offense like Stefon Diggs…reminds of when James Lofton joined the team,” Kelley said on Twitter. “We are stacking the deck for more wins and more greatness! Well done front office for making this happen. GO BILLS!”