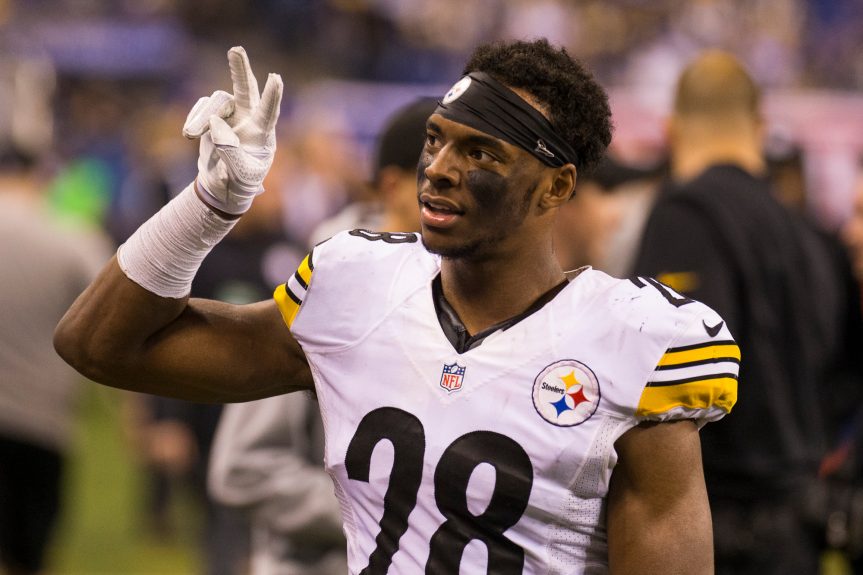 WASHINGTON — With NFL free agency in full swing, the Washington Redskins have made a key acquisition to enhance its defensive prowess and hopefully reverse what many considered an abysmal 2019 season.

Former Pittsburgh Steelers free safety Sean Davis will sign a one-year deal with the Redskins worth up to $5 million, according to ESPN’s Adam Schefter.

The unrestricted free agent will fill a pivotal role in the secondary, joining cornerback Kendall Fuller and linebackers Thomas Davis Sr. and Kevin Pierre-Louis as some of the latest additions to the Redskins’ 2020 roster.

Davis, a Washington, D.C., native and product of the University of Maryland, is entering his fifth year in the league after being drafted by the Pittsburgh Steelers in the second round (58th overall) of the 2016 NFL Draft.

The 6-foot-1, 202-pound standout tallied 247 tackles, 2.5 sacks, and five interceptions in four seasons with the Steelers. He appeared in only one game in 2019 and sat out the remainder of the season after being placed on injured reserve due to a shoulder injury in Week 2.

In 2017 Davis had his best season, recording 92 total tackles with eight passes deflected and three picks for 76 interception yards. That season, he helped Pittsburgh to a 13-3 overall record and No. 1 finish in the AFC North.

The 26-year-old fostered a lot of attention as a Terp as he earned all-conference honors his senior season. Davis’ decorated career at College Park (2012-15) consisted of 318 tackles, five interceptions, and six forced fumbles in 50 games.

Davis has been regarded as a low-risk, high-reward addition for a team looking to rebuild its roster, led by Coach Ron Rivera. Landon Collins, a strong safety who signed with Washington last season, will pair up with Davis to provide much-needed depth in the Redskins’ secondary.