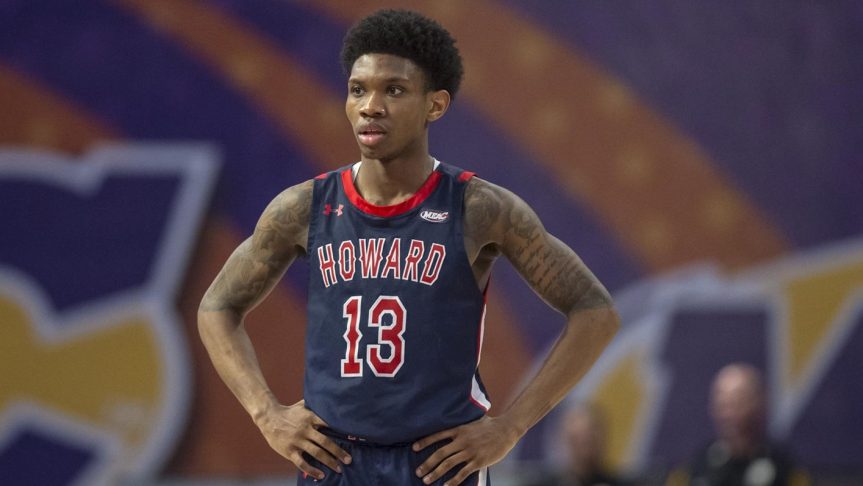 Williams finished his four-year career as the Mid-Eastern Athletic Conference (MEAC) All-Time Scoring Leader, producing 2,404 points. The Virginia native ended his senior campaign with 18.5 points per game while earning a spot on the All-MEAC Second Team.

Williams racked up numerous individual accolades in his collegiate career, including 2016-17 MEAC Rookie of the Year.

The three-time BOXTOROW All-American is scheduled to graduate in May and plans to pursue a career in health management.

BOXTOROW has administered the All-America team since 2009.

Next season, head coach Kenneth Blakeney and the Bison look to bounce back, led by 2019-20 MEAC Rookie of the Year and Upper Marlboro native Wayne Bristol, Jr. where he averaged more than 11 points per game and pulled down 4.3 rebounds per contest.