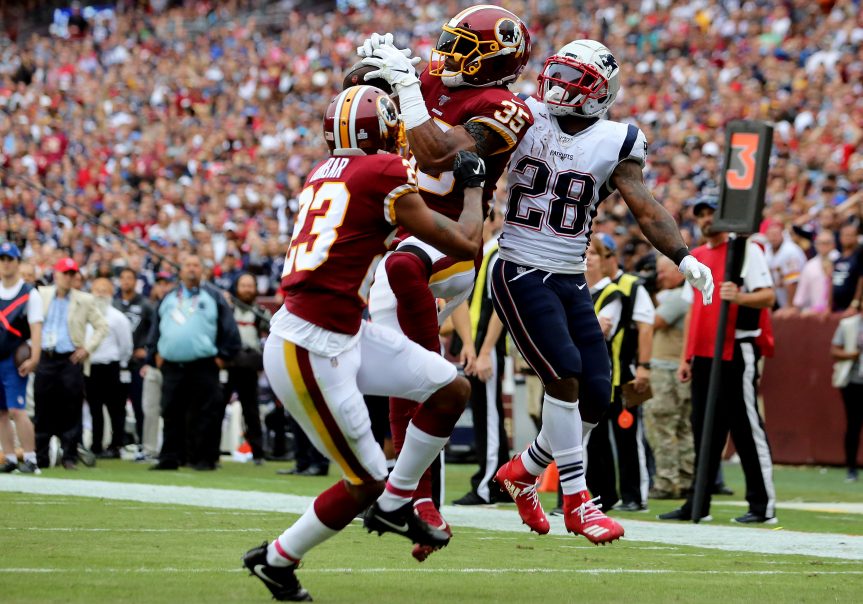 WASHINGTON – The Washington Redskins have released five players earlier today. One of the notable players was safety Montae Nicholson who had the best season of his three-year stint with the Burgundy and Gold. Last season, Nicholson had 61 tackles and hauled in two interceptions.

Another notable defensive back to get axed was Coty Sensabaugh. The Redskins utilized the 10-year veteran sparingly in his first and only season in Washington as he only played in two games (two starts) and accounted for nine tackles.