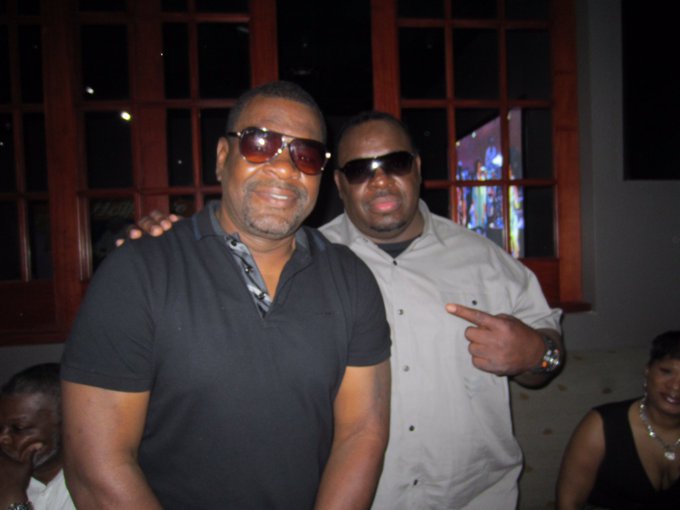 HYATTSVILLE – Terrence Burke, head coach of the Northwestern High School boys basketball team, died on March 27 after battling with symptoms of the coronavirus known as COVID-19.

Burke, who worked at Northwestern as a counselor and was a veteran of the U.S. Navy, died late Friday evening, according to a post by a family member.

“I know this news is devastating and shocking to many in the Northwestern High School community and all who knew and loved him,” Goldson said. “Please know that my heart is breaking with yours, and I am praying for your strength and comfort during this time.”

Reactions following the news of Burke’s death were swift, with the attention pointed to his coaching career with the Wildcats. This past season, Northwestern finished with a 13-10 overall record. Northwestern girls basketball head coach Keith Devoe called it a “pleasure” working together as part of the Wildcat basketball community.

Guard Marquise Delahaye last spoke to Burke the day before schools closed due to the pandemic as they worked together to figure out his future. The senior said he will never forget that final conversation and how Burke always looked to help every player reach their goals.

“I’ll never forget how hard he was invested in [each of] his players and how he wanted to make us better men in life more than anything,” Delahaye said. “He was very hard on me, but I knew it was tough love. He saw something in me [and] he always constantly reminded me.”

PGCPS will provide remote counseling to students and staff dealing with Burke’s death with the help of a support team of psychologists, professional school counselors, and pupil personnel worker, Goldson said.

The school system plans to continue consulting with the county’s and state health department on preventative measures, reporting protocols and communication.

“We will make it through this time together,” Goldson said. “Please take care of yourselves and your loved ones.”

As of March 28, Prince George’s County has confirmed 196 cases of the coronavirus, the second most of the state. In total, Maryland has over 990 confirmed cases with Gov. Larry Hogan stating late Saturday evening that the number of people who have died has doubled, from five to 10, since March 27.