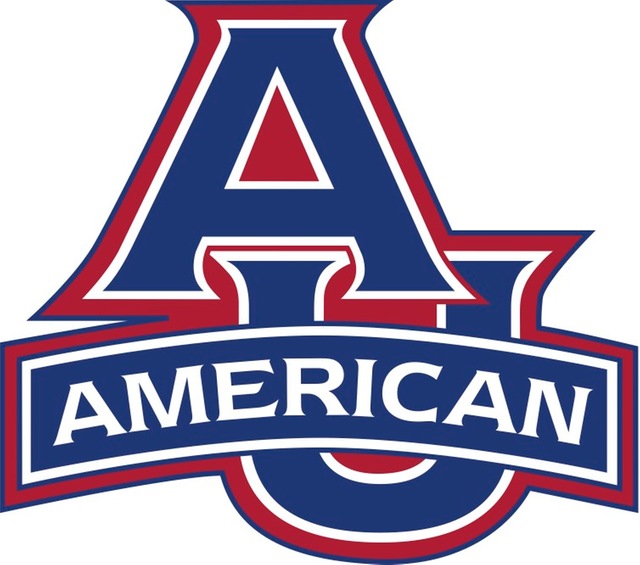 Colin Smalls, Matt Rogers, Johnny O’Neil, Christian Lorng and Vic Brown have all signed National Letters of Intent and will add depth to a squad that finished second in the Patriot League last season.

Smalls is a local product from St. Andrew’s Episcopal School (Potomac, Md.) and was coached by Kevin Jones, the 6-foot-2 guard helped the Lions to their best season in school history as a senior, finishing with a 24-4 mark and their first conference championship since 2015.

Smalls earned First Team All-Conference honors twice and finished his career and should be able to add some much-needed firepower to the Eagles offensive efforts.

“Colin is a competitive lead guard who can really defend,” said Brennan. “An excellent decision-maker, I believe Colin will be able to run our team immediately.”

Rogers prepped at St. Maria Goretti High School in Hagerstown, Md., where he was a member of the All-County First Team during his senior season. The 6-foot-8 forward averaged 12.4 points, 8.4 rebounds, and 1.0 blocks per game as a senior and was also tabbed as a Baltimore Catholic League Second Team honoree.

“Matt is a hard-playing, tough, competitive kid,” said Brennan. “He goes after every rebound, can really move on the perimeter defensively and will bring a ton of energy to the court. His offensive versatility allows him to score on the perimeter and inside.”

O’Neil joins American from Miami Shores, Fla., and Chaminade-Madonna College Prep, where he led the Lions to their first state tournament in 64 years. The sharpshooter hit 67% of his attempts from the field and 50% from three-point range as a senior while averaging 18 points per game, nine rebounds per game, and four assists per game.

The 6-foot-8 forward was named Most Valuable Player at the Martin Luther King Jr. Basketball Tournament and also earned a spot on the All-Tournament Team at the City Beautiful Invitational in Orlando. In addition to being tabbed as a Miami Herald All-County honoree, he was also recognized as one of the Top 40 high school basketball players in the state of Florida.

“Johnny is an ultra-skilled wing who can really shoot,” said Brennan. “He can guard multiple positions, block shots, and is extremely competitive.”

Lorng joins the AU program after spending two years at NJCAA D-I Chipola College in Marianna, Fla. He will be eligible to play for American immediately. Coached by Brenden Foley, Lorng earned Second Team All-Panhandle Conference in his sophomore campaign after starting all 27 games and averaging 6.8 points and 6.4 rebounds per game.

Originally hailing from Paris, France, the 6-foot-9 center spent a postgraduate season at Hargrave Military Academy in Chatham, Va., which boasts over 25 alumni that have played in the NBA, including Montrezl Harrell and Terry Rozier.

“Christian is a strong, aggressive post player who rebounds and finishes,” said Brennan. “He has competed and produced against high-level programs, and he will help us immediately.”

Brown arrives in Washington by way of Lake Highland Preparatory School in Orlando, Fla. The 6-foot-4 guard, who was coached by Ben Fratrik, was named to the Orlando Sentinel All-Area team after averaging 12.5 points, 5.3 rebounds, three assists, and 1.5 steals per game as a senior.

The Highlanders won district and regional championships on their way to the state semifinals in 2020.

“Vic is a multi-faceted guard. He does everything well, understands how to play and played for an excellent high school program,” said Brennan. “Vic understands what winning is about, and I look forward to him bringing that commitment to our program.