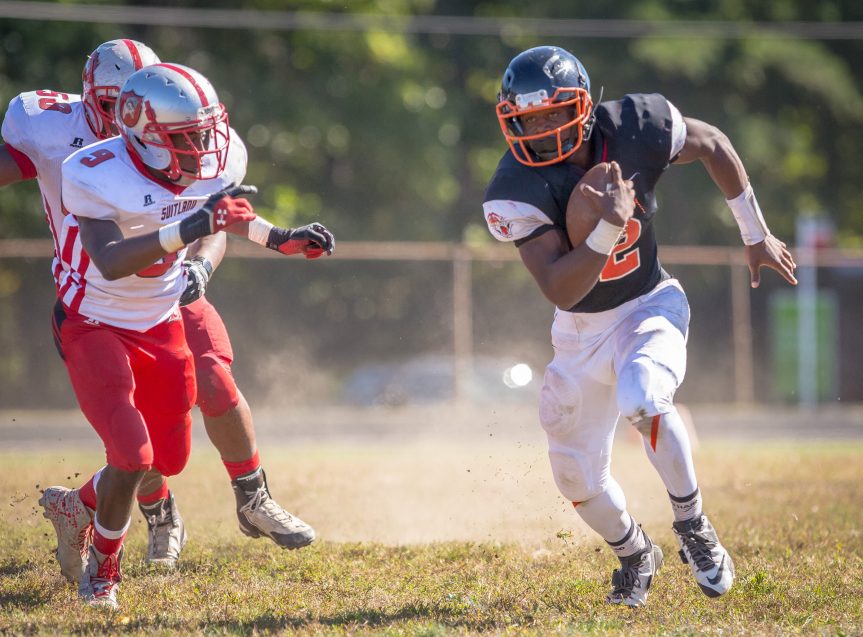 COLLEGE PARK, Md. – University of Maryland defensive back Antoine Brooks Jr. was selected by the Pittsburgh Steelers in the sixth round of the 2020 NFL Draft today.

Brooks becomes the second Terrapin chosen in this year’s draft, following the earlier selection of running back Anthony McFarland Jr., who was also taken by the Steelers in the fourth round. Brooks was the 17th safety drafted, selected No. 198 overall.

Maryland has had multiple players drafted in three straight and five of the last six years. The Terps have also had a defensive back selected in three of the last five NFL Drafts as Darnell Savage Jr. was chosen in the first round last year and Sean Davis was taken in the second round of the 2016 draft.

Brooks, who participated in the Reese’s Senior Bowl, was a Second Team All-Big Ten selection for the second straight year in 2019. The senior led the Big Ten and ranked ninth nationally with 69 solo tackles. He ranked third in the Big Ten among defensive backs with 87 total tackles. Brooks also tied for the team lead with five pass break-ups.

Brooks suffered a gruesome injury during his high school playing career at DuVal High School where he almost had to give up playing the game he loves.

Fortunately for everyone, he bounced back and can now say that he will play in the NFL. Here are some photos from his time at DuVal and the University of Maryland.