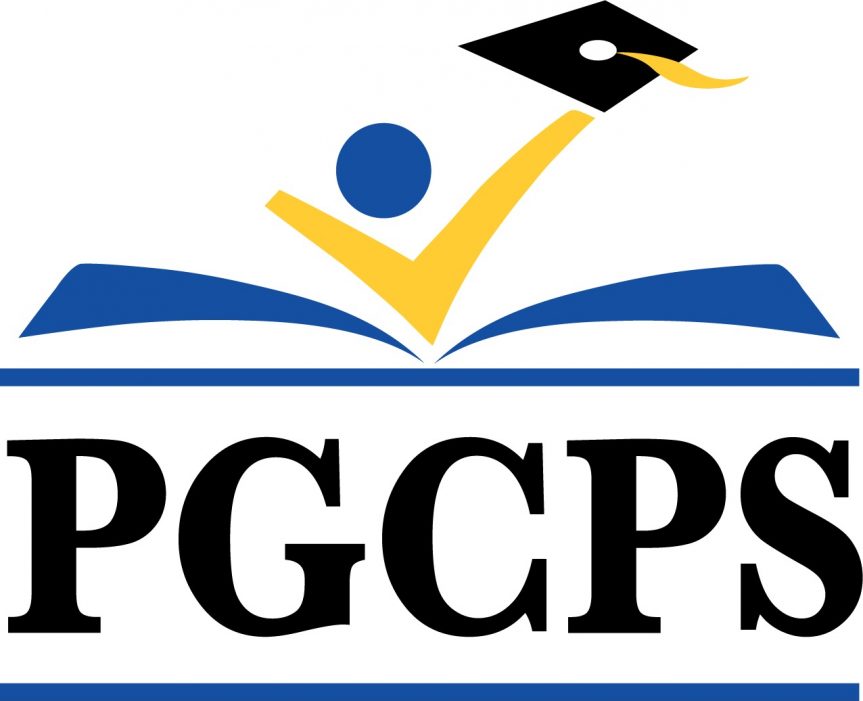 BALTIMORE – Student-athletes across Maryland comprised of the class of 2020 have experienced a year unlike any other graduating classes due to the coronavirus pandemic.

However, as part of Prince George’s County Public Schools’ (PGCPS) celebration of College Signing Day, this year’s seniors made it a point to celebrate and announce where they plan to begin the next phase of their lives. Here are some of the key commitments announced:

Charles H. Flowers guard Kaniyah Harris reaffirmed her commitment to Howard University at the school’s virtual signing day while also announcing that she received more than $2 million in scholarship money. She led Flowers to its second consecutive county championship and a state semifinal berth while also being named the 2020 Prince George’s County 4A Player of the Year.

“What more can I say about Kaniyah Harris,” Head Coach Roderick Hairston said after her 25-point performance in the state quarterfinals on March 26. “This was her senior year and she plays like the best senior in state.”

In Upper Marlboro, signing day attention at Dr. Henry Wise Jr. High School, generally reserved for its football team in February, was shifted over to its basketball programs. First, boys basketball senior Kejuan Frager announced his decision to head to Texas, where he would attend Paris Junior College. The 5-foot-8 senior help lead the Pumas to its first state semifinal appearance since 2017.

While she was unable to play during her senior year, Larios-Soto said she plans to continue training at home and continue working on her stick work, to ease in the transition to the college game. Together with her announcement, Laurel confirmed that free safety Markus Smith would play football for Chowan University this fall.

“I never thought I would be making history as the first lacrosse player to be recruited from Laurel; it makes me happy that I did,” Larios-Soto said. “I would like to thank everybody who supported me throughout my journey, including my parents, coaches, teachers and teammates.”

After capturing a 4A/3A regional title, Bowie High School’s 126-pound wrestler Dainon Kappes announced on his Instagram account that he would be attending the University of Maryland as part Head Coach Alex Clemsen’s first recruiting class. Kappes finished his senior year with a 31-2 record and a 3.8 GPA. He joins cornerback Devan Parrish (Frostburg State University) as Bulldogs athletes announcing their college designations.

After leading the Oxon Hill High School boys basketball to a 21-4 season, senior Ronald Polite decided to sign with George Mason. The 6-foot-2 guard emerged as one of the premier athletes in the area as he averaged 22.5 points and 5.5 assists per game. George Mason Head Coach Dave Paulsen spoke highly of Polite’s leadership qualities and sees a bright future for the youngster.

“He has excellent vision, is very unselfish and knows where the ball should go. He has a knack for finishing in the lane and is becoming an excellent long-range shooter,” Paulsen said. “He competes on both ends of the floor and improves every time I see him. He’s going to be a big college guard with outstanding versatility.”

Schwarzmann blossomed into a marksman from long range and discovered her role as a team captain by her junior year. While CCBC-Essex showed interest multiple times throughout the season, only one other school, Mansfield University of Pennsylvania, attempted to recruit her during the season.

Because CCBC’s style of play welcomes 3-point shooting, signing with the program was virtually a no-brainer, the Lady Lions guard said.

Another local track athlete, Frederick Douglass High School’s Miles Gray, announced that he accepted a full athletic scholarship at Indiana Tech. On Feb. 1, Grey captured the 2A West Region Championship in the 300-meter race and finished second in the same event at the Indoor State Championships.

Gwynn Park High School Principal Melissa McGuire highlighted several scholar-athletes on their way to careers in collegiate sports, including girls basketball player Jenae Dublin. The 6-foot-2 guard will be playing for Iona College (N.Y.) after capping off her Yellow Jackets career by being named the 2020 PG County 3A/2A/1A Co-Player of the Year.