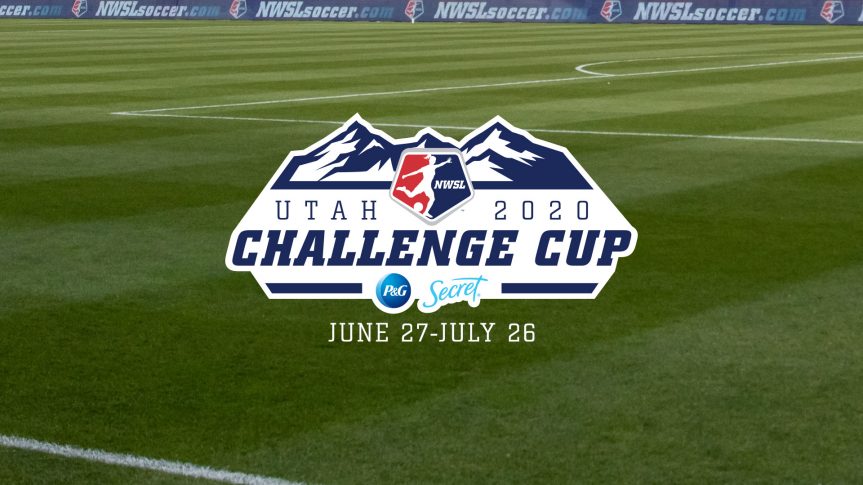 WASHINGTON – The Washington Spirit and the Washington Capitals are the first two professional sports teams (representing the metropolitan region) preparing to restart their seasons as their respective leagues announce their plans following the COVID-19 pandemic.

The most notable of the two is the Spirit as the National Women’s Soccer League (NWSL) announced a 25-game tournament called the 2020 NWSL Challenge Cup.

It will take place between June 27-July 26 with all of the matches taking place in Utah. Fans will not be allowed to attend games, but can watch them via CBS All Access with the opening and championship games airing on CBS.

Barring changes in the schedule, the NWSL would become the first U.S. professional team sports league to return following the COVID-19 pandemic. Teams were starting their preseasons when cities were forced to shut down and implement social distancing rules.

“As our country begins to reopen and adjust to our collective new reality safely, and with the enthusiastic support of our players, owners, as well as our new and current commercial partners, the NWSL is thrilled to bring professional soccer back to the United States,” Commissioner Lisa Baird said.

Washington Spirit Owner Steve Baldwin said on the “Catch the Spirit” podcast on May 26 that Utah’s experience of hosting large-scale events, like the 2000 Winter Olympics, and the facilities being provided by the Utah Royals ownership made the tournament possible.

“We considered playing full league seasons at various junctures,” Baldwin said. “As things progressed and we saw what the situation was going to be in terms of being able to bring fans into games in the near terms and things like that, we settled around this tournament concept that we are very excited about.”

The Spirit finished the 2019 season in fifth place (34 points), four points outside a playoff spot. Washington traded U.S. Women’s National Team striker Mallory Pugh for three draft picks, including the No. 4 pick during the 2020 NWSL Draft in January.

However, they were able to re-sign team captain Andy Sullivan and 2019 National Women’s Soccer League Goalkeeper of the Year Aubrey Bledsoe. The Spirit also expects the return of midfielder Rose Lavelle, who was named to the 2019 FIFA FIFPro World XI following her World Cup performance for the U.S. last year.

Meanwhile, the NHL announced its return on the ice by announcing the end of the regular season and starting an expanded playoff format with 24 teams, 12 for each conference.

The top four seeds based on point percentage will play a round-robin playoff for conference seeding while the remaining eight teams will face off in a best of five “play-in” round.

The playoffs will take place in two “hub cities” where each conference will play their playoff games. Cities in the running include Chicago, Columbus, Dallas, Edmonton, Las Vegas, Los Angeles, Minneapolis, Pittsburgh, Toronto, and Vancouver.

No set date has been announced, but Commissioner Gary Bettman said on May 26 that it’s conceivable to play games at the end of July or early August.

“We are hopeful the Return To Play Plan will allow us to complete the season and award the Stanley Cup in a manner in which the health and safety of our players, on-ice officials, team staff and associated individuals involved are paramount,” Bettman said.

Once teams are allowed back into their facilities, practices will be limited, including a maximum of six players on the ice at a time, no contact, and no coaches for voluntary workouts. There would be a rigorous schedule of COVID-19 testing to ensure player safety, Bettman said.

The Capitals (41-20-8, 90 points) finish the regular season one point ahead of the Philadelphia Flyers, clinching their fifth-straight Metropolitan Division title and the No. 3 seed in the Eastern Conference. They will have a first-round bye and play for seeding in the new playoff structure.