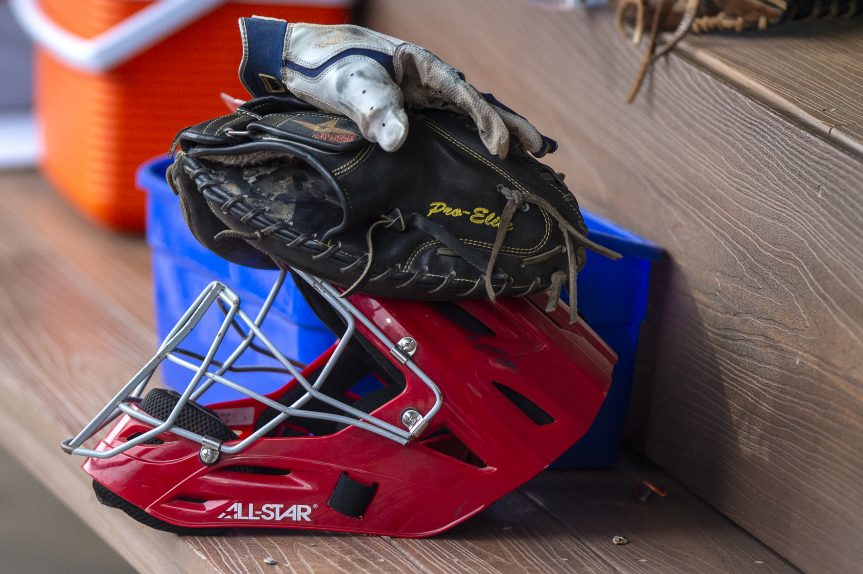 ROCKVILLE – While the 2020 MLB season has yet to be played due to the owners and players failing to find a solution on schedule length and amount of pay received, the annual MLB Draft took place on June 10 and 11.

The MLB Draft is usually 40 rounds, but due to the COVID-19 pandemic, this year’s draft was shortened to five rounds, with 160 total players drafted.

While the Detroit Tigers had the first overall pick and selected Arizona State infielder Spencer Torkelson, we will mainly focus on the Washington Nationals, the Baltimore Orioles, and Cal Ripken League alums taken in the draft.

The Nationals are coming off an improbable World Series championship run after starting the season with a 19-31 record. They entered the draft with the 22nd overall pick in the first round.

With that pick, Washington selected Cade Cavalli, a right-handed pitcher from the University of Oklahoma. This became the fifth consecutive season where the Nats selected a pitcher in the first round, after Dane Dunning (2019), Mason Denaburg (2018), Seth Romero (2017), and Dane Dunning (2016).

According to MASN Nationals insider Mark Zuckerman, Cavalli is a big right-hander at 6-foot-4 and 226 pounds, can reach the upper 90s, and has some injury history.

In the second round, Washington chose another right-handed pitcher, Cole Henry, from LSU. As a draft-eligible sophomore, Henry expects to sign with the Nationals rather than return to Baton Rouge.

The 71st overall pick was a compensation pick for losing Anthony Rendon to the Los Angeles Angels, as Washington drafted shortstop Sammy Infante, a Florida high school player who committed to Miami (FL).

The Nationals’ next few picks were UCLA right-hander Holden Powell in the third round, Oklahoma catcher Brady Lindsly in the fourth round, and San Jacinto Junior College left-hander Mitchell Parker in the fifth and final round.

The Orioles have been very underwhelming unit the past few seasons, especially after losing over 100 games in 2018 and 2019.

That being said, it also means Baltimore has made very early first-round selections recently, as the team took Oregon State catcher Adley Rutschman with the first overall pick in the 2019 draft.

This year, the Orioles had the second pick and drafted Arkansas outfielder Heston Kjerstad.

As a true freshman for the Razorbacks, Kjerstad batted .332 with 30 extra-base hits, 14 home runs, and 58 RBIs, and helped lead his school to the 2018 College World Series final.

At the end of Day One, Baltimore had the 30th pick and took Jordan Westburg, a shortstop from Mississippi State.

Orioles draft picks Westburg and Servideo both have Cal Ripken League experience, as Westburg played for the Gaithersburg Giants in 2017, while Servideo spent his time with the Baltimore Redbirds in 2018.

Two other Giants alums taken in the draft were LSU outfielder Daniel Cabrera and Louisiana shortstop Hayden Cantrelle. Cabrera was selected by the Detroit Tigers in Round B, while the Milwaukee Brewers took Cantrelle in the fifth round.

Burleson was selected by the St. Louis Cardinals with their compensation pick (No. 70 overall), and Taylor was taken by the Los Angeles Dodgers in the fourth round.