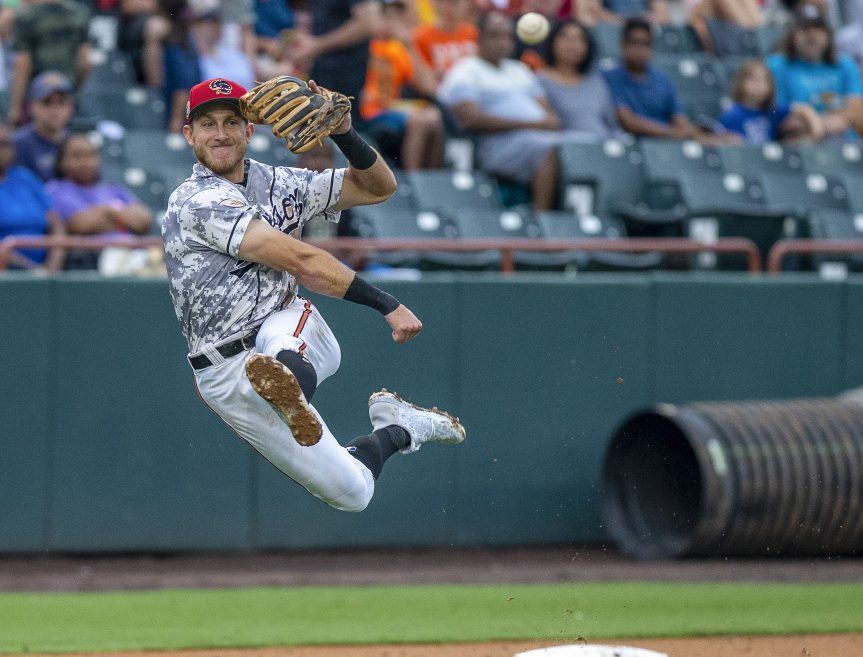 Originally scheduled to begin on April 9, the 2020 season had been delayed indefinitely including local teams such as the Harrisburg Senators and the Bowie Baysox (farm teams of the Washington Nationals and Baltimore Orioles).

Major League Baseball announced on June 23, the finalization of their plan to begin their season on July 23 and 24 in empty stadiums with expanded roster sizes, therefore resulting in the cancellation of all affiliated Minor League seasons.

“We are aware that our community shares our disappointment in learning that there will be no Bowie Baysox Baseball games this season,” said Brian Shallcross, Baysox General Manager. “We would like to thank our fans, corporate partners, Season Ticket Holders and employees for their patience and support during this difficult and uncertain time. We now turn our focus to the 2021 season and the hopes of playing a full season next year.”