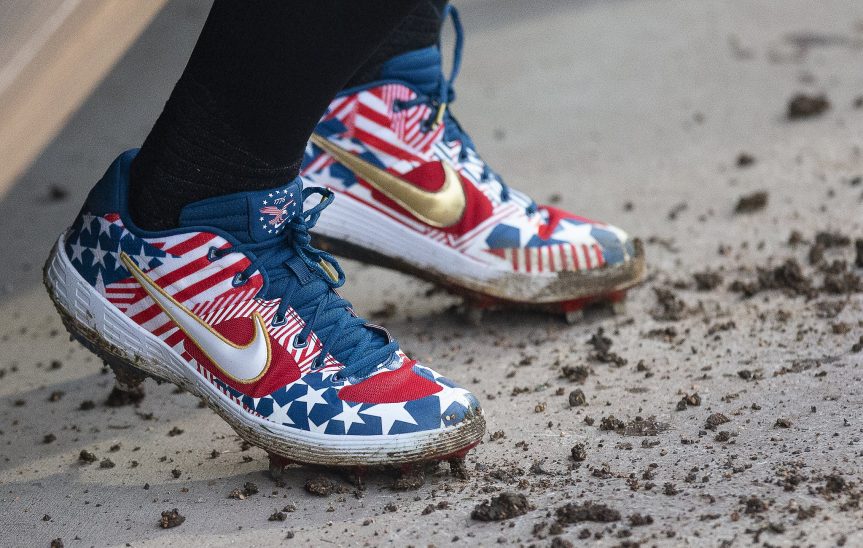 And about three weeks away from Opening Day, those concerns have emerged.

Just five days since the opening of MLB summer camp, the Washington Nationals and Houston Astros canceled workouts scheduled for Monday due to a delay in COVID-19 test results.

“Per MLB’s protocol, all players and staff were tested for Covid-19 on Friday, July 3rd. Seventy-two hours later, we have yet to receive the results of those tests. We cannot have our players and staff work at risk,” said Nationals general manager Mike Rizzo.

“We will not sacrifice the health and safety of our players, staff and their families. Without accurate and timely testing, it is simply not safe for us to continue with Summer Camp. Major League Baseball needs to work quickly to resolve issues with their process and their lab. Otherwise, Summer Camp and the 2020 Season are at risk.”

The league has since responded with a statement, attributing the holiday weekend to the delayed test results.

“Our plan required extensive delivery and shipping services, including proactive special accommodations to account for the holiday weekend. The vast majority of those deliveries occurred without incident and allowed the protocols to function as planned. Unfortunately, several situations included unforeseen delays. We have addressed the delays caused by the holiday weekend and do not expect a recurrence.”

Along with the 29 other MLB teams, the Nationals returned to action last week as players and staff reported to camp on July 1 and began workouts on July 3. As previously reported, Ryan Zimmerman and Joe Ross opted out of playing the 2020 season for the Nationals.

Reliever Sean Doolittle, who is still unsure about playing in 2020, shared his concerns and skepticism about MLB’s handling of returning to action.

“We’re trying to bring baseball back during a pandemic that’s killed 130,000 people [in the U.S.] We’re way worse off as a country than where we were in March when we shut this thing down,” said Doolittle. “Sports are like the reward of a functional society.”

Doolittle also expressed his concern about fans’ potential in the stands once the MLB regular season begins.

The league has not entirely ruled out fans’ idea in attendance at ballparks; officials of the Miami Marlins, Boston Red Sox and New York Yankees, all teams on the Nationals schedule in 2020, have expressed optimism about spectators returning to their respective ballparks.

Still, the number of cases of COVID-19 is surging throughout the country, and instances of MLB players testing positive continue to rise.

While the United States has struggled with lowering cases, other countries are enjoying the prospers of the return of sports. In Korea and Japan, fans reap the rewards of controlling the virus as professional baseball has returned with their leagues amid the regular season without stoppages.

Assuming MLB manages to maintain the virus cases, the league plans to open on July 23 against the Yankees at 7:00 p.m.