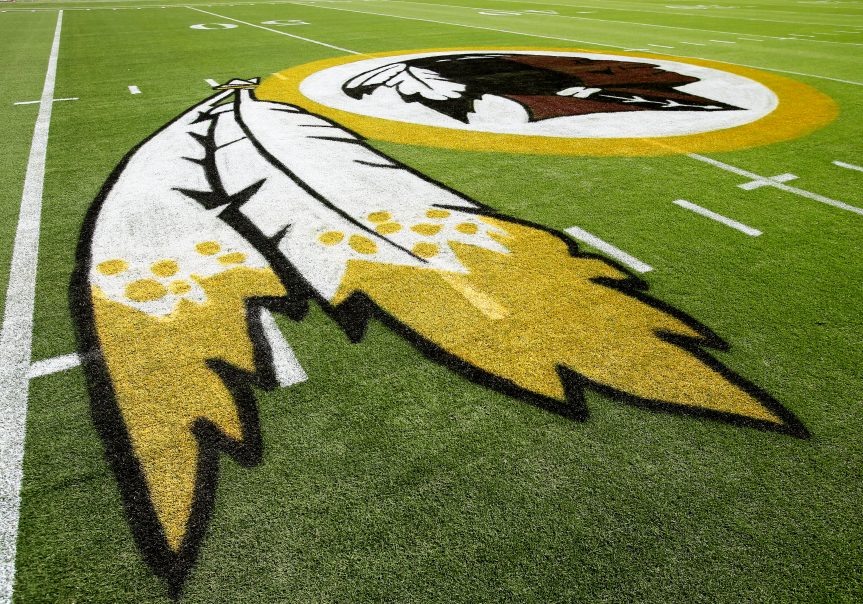 WASHINGTON – After decades of controversy, protests and calls for change, the Washington Redskins name will finally be retired. The team, which has maintained its name since 1933, released a statement on Monday that it would change its name and logo.

Although a new name has not yet been revealed, team owner Dan Snyder and head coach Ron Rivera will be working closely to rebrand the franchise.

The shift for the franchise to change its name comes just weeks after pressure from more than 80 shareholders, worth a combined $620 billion, asked that Nike, FedEx and PepsiCo end their relationships with the Washington football team if it did not change its name.

Subsequently, on July 2, FedEx Corporation, who owns the naming rights to the franchise’s stadium, requested that the Redskins change the name. Shortly after, Nike stopped selling “Redskins” products on its website.

Rep. Raúl Grijalva, who oversees the Department of the Interior and the National Park Service, which owns the land in which RFK sits, objected to the Redskins moving to the site as long as the moniker remained unchanged.

“The time [for the name] has ended,” Grijalva told the Washington Post. “There is no way to justify it. You either step into this century, or you don’t. It’s up to the owner of the team to do that.”

As a result of the pressure from high-profile entities, the team began reviewing its name on July 3 before releasing a name change statement on Monday.

The eventual call for the name-change comes as a shift from the owner’s previously defiant position.

“We’ll never change the name. It’s that simple. NEVER-you can use all caps,” Snyder said in 2013.

Native American leaders, including Navajo Nation President Jonathan Nez shared support of the Washington football team, removing its controversial name but credited the change to the relentless work of Indigenous people rather than the team’s owner.

In a statement, Nez also said the team should consider the name “Code Talkers” to honor the Navajo Code Talkers and other groups who used language as a strategy in World War II.

Whether the team chooses the “Code Talkers” name or opts for another monicker, change is on the Washington team’s horizon, which has long been in the heat of criticism from Native American communities.

As early as 1972, a delegation of 11 people representing a variety of Indigenous groups met with then-Redskins President Edward Bennett Williams to request the football team derogatory name. Still, the name stayed the same.

As recently as 2014, Indigenous leader Ray Halbritter of the Oneida Indian Nation requested that FedEx distance its ties with the football team, but to no avail.

Despite the franchise’s historical lack of change over previous decades, the recent outcry for a new name to the Washington football team comes at a time of social and cultural transition for the nation.

In the months of protests since the death of George Floyd, major corporations have endured increased scrutiny after public pressure.

Food brands Aunt Jemima and Uncle Ben’s announced intentions of changing their names. Within the realm of sports, the Minnesota Twins removed a statue of former racist owner Calvin Griffith and NASCAR banned the Confederate flags from races.

While the Redskins are the most blatant and controversial sports team names directed at Native American people, Washington’s name change may be the first of many. The Cleveland Indians have begun reviewing ways to change its name, and the Atlanta Braves are examining the ‘Tomahawk Chop’ ritual.