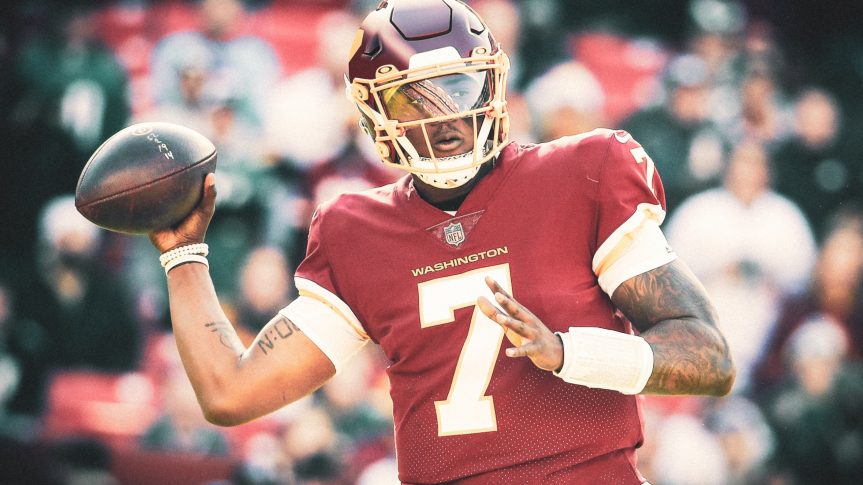 The football team formally known as the Washington Redskins will be using a new moniker this upcoming season: Washington Football Team.

The temporary naming will give Washington more time to complete a renaming process while officially retiring the formal name. Last week, the team formally announced the decision to the retire the Redskins nickname.

“We encourage fans, media and all other parties to use ‘Washington Football Team’ immediately,” the team said in a press release. “The Redskins name and logo will officially be retired by the start of the 2020 season.”

Much of its original aesthetic will stay under the Football Team branding, including its burgundy and gold colors. Jersey details include removing the former “Redskins” name to add Washington. Each player’s jersey numbers will be displayed on their team helmets.

On the home field at FedExField, the team’s retired logo will be replaced with the NFL shield. The endzones will be painted yellow with Washington spelled out across it in burgundy.

The press release also said the club would also be reaching out for alumni, fan, community, and sponsor input in the new name.

“To date, we have been pleased to see so many people putting forward their vision of what the new name and design should be on their social media channels, and we look forward to including their feedback as this process progresses,” the team said.

In the upcoming days, the team will begin retiring all Redskins branding on team properties at FedExField, Redskins Park or other physical and digital websites.

Fans will be able to purchase new team merchandise under the new Washington Football Team branding on Fanatics and NFL Shop in the coming days.

The team will debut their home uniforms in their Week 1 game against the Philadelphia Eagles and away uniforms during Week 2 against the Arizona Cardinals.

Meanwhile, players officially began reporting for training camp Friday with rookies, quarterbacks and players returning from Injured Reserve arriving to Virginia to get tested for COVID-19.