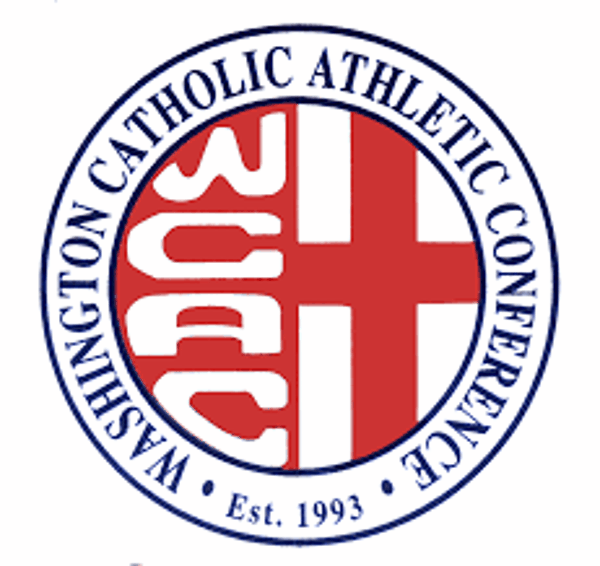 WASHINGTON – The Washington Catholic Athletic Conference (WCAC) is rescheduling its upcoming fall sports season to January 2021, becoming the latest interscholastic athletics association to be impacted by the ongoing COVID-19 pandemic.

Commissioner Stephen Colantuoni said he met with athletic directors of member schools multiple times since March, coming up with different plans to resume athletics once schools reopen. Colantuoni said the goal was to come back with their full slate of fall sports, including football, soccer, cross-country field hockey, volleyball and tennis.

However, as time wore on and the continued spread of COVID-19 across the metropolitan region, the decision was made to hold off playing during the fall. The plan discussed during a meeting with the heads of schools last week, according to Colantuoni.

“We held off for as long as we could,” Colantuoni said. “The biggest problem we have is we play in two different states and the District of Columbia, and we have seven jurisdictions, and every one of them is different.”

The WCAC is comprised of 13 private schools and must adhere to local guidelines regarding outside and indoor gatherings during the pandemic. As private institutions, they are not obligated to adhere to any public school system guidelines and can act independently in terms of having athletic competitions on school property.

The league will be monitoring restrictions placed on its schools across their jurisdictions and the feasibility of moving all fall athletics to early 2021. It will, however, consider playing a conference-only schedule, Colantuoni said.

“We made a commitment to our kids,” Colantuoni said. “That we are going to try as best we can to get a season in some time down the road. That’s the whole thing; our athletics are second to none.”

Colantuoni also stated the conference is focus on assuring all its student-athletes an opportunity to play this upcoming school year.

“Our spring sports, they got beat last (season), and they didn’t get to play at all,” Colantuoni said. “So that was really difficult for them, so I don’t want to do that two (seasons) in a row.”

The conference’s decision comes after multiple school districts and associations elect to reschedule or cancel their athletic programs.

Both District of Columbia State Athletic Association and the Virginia High School League made plans to move their fall sports to February 2021. However, Montgomery County Public School canceled their fall and winter seasons and Prince George’s County Public Schools’ athletics are postponed during virtual learning.

Moving the season to the spring can become problematic because college football prospects can enroll early and leave before the start of the season. Other possible concerns include the physical health of senior athletes who plan to enroll during the summer months will be entering workouts weeks after concluding a spring football season.