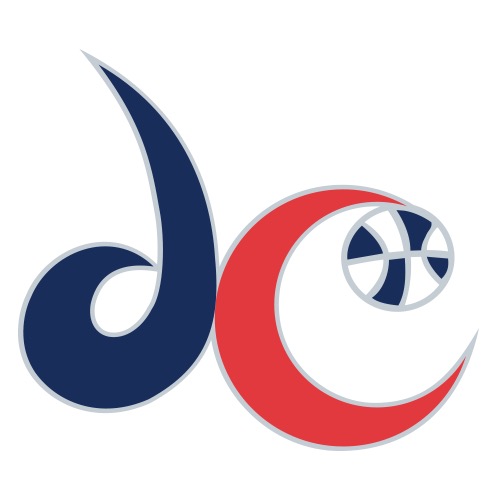 WASHINGTON — Despite game-highs of 24 points and 13 rebounds from Mystics forward Emma Meesseman, the Las Vegas Aces got 20-point performances from A’ja Wilson and Danielle Robinson to earn an 83-77 win over Washington on Wednesday night.

Aces guard Kayla McBride poured in 14 points, Dearica Hamby had 12 points and 13 boards, and Angel McCoughtry chipped in with 13 points to help their team to its second straight win.

According to Washington head coach Mike Thibault, Las Vegas’ ability to get to the free-throw was a significant difference down the stretch.

“We got beat by a good team; we didn’t execute as well. The biggest difference to me is pretty obvious: free-throw line and free throw attempts,” Thibault said.

The Mystics head coach also acknowledged the Aces’ Robinson, a six-year veteran who had a big night off the bench and scored 88.7% from the free-throw line.

Washington began the game by outscoring Las Vegas 21-19 in the first quarter, but both teams scored 16 in the second. The Mystics headed to the locker room with a narrow 37-35 lead.

Early in the third quarter, Meesseman scored an easy basket to give the Mystics a four-point lead.

Momentum quickly changed on the other end of the court as McCoughtry hit a mid-range jumper, and Hamby nailed a deep 3-pointer to give the Aces their first lead of the night, 40-39. The lead changed six times afterward as the Aces and Mystics traded baskets for the duration of the third quarter.

As the third quarter drew to a close, Robinson scored a 16-footer, and Wilson hit two free throws that produced a 60-59 advantage for the Aces, giving them much-needed momentum entering the final period.

Though the game was tight throughout the fourth, the Aces maintained control of the tempo.

Leilani Mitchell’s converted layup at the start of the fourth gave the Mystics a brief one-point lead before McCoughtry responded with a shot from beyond the arc to put the Aces back on top.

After McCoughtry’s 3-pointer, the Aces held on to their lead for the rest of the night. Washington’s Myisha Hines-Allen stepped up in the fourth, but Las Vegas’ ability to get to the charity stripe and secure late-game rebounds prevented the Mystics from rallying back.

Washington drops its second straight contest after opening the season on a three-game winning streak to sit at 3-2.

Along with Meeseman, Hines-Allen — recently named Eastern Conference Player of the Week — recorded a double-double of 18 points and 10 rebounds.

“I think when we can get stops and get out and run, we look really good. When we can play off drag screens and make the defense make decisions early under the shot clock, that’s when we’re at our best,” Mitchell, who finished with 11 points and four assists for the Mystics said. “We started the game that way, and then they (Aces) picked up their pressure, slowed us down, and we didn’t adjust too well.

The Mystics will have a day to regroup before returning to action against the New York Liberty on Friday. Tipoff is slated for 7 p.m. on ESPN2.