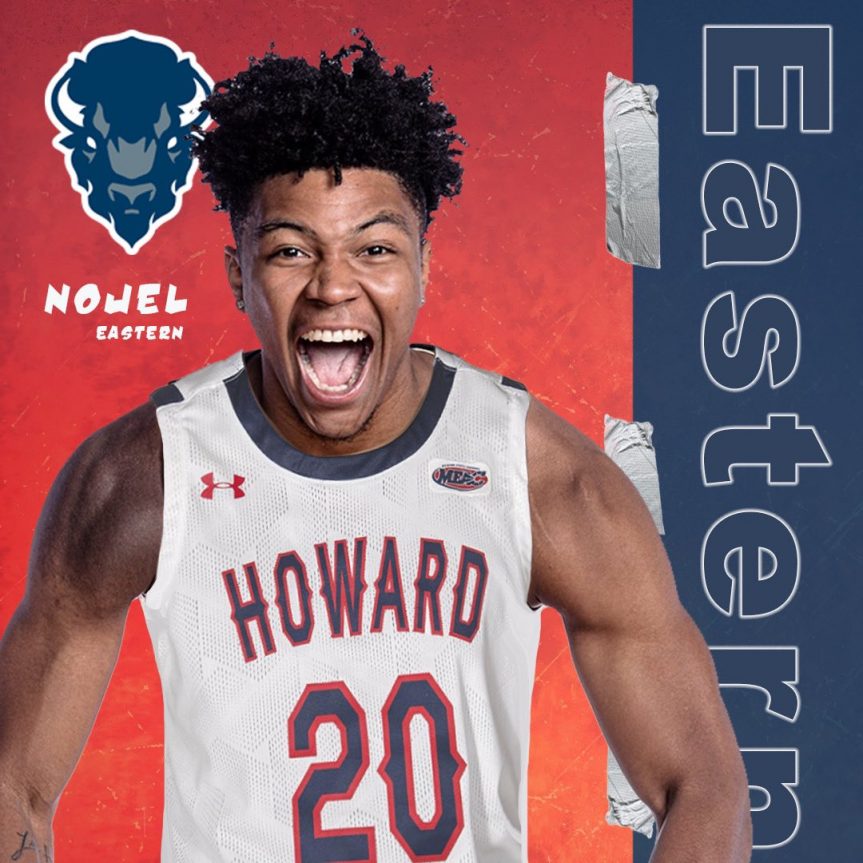 Eastern, a 6-foot-7 forward from Purdue, took to Twitter on August 6 to announce his commitment to the Washington, D.C., historically black university.

Eastern was a four-star recruit out of high school according to ESPN’s ranking and gained interest from Michigan State and Ohio State, before committing to Purdue in late 2016.

During his time with the Purdue Boilermakers from 2017 to 2020, Eastern averaged 5.1 points and four rebounds per game in three seasons, serving as a starter over the past two seasons.

In June, Eastern entered the transfer portal, initially committing to Big Ten competitor, Michigan, for his senior season. Just days after that commitment, Eastern rescinded his decision because of a lack of transfer credits for his major.

As a Division I non-graduate transfer, if Eastern intends to play for Howard in the 2020-21 season, he needs an NCAA waiver. If he cannot do so, he will redshirt the season and be eligible to play in the 2021-22 season.

Whether or not he can play immediately for the Howard Bison remains to be seen, but Eastern serves as a significant pickup to the team that finished 4-29 last season.

Expectations for the program jumped tremendously last month after they made headlined with the addition of five-star recruit, Makur Maker, who chose Howard over UCLA, Kentucky and Memphis.