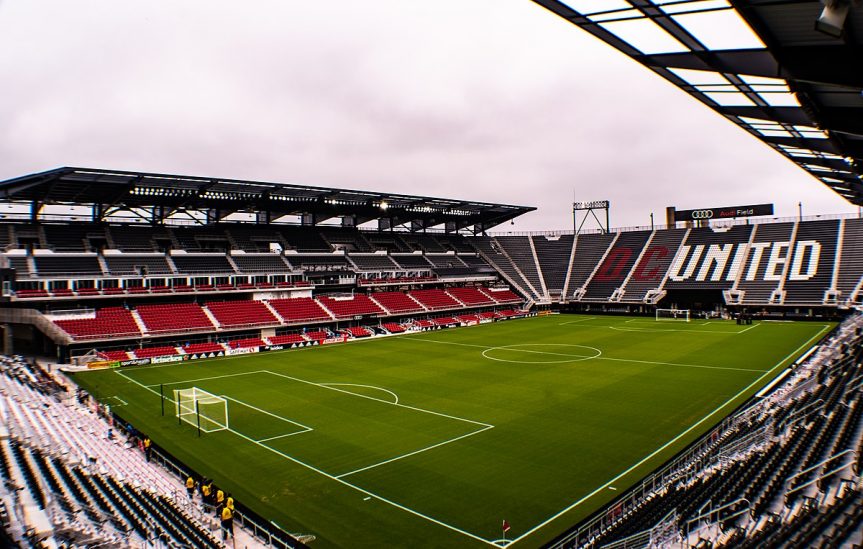 WASHINGTON – D.C. United returns to regular-season action on the road against FC Cincinnati on Aug. 21 as Major League Soccer returns to playing matches in their team’s local markets.

United and the other 26 MLS clubs will play an additional 18 regular season matches in a phased format. The first phase started on Aug. 12 and will continue to Sept. 14, with most teams playing six games.

The second phase of games would start towards the end of September until Nov. 8. The playoffs will begin on Nov. 20 with the MLS Cup final set to take place Dec. 12.

After playing Cincinnati, United plans to host the New England Revolution on Aug. 21. It will be the venue’s first match since Mar. 7. After a two-game road trip, they return home to face New York City FC on Sept. 6. United ends their first set of matches against New York Red Bulls on Sept. 12.

United will also play two additional road games after the season restart, where they will have to use chartered flights or buses, arrive on matchday and depart after the match later that evening.

During the first phase matches, United will not have fans in attendance at Audi Field, their home venue. In a statement, club officials said as the remainder of the season progresses, they will continue to evaluate the possibility of having fans to attend future matches.

“All decisions will be made in conjunction with local government and health officials and the club’s engagement with its members,” the statement said.

The team needs approval from Mayor Muriel Bowser’s office as part of the city’s ReOpen DC guidance. D.C. is under Phase Two, where masks must be worn inside and outside whenever social distancing is not possible.

Also, travelers from “high-risk states” must self-quarantine for 14 days after arriving in the city, which may cause a problem for away teams.

United attempted to seek support from the local neighborhood before going to the mayor’s office, but the Advisory Neighborhood Commission 6D unanimously voted to oppose any reopening Audi Field plans.

Teams must work with local officials for limited capacity at home games, if possible. In a press conference with the media on Saturday, MLS Commissioner Don Garber said he is confident in the league’s plan and is working with the MLS Players Association to address the conduct policy in training and matches.

“Since suspending play in March, we have been working on plans to play as much of our season as possible, beginning with the tournament in Florida and resuming in our local markets following the competition,” Garber said. “We remain focused on the health and safety of our players, coaches and staff, and look forward to continuing our season in our home markets.”