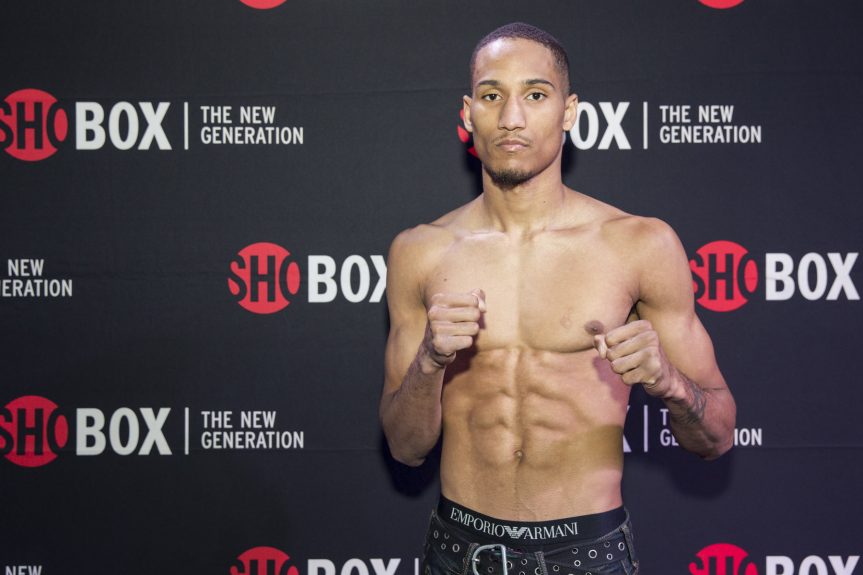 WASHINGTON – Upper Marlboro native, Alantez Fox, found himself at a local hospital getting stitches in his head after his fight against Habib Ahmed at the Mohegan Sun Casino in Uncasville, Connecticut ended in a no contest on Aug. 15.

The referee stopped the fight in the 3rd round and ruled it a no contest, since, by rule, the bout did not reach the 4th round, at which case they would have gone to the scorecards to determine the winner.

“Tez did well in the first round,” Fox said. “He got butted in the second round. The fighter kept leading with his head.”

Alantez stands at 6-foot-4, and Ahmed is six feet even.

“The clash of heads was serious,” said Fox, speaking from the hospital, as his older brother received stitches. “In the 3rd round, the cut started bleeding. The referee decided to stop it and that was that.”

Myke mentioned his loss last week by saying, “I’m ok. I will get back in the gym next week and will fight again soon.”

DMV fighters have yet to win since boxing has come back on the scene after COVID-19 caused the sport to suspend fights.