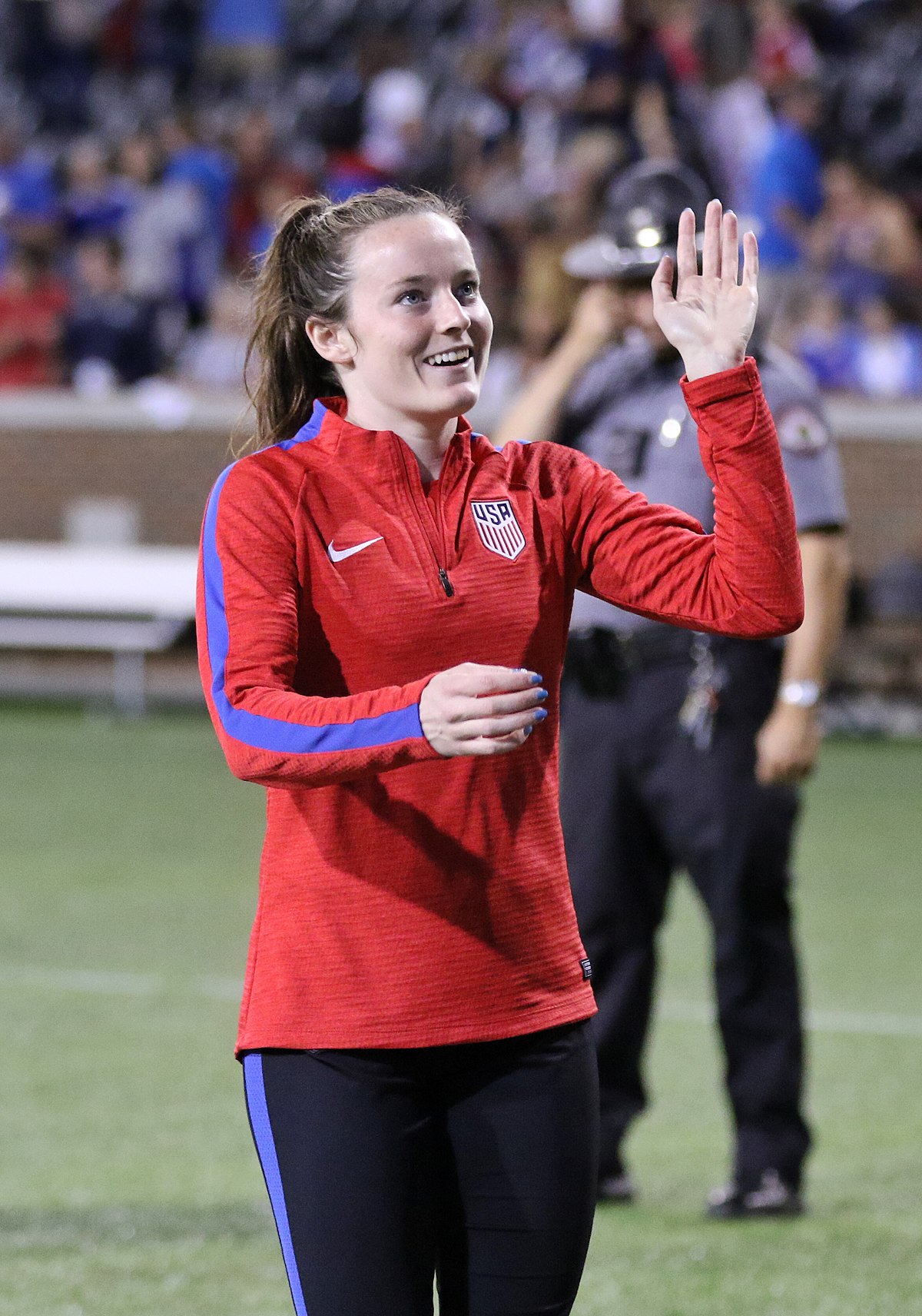 With the National Women’s Soccer Team preparing to restart its season, Washington cashes in on their departing star to continue building towards its future.

Lavelle’s rights were traded to Takoma, Washington-based OL Reign for a first-round draft pick in the 2022 NWSL College Draft, $100,000 in allocation money and any additional allocation money received conditioned on Lavelle’s playing future in the U.S. league.

According to an OL Reign press release, the trade was made with the understanding that Lavelle is expected to sign to play outside the NWSL “with immediate effect.” If she returns to NWSL in the future and barring any trades, she will play in Takoma.

Tuesday morning, the deal was confirmed that Lavelle is heading to England and signing with Manchester City Women’s Football Club in the FA Women’s Super League. The terms of the agreement were not disclosed.

According to league rules, the Spirit did not own Lavelle’s NWSL league contract (U.S. Soccer does) and cannot collect a transfer fee if she was sold.

With the Tokyo Olympics rescheduled for 2021, uncertainty about the NWSL’s restart plans, and handling the COVID-19 pandemic in the U.S., players like Mewis and Lavelle are looking at European leagues for playing time.

“Rose truly is a world-class player, and working with her has been an incredibly enjoyable experience,” Washington Spirit Head Coach Richie Burke said. “I can’t thank her enough for her work on behalf of our club and for the relationship we shared during our time together.”

Her time in Washington was a short experience. After arriving via trade in 2018, the Cincinnati native played 1,082 minutes, scored two goals and earned one assist for the Spirit.

Injuries and call-ups to the U.S. National Team limited her availability for the Spirit. She was one of the league’s best when she played. She finished her time in Washington being named to the 2019 NWSL Best XI and 2020 Challenge Cup Best XI.

Her status grew following her performance for the United States in the 2019 Women’s World Cup. Lavelle scored three goals, including the game-winner in the final en route to receiving the Bronze Ball award as one of the tournament’s best players. Lavelle’s popularity helped bring thousands of fans to Audi Field at three Spirit regular-season games last year.

With Lavelle’s departure imminent and a return to NWSL play coming soon, Washington dealt her rights to fill the void right away while building for the future. The Spirit, which boasts the youngest roster in the league, was eliminated in the Challenge Cup’s knockout rounds in July after a second-place finish in the preliminary stage.

Washington was already missing star power on its roster after midfielder Andi Sullivan suffered a torn ACL in Challenge Cup play in early July. The team has yet to comment on rumors of any players joining the roster, including U.S. National Team star Kelley O’Hara, at this time.