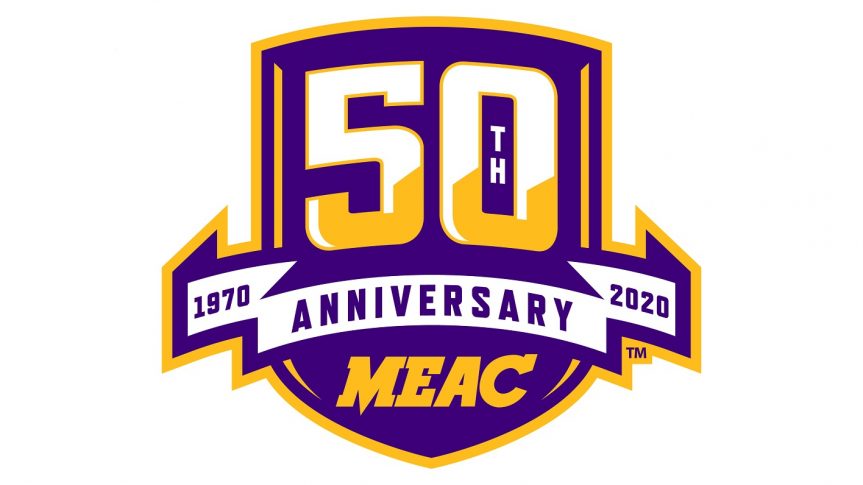 NORFOLK, Va. – The Mid-Eastern Athletic Conference (MEAC) has unveiled a scheduling model on Aug. 19 for how fall sports could be played in the spring 2021 semester.

It will be dependent on the status of the COVID-19 pandemic and the NCAA scheduling guidelines for fall championships being played in the spring. Every institution can opt-out of competing in the spring based on local and state COVID-19 conditions.

This action follows the conference’s announcement in July that the fall season would be suspended.

“Although it’s still too early to tell if the coronavirus conditions will improve fast enough to allow us to reconvene spring sports, we want to be prepared with a plan of action,” Dr. Wayne A. I. Frederick, President of Howard University and chair of the MEAC presidents and chancellors, said.

Next spring, football teams will play a slate of six regional conference games, with teams split into divisions. The season would span from February 27 through April 24, with a championship game set for May 1. The volleyball season in the spring semester will potentially span from the first weekend of January through February, with the MEAC Volleyball Championship being held the weekend of March 13-14 in Norfolk, Va.

The volleyball championship game will be played on Sunday, March 14. These dates are tentative and subject to change. Teams’ schedules will be available at a later date.

A regional schedule will be implemented for men’s and women’s basketball, men’s and women’s tennis, baseball and softball. In addition to keeping the mental and physical health and safety of student-athletes, coaches and staff at the forefront, this scheduling model will also minimize the amount of time student-athletes spend out of class, eliminate air travel and reduce travel expenses.

“As has been the case since this pandemic started in March, the health and safety of our student-athletes, coaches, university staff and fans are paramount,” MEAC Commissioner Dennis E. Thomas said. “I want to thank both the Forecasting Committee and the Health and Medical Advisory Group for their tireless efforts in formulating this plan.”

The MEAC Forecasting Committee, comprised of several of the conference’s Directors of Athletics and Senior Woman Administrators (SWAs), has been working since April – meeting twice a week to formulate a variety of plans for intercollegiate competition in the midst of the COVID-19 pandemic. In addition, the Forecasting Committee has consulted with the MEAC Health and Medical Advisory Group, which is made up of the league’s team physicians and head athletics trainers.