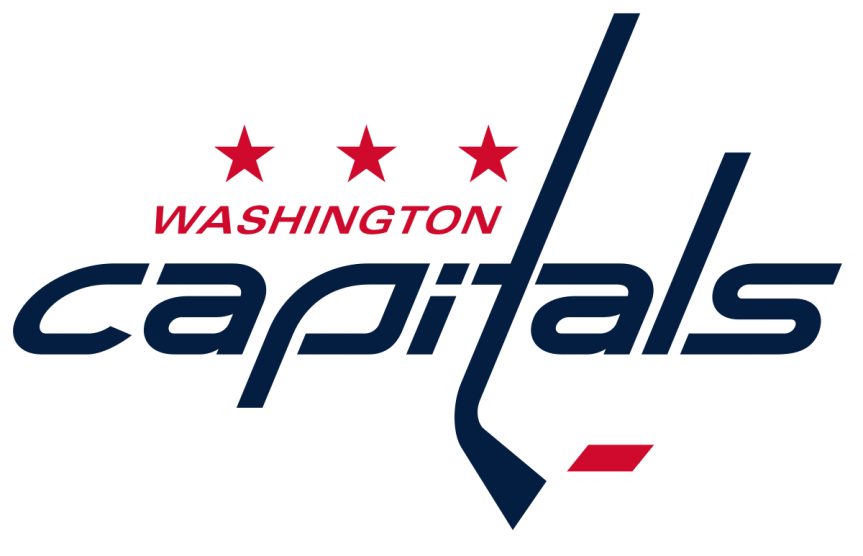 WASHINGTON — On Aug.23, the Washington Capitals decided to relieve Todd Reirden of his head coaching duties after two years.

In a statement released by Capitals GM Brian McClellan: “We have higher expectations for our team, and we felt a fresh approach in leadership was necessary,” McClellan said. “We would like to thank Todd for all of his hard work and efforts with the organization. Todd has been a big part of our team after more than a decade, including our Stanley Cup run in 2018, and we wish him and his family all the best moving forward.”

Reirden’s firing doesn’t surprise many after Washington was eliminated from the first round of the Stanley Cup Playoffs for the second consecutive year.

Reirden, 49, was promoted from assistant coach to head coach by the Caps in the summer of 2018 after the team decided not to keep Barry Trotz when he led Washington to their first Stanley Cup that June.

During his two year tenure as the Capitals’ 18th head coach, the franchise went 86-46-16 and won two Metropolitan Division titles, but failed to win a playoff series.

In 2019, Reirden’s squad came into the postseason as a No. 1 seed and faced the Carolina Hurricanes. While the team led 3-2 at one point in the series, the Hurricanes won the next two games, including Game 7 in overtime, to end Washington’s run as defending champs.

Then in the 2020 bubble in Toronto, the Caps were the No. 3 seed facing Trotz’s New York Islanders, where Washington failed to show up for most of the series, losing the series in five games.

Originally a player, Reirden spent most of his hockey days in the NHL, with teams such as the Edmonton Oilers, St. Louis Blues, Atlanta Thrashers, and Phoenix Coyotes as the AHL.

He eventually began his coaching career as an assistant coach for his alma mater Bowling Green State University in 2007.

Reirden then made the coaching transition to NHL on July 31, 2010, when he was announced as an assistant coach for the Pittsburgh Penguins.

His tenure with the Penguins ended on June 25, 2014. However, on that same day, he was hired by the Capitals as an assistant coach.

Gallant, 56, has significant head coaching history. He led the expansion Vegas Golden Knights to the Stanley Cup Finals in their first season but was fired by the franchise back in January after a four-game losing streak.

Laviolette, 55, has been an NHL head coach for four teams since 2001, including Carolina, who won the team’s first Stanley Cup in 2006. He was recently let go by the Nashville Predators back on Jan. 6.

Babcock, 57, has coached in the postseason many times, and while he was unsuccessful for a majority of them, he did win a Stanley Cup with the Detroit Red Wings in 2008.

Washington will possibly make a colossal coaching decision in the next few weeks to determine who can help star captain Alex Ovechkin win a second ring in the future.