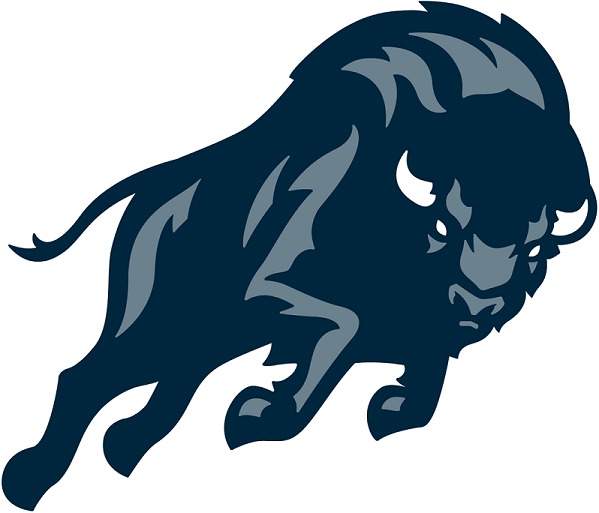 WASHINGTON – Howard University alum Michael Lindo has been hired as the Director of Player and Family Engagement by the NBA’s Detroit Pistons. Lindo will be responsible for all aspects of the Pistons’ players and families off the court.

His duties will include assisting the rookies in their transition into the league emotionally, mentally, physically and financially as they adjust to their lives as professional athletes.

Lindo will also serve as a resource and support system for all players as they set up for success, both on and off the court. Additionally, Lindo will create programming to support family adjustments when transitioning to a new team and city.

Before the Pistons position, Lindo spent the past five years with Under Armour (UA), specifically in the Sports Marketing Department, managing grassroots basketball. He oversaw team sponsorships, event creation and execution, while also developing and evaluating league operations for the Under Armour Association.

Lindo was also in charge of managing the day-to-day partnership between the Jr. NBA and Under Armour. This partnership produced Jr. NBA Day, the Youth Basketball Leadership Conference, and a revamp of the UA Next Combine Series for rising 8th graders as they prepared for high school.

In the HU Department of Athletics, Lindo briefly served as the video coordinator for its basketball program. Other experiences at Howard included working as a high school sports aide for the Washington Post and interning within the media relations department for The Washington Football Team.

Lindo started his collegiate career at Howard University, earning a bachelor’s degree in Sports Management with a minor in Business Administration. He then went on to secure a Master of Professional Studies from Georgetown University.

About the Detroit Pistons

The Detroit Pistons are an American professional basketball team based in Detroit. The Pistons compete in the National Basketball Association (NBA) as a member of the league’s Eastern Conference Central Division and plays its home games at Little Caesars Arena, located in Midtown. The Pistons have won three NBA championships: 1989, 1990 and 2004.