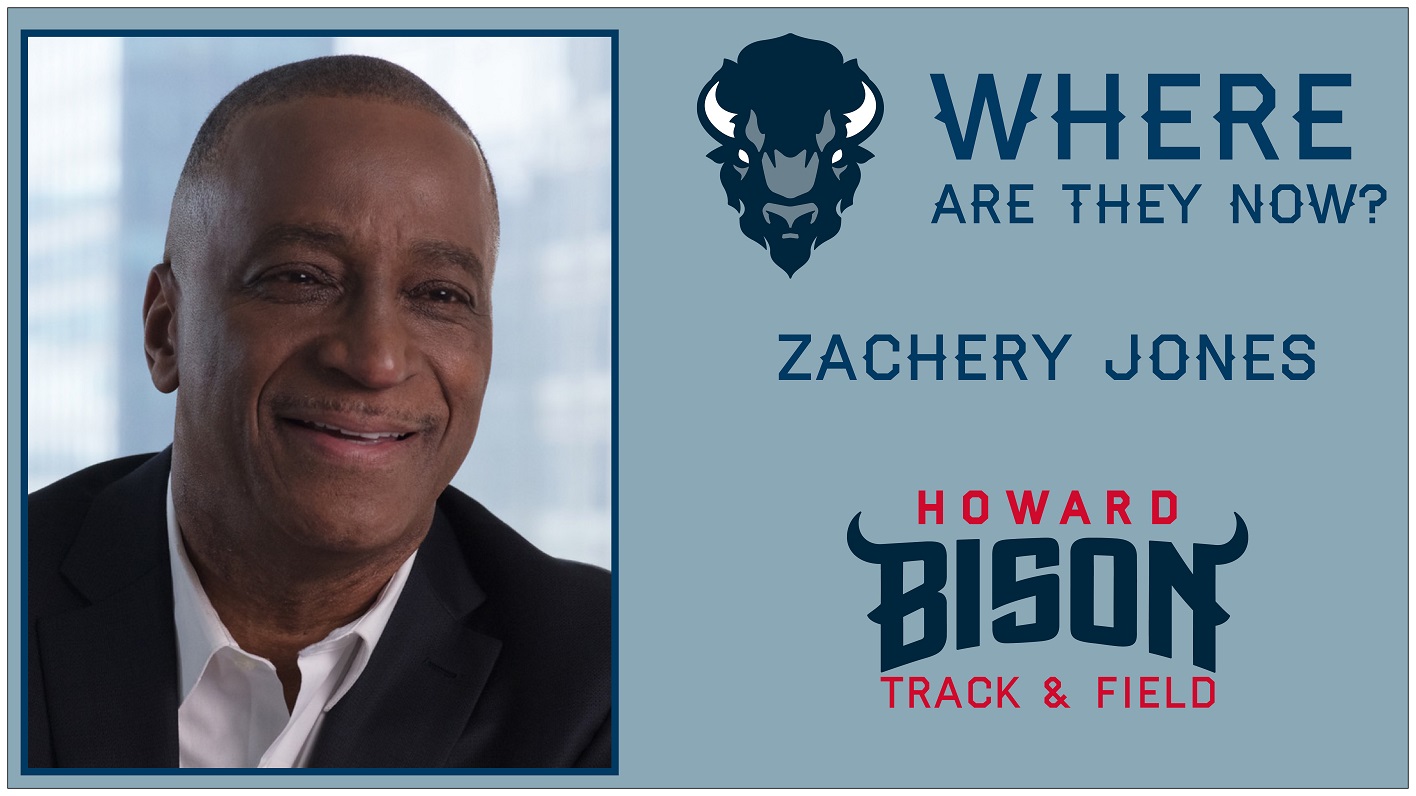 WASHINGTON – After graduating high school, Howard University alum Zachery Jones pursued a successful collegiate athletic career in track and field where he was surrounded by a herd of bison, including teammates Reginald Sojourner and Richard Massey.

In 1974, the group enrolled and continued to push each other to massive amounts of success on the track until their graduation date in 1978.

Under the leadership of head coach Bill Moultrie, Jones would become a three-time NCAA All-American while finishing second nationally in the 4×400 relays during the 1977 and 1978 indoor seasons. In the 1978 outdoor season, the squad finished fifth nationally in the same event.

That same year, Jones graduated Howard with a Bachelor of Arts in Communications while ending his collegiate career with a personal best in the 400-meter dash (46.4).

As the years went on, he continued to channel the high level of endurance needed for track and chose to pour it into the realm of higher education. He went on to earn his Juris Doctorate at the University of Minnesota after completing his Master of Business Administration (MBA) with a concentration in Marketing from Loyola University of Chicago.

Jones returned to the Bison as an Assistant Professor for Howard University’s School of Business for 12 years where he taught constitutional law, torts, contracts, intellectual property, agency law, and partnership law to college juniors and seniors. During his time, Jones won the Professor of the Year award twice.

“The students are getting one of the best educations in the country,” Jones stated on receiving an education from Howard. “Whether they are aspiring to attend grad school or enter the workplace, they are able to compete with anyone because you have earned a Howard education.”

Currently, Jones serves as Vice President of Labor Relations at United Airlines where he spearheads the development and implementation of the labor strategy, as well as, the negotiation and administration of all labor agreements governing United’s 85,000 represented employees, including coordinating international bargaining.

He has more than 30 years of experience in leading labor organizations and prior to joining United, served as Vice President of Labor Relations at CSX Transportation.