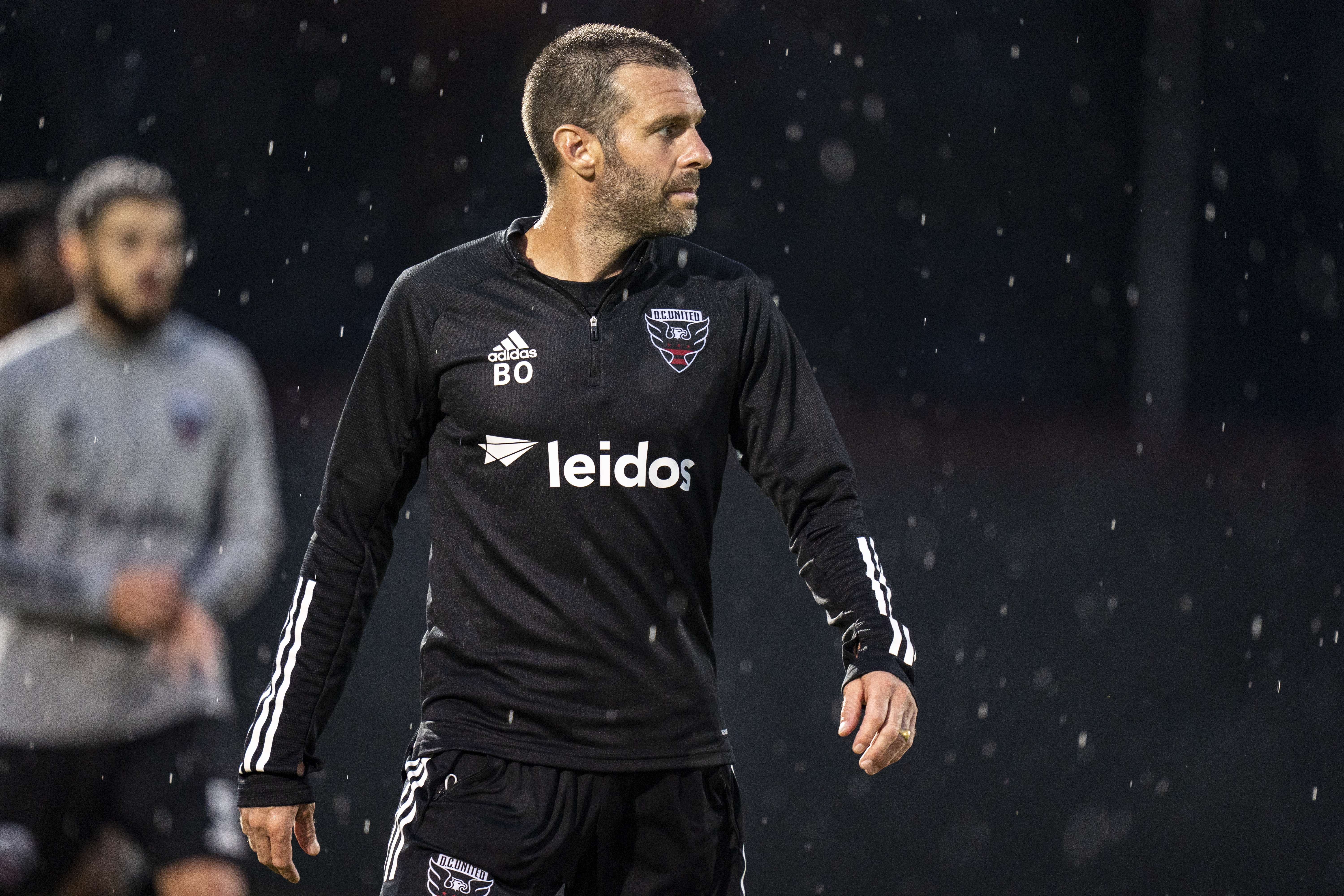 The decision, first reported by The Washington Post, comes after United surrendered three second-half goals in their 4-1 road loss against New York City FC Wednesday. Club Co-Chairman and CEO Jason Levien said Olsen is “a fabric” of the organization and thanked him for two decades worth of contributions to the club as a player and a coach.

“Over the course of his 22 years with the club, Ben has been a total professional and has represented this organization with incredible class and distinction,” Levien said in a statement. “It is our sincere hope and belief that Ben will continue to have a big impact on the organization.”

As part of his contract, Olsen will stay with the organization in a reduced role yet to be determined. Assistant Coach Chad Ashton will assume the role of interim manager, according to a press release.

In United’s press availability Tuesday before the NYCFC game, Olsen addressed his future with the club, saying he did not spend much time thinking about it, and ownership will decide if a change is necessary. However, he acknowledged his time with the Black and Red would end “one day” but would continue to give his best while on the job.

“I spent the last 22 years waking up every morning thinking about how I could try to make this club better,” Olsen said Thursday. “I definitely didn’t get everything right, but I know I always gave everything I had to try to help this club achieve success.”

Olsen took over as head coach in the middle of the 2010 season, first as an interim before being named the permanent head coach in 2011. He was an assistant coach following his retirement as a player, where he played 11 seasons for United, winning eight trophies, including two MLS Cups (1999 and 2004).

He became the club’s longest-tenured coach in 2014 despite posting one of the worst regular-season records in league history the year before by only amassing three wins and 16 points. That same year, he helped United win the U.S. Open Cup, its 13th major trophy. Since then, Olsen has guided United to five playoff appearances in six years.

This season, Olsen has battled with the unpredictability of the coronavirus pandemic and a multitude of injuries that have plagued United all season. After the departures of Wayne Rooney and Luciano Acosta in the offseason, midfielder Paul Arriola tore his ACL during the preseason while new signing Edison Flores has been out since receiving multiple facial fractures during a match in late August.

Multiple players have fluctuated in and out of the injury list all season while United’s young homegrown youth talent have earned valuable playing time. With all the changes in player personnel, the club lacked results.  Since league play restarted in August, United has only won once, and Wednesday’s loss extended their winless streak to seven matches.

“It is now time for a change,” Olsen said. “It is the right move. The club needs a new face, and this is the right time for the club and also, for me personally, to move in a different direction.”

With seven games remaining in the 2020 MLS Season, United sits in last place (2-9-5, 11 points) but are only seven points outside a playoff spot. They play on the road against the Chicago Fire on Sunday before returning home to face the Philadelphia Union on Oct. 14.

The club said they would begin a search for a new head coach immediately.