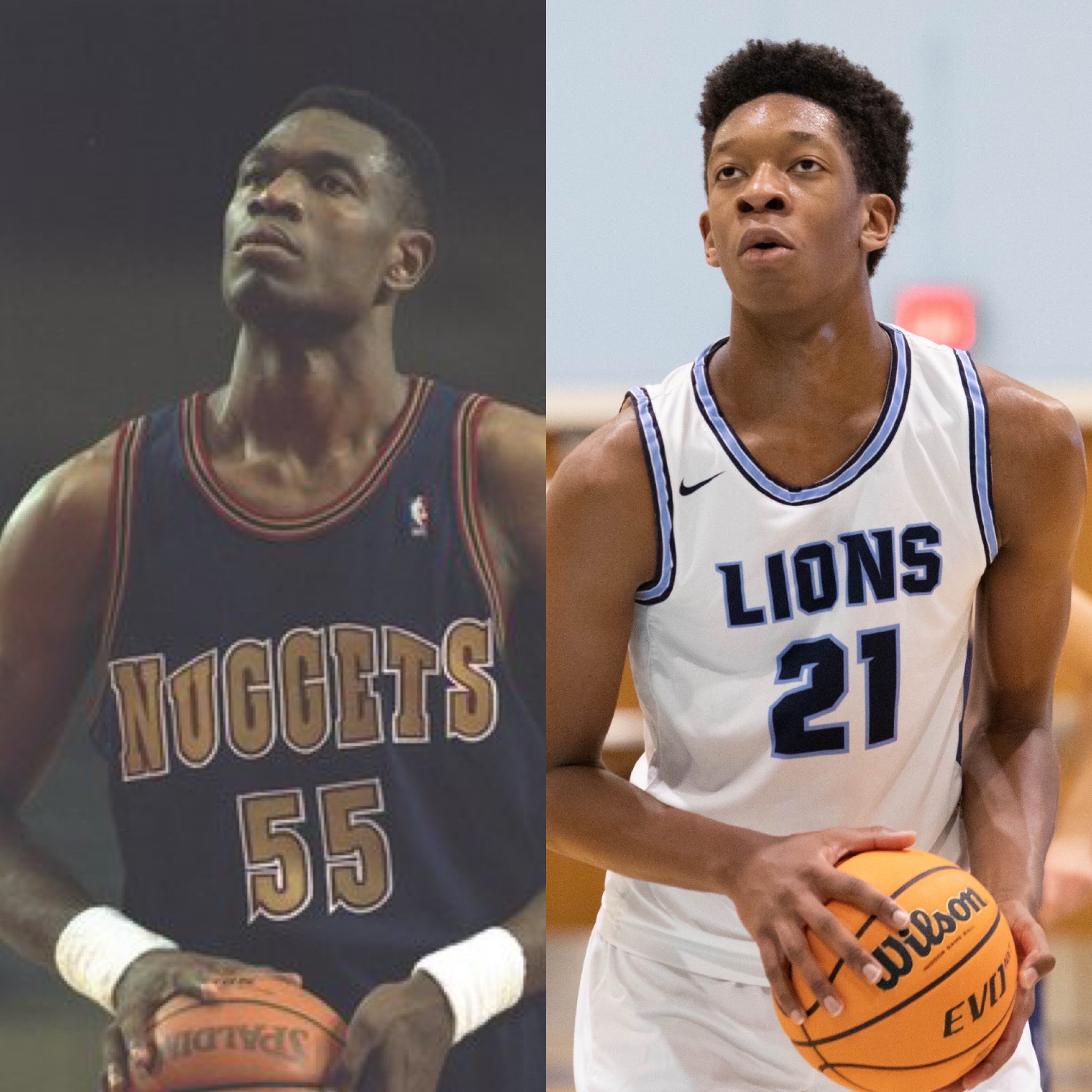 A senior at The Lovett School in Atlanta, Mutombo chose Georgetown over Tennessee, Stanford, and Georgia.

Standing at 6-foot-11 and weighing in at 235 pounds, he is considered a four-star prospect and is ranked 71st overall player in his graduating class, according to 247 Sports, and is ranked No. 94 in the ESPN 100 for the class of 2021.

During his junior year at The Lovett School, he averaged 24 points, 12 rebounds, and four blocks per game.

Though he stands out on the court as a talented prodigy, scouting reports on Mutombo indicate he still needs to add weight and muscle to fill out his 6-foot-11 frame.

As a second-generation player, Mutombo has a high basketball IQ and court vision as a big man. He has also expressed an intention to expand his shooting range beyond the arc.

Joining the Hoyas program, Mutombo adds the cast of Tyler Beard, Jordan Riley, and Jalin Billingsley as fresh faces to join the Georgetown Basketball program in 2021.

The Hoyas program is coming off a 5-13 conference record and a 15-17 overall record in year three under head coach Patrick Ewing. The program has not had a winning record within play in conference play (Big East Conference) since the 2014-15 season.

Mutombo also adds to his family’s legacy by joining the Hoyas. His father, Dikembe, attended Georgetown from 1988 to 1991, where he averaged 9.9 points, 8.6 rebounds and 3.7 blocks over his three seasons of college basketball.

He was selected to the All-Big East team twice and was twice named as the Big East Defensive Player of the Year before being selected fourth overall in the draft.