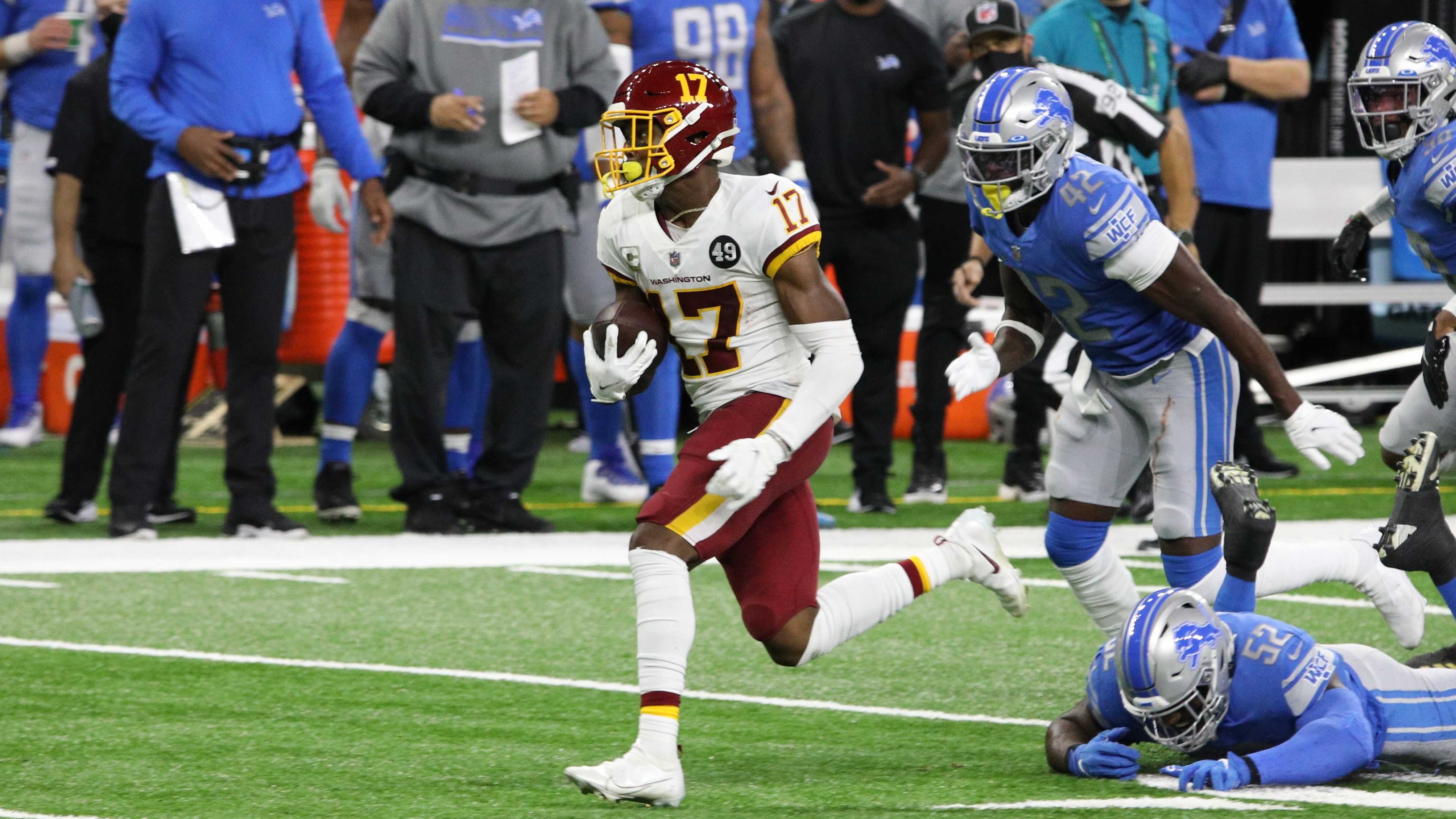 However, a costly penalty and a last-second field goal helped the Lions earn a 30-27 victory.

With the result, Washington loses its second straight game after the bye week and has yet to defeat a team outside the NFC East.

After a Dustin Hopkins field goal put Washington on the board, Stafford connected with Marvin Jones Jr. for a 27-yard score to extend the lead to 14-3 early in the second quarter.

Washington struggled to get score points throughout the first half as they missed a 43-yard field goal early in the second quarter.

In their next offensive possession, Smith threw a pass to wide receiver Terry McLaurin. After gaining control of the pass, McLaurin coughed up the ball, and Lions linebacker Jamie Collins recovered the fumble. The turnover set up a 53-yard field goal by Matt Prater to put Detroit up 17-3 at halftime.

“We didn’t make plays in the first half,” Washington coach Ron Rivera said. “When you get down to the red zone, you’ve got to put points on the board.”

The Lions (4-5) opened the second half with an 11-play, 75-yard drive, which resulted in Stafford handing the ball off to running back D’Andre Swift, who powered his way past Washington cornerback Jimmy Moreland for the 15-yard score.

Down 24-3 with 7:58 left in the third quarter, Smith started Washington’s comeback bid as he led the offense down the field, setting up running back JD McKissic for a two-yard rush into the end zone to cut the deficit to 24-10.

In Washington’s next possession, Smith led an 11-play, 84-yard drive, which resulted in running back Antonio Gibson running into the end zone from two yards out to make it a one-score game.

“I was a little more pass-heavy in the second half being down,” said Smith. “And then we used tempo a little more intermixed. I think it helped.”

After forcing Detroit to go three-and-out,  the Burgundy and Gold’s offense drove 66 yards and set up Gibson for a five-yard run for his second touchdown of the day to tie the game, 24-24, with 6:09 left to play in regulation.

Following an 11-play drive, Prater gave the Lions a 27-24 lead with a 37-yard field goal. But with 2:37 remaining, Washington had enough time to tie or retake the lead. While the drive looked poised to end early, two costly penalties on Detroit safety Desmond Trufant gave the visitors life with an extra set of downs.

With the help of penalties and an 11-yard reception by Steven Sims, Hopkins connected a game-tying 41-yard field goal with 16 seconds remaining in regulation.

With Detroit needing to get to field goal range to win the game, Washington’s defense had to make a stop to send the game into overtime. However, with 12 seconds remaining, rookie defensive Chase Young was called for a roughing the passer penalty.

After a 9-yard pass play, Detroit was in field goal range, and Prater took advantage as he converted a 59-yard field goal for the victory.

“I thought we played well enough to win,” Rivera said. “It’s just unfortunate that it didn’t work out that way.”

Despite the loss, Smith looked solid passing-wise, going 38 of 55 for 390 yards.

The Washington Football Team falls to 2-7 on the season and will look to get back on track at home against the Cincinnati Bengals next Sunday at 1 p.m.