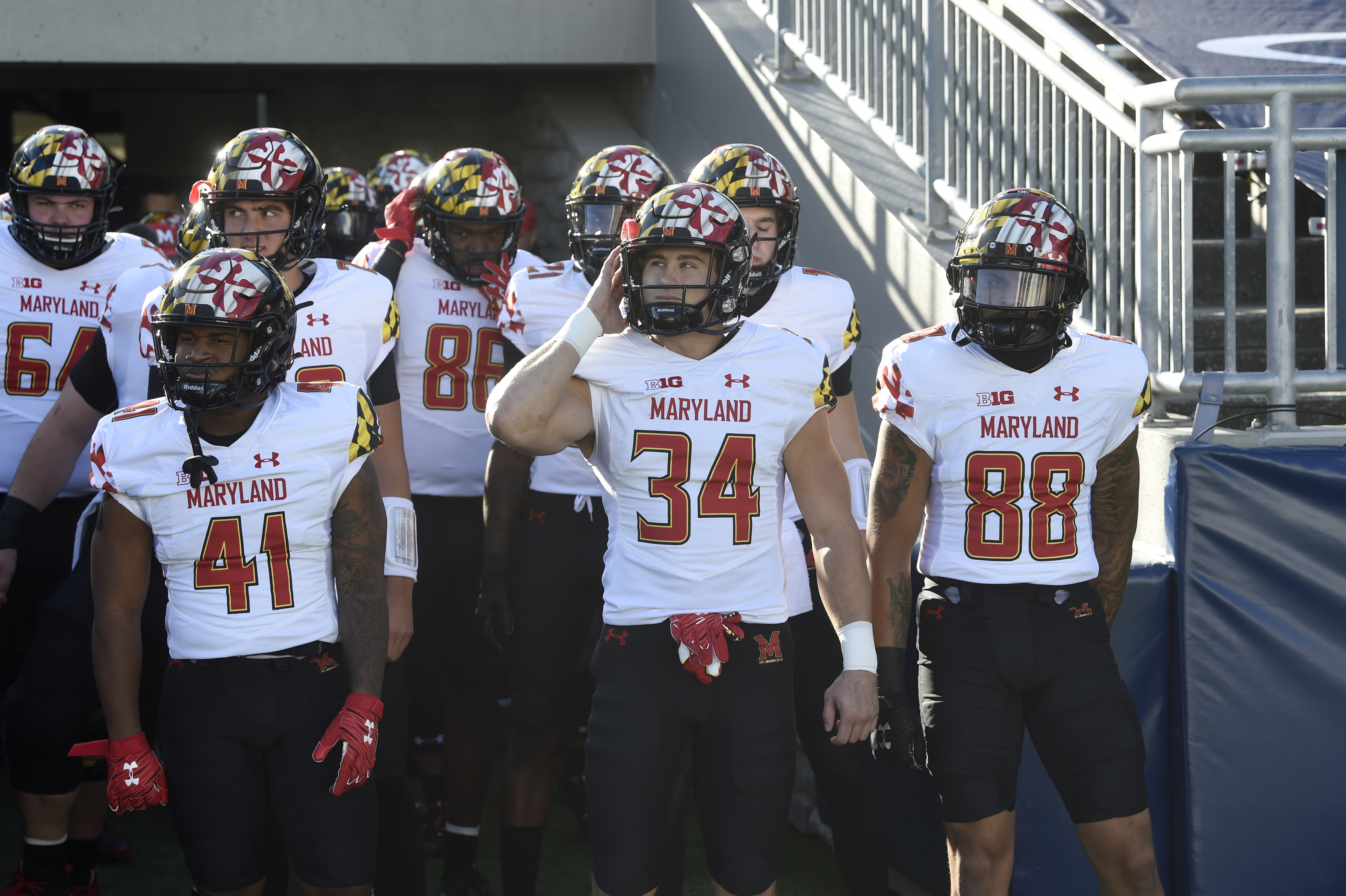 The University of Maryland’s football team canceled their upcoming matchup against Michigan State on Saturday as it continues to grapple with multiple positive coronavirus cases, athletic department officials said Thursday.

It is the second consecutive game Maryland has canceled, and according to Big Ten coronavirus protocols, it will not be rescheduled.

In a statement, Locksley said he is “feeling strong, with only minor symptoms” since testing positive Wednesday. He is currently isolated at his home but plans to lead the program virtually for their next game against Indiana On Nov. 28.

“I am gutted for our team and for our fans,” said Locksley. “This team is eager to play and compete and continue the growth we’ve seen this season. This virus is testing our players and coaches right now, but I have no doubt that we will emerge as a stronger unit for having gone through this together.”

After an initial outbreak last week resulted in eight positive tests, Maryland canceled their Nov. 10 game against No. 3 Ohio State.

University officials confirmed multiple reports that players stayed in isolation at The Hotel at UMD and had not practiced all week.

Assistant Director of the University Health Center Dr. Yvette Rooks said in a virtual press conference Thursday the source of the outbreak come from three sources but they were not named.

“As we all know, this is a day-to-day operation in dealing with COVID,” Rooks said. “COVID is very tricky and very slippery.”

If the team’s positivity rate of testing continues to trend down, Rooks said the team could get some practice over the weekend or early next week. Locksley added that the team will need at least two practices before the Indiana game.

However, athletic director Damon Evans said assuring the safety and wellness for every student-athlete will be priority first before practices can resume.

“We’re committed to doing things to get everything under control so our student-athletes in the sport of football can get back to doing what they love to do, and that’s playing this game,” Evans said.

Maryland holds a 2-1 record after winning consecutive wins against Minnesota and Penn State. Michigan State has a 1-3 record.

Maryland has two other opponents, Michigan and Rutgers, after next week’s game.

The Sports Pulse’s José Umaña contributed to this report.