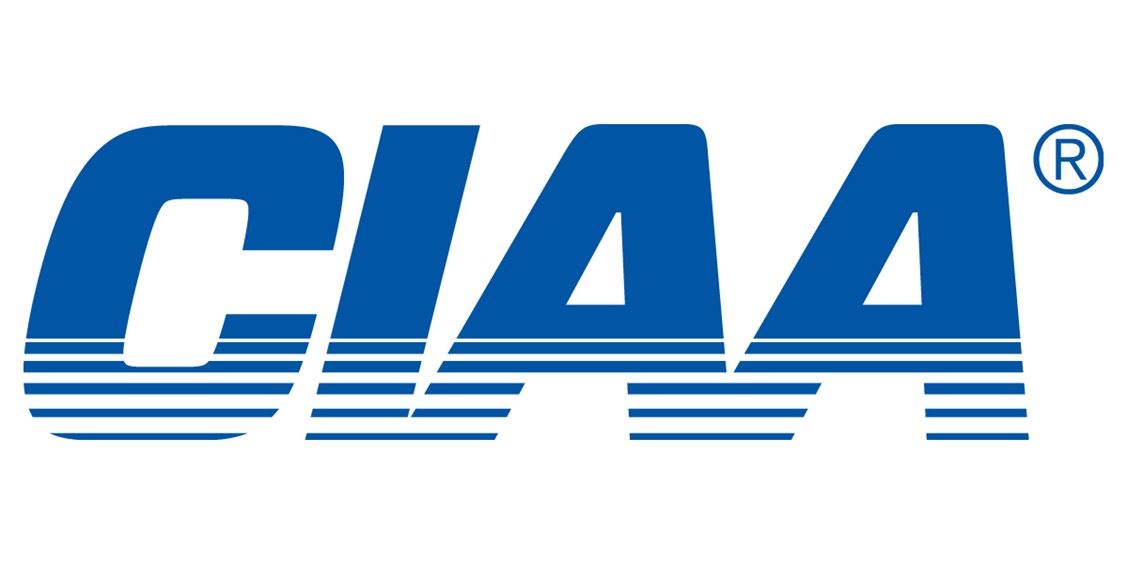 As the college sports world continues to navigate unprecedented challenges, the Central Intercollegiate Athletic Association (CIAA) has announced its men’s and women’s basketball schedule for the 2020-21 regular season.

Due to ongoing public health concerns, the CIAA has modified this season’s schedule, which will feature a 16-game conference slate consisting of 10 divisional and six cross-divisional contests.

Most season openers will take place on Jan. 9, 2021. The cross-divisional schedule, which will run from Jan. 9 to Jan. 25 with men’s and women’s games utilizing a doubleheader format.

The remaining portion of the regular season, consisting of divisional games, will run from Jan. 28 to Feb. 20.

“To help ensure the health and safety of student-athletes, coaches, and staff, men’s and women’s games will move to a split schedule to finish out the regular season as divisional play begins on Jan. 28,” the conference said in a statement.

The BSU women’s team established themselves as one of the premier Division II clubs in the nation with a 25-5 overall finish.

The Lady Bulldogs, led by sixth-year coach Shadae Swan, lost a nail-biter to Fayetteville State in the conference tournament title match in 2019. They were scheduled to face Virginia Union in the first round of the NCAA Division II tournament, but it was canceled amid coronavirus concerns.

BSU’s men’s and women’s teams will host a cross-division doubleheader against Livingstone College at the A.C. Jordan Arena at 2 p.m. and 4 p.m., respectively, to kick off the season.

Both the Bulldogs and Lady Bulldogs’ schedules. The rest of the conference’s schedule has been posted on the CIAA’s webpage. Games are subject to change.

The conference has yet to decide whether fans will be allowed admittance to games.

“The CIAA and its membership will continue to monitor the COVID-19 landscape, while following current federal, state, local, NCAA, and campus guidelines, and make in-season updates to the schedule and game environment protocols, as necessary,” the conference said.

Following the regular season, the 2021 CIAA Basketball Tournament is slated for Feb. 22-27 at Royal Farms Arena in Baltimore. The CIAA said it would continue “to work with the host city of Baltimore to ensure recommended health and safety protocols can be fulfilled.”

Further details regarding the tournament schedule and format will be released at a later date.