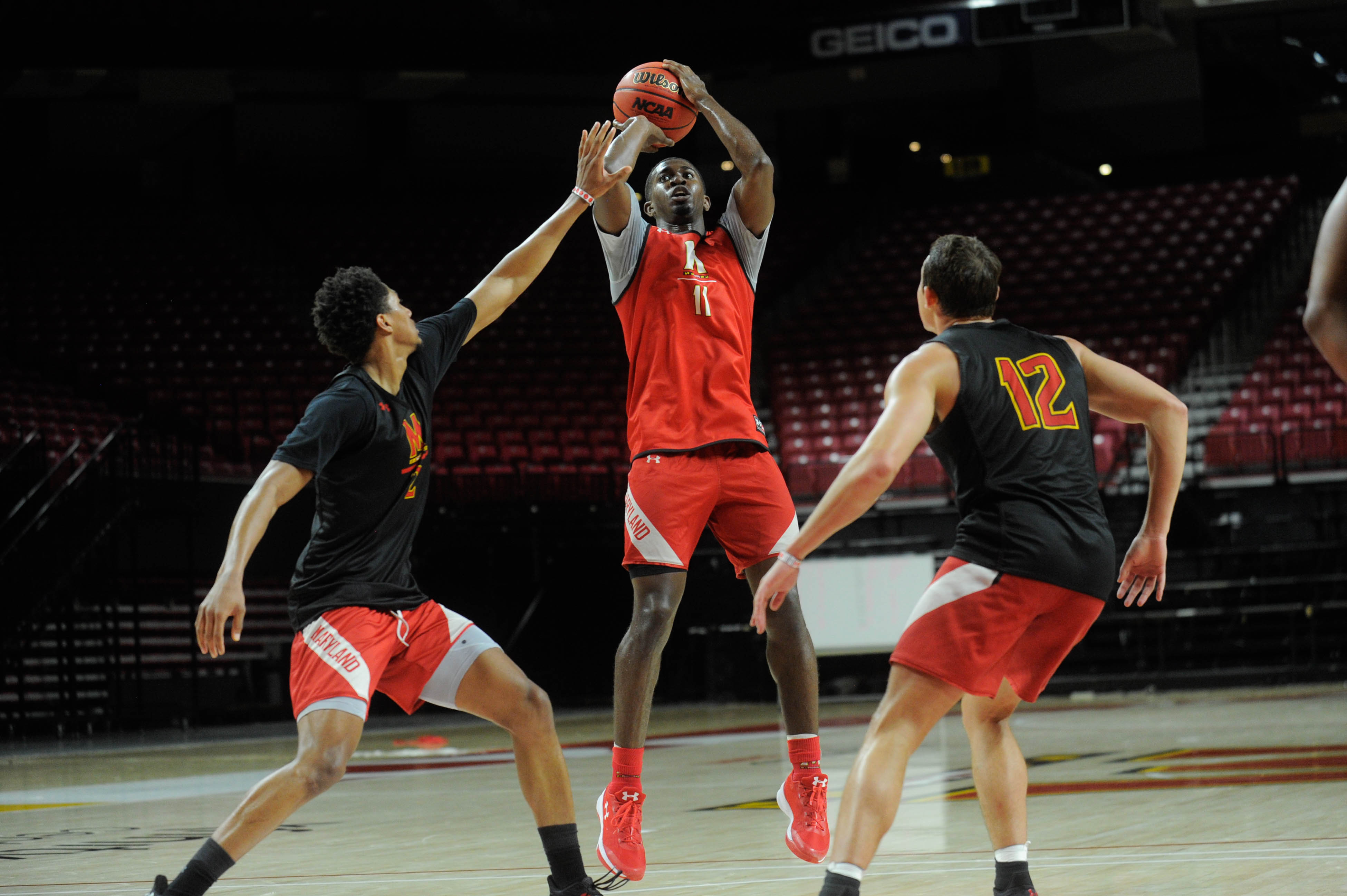 The Terrapins’ schedule features 27 games, including 20 Big Ten Conference matchups. There are small bye weeks baked into the schedule from Jan. 25-28 and Feb. 22-25.

Maryland will open conference play on Dec. 14 at home against No. 24 Rutgers and are scheduled to play on the road on Christmas Day against Purdue. It’ll mark the first holiday game for Maryland since 1984 when they defeated Iowa, 78-68.

To close out the season, Maryland will play at home against Penn State on March 7.

Maryland is coming off a historic season where they won their first Big Ten Regular Season Championship and were poised to be a top seed in the NCAA Tournament. The team’s star forward, Jalen Smith, was recently selected by the Phoenix Suns with the 10th overall pick in the NBA Draft last week.

It will be the first season for Maryland without leading scorer Anthony Cowan. Senior guard Darryl Morsell, who averaged 8.5 points per game, will look to carry more of the offensive load this season.

Also returning for Maryland is guard Aaron Wiggins, who averaged 10.4 points, third-most on the team, and 4.9 rebounds per game as a sophomore last season.

Given the rise in COVID-19 cases, fans are not permitted at XFINITY Center for Maryland home games to begin the season. The program is hopeful about the possibility of fans in attendance as the season progresses.

To compensate for the lack of fans at XFINITY Center, which has a capacity of 17,950, the university set up the Maryland Basketball Virtual Sellout initiative.

With prices ranging from $10 to $1,000, the initiative allows fans “to purchase” a seat, row, section or courtside seat at the arena, and exclusive access from the men’s and women’s basketball team along with commemorative items from the program.

Fans can also have “XFINITY Center To Yourself” for $17,950. According to athletic officials, the package allows a group of 10 people to watch any men’s or women’s game this season in the arena by themselves.

It also comes with a suite package for a 2021-22 regular-season game, the opportunity to shoot a free throw on the court during halftime, and a custom Terrapins jersey.