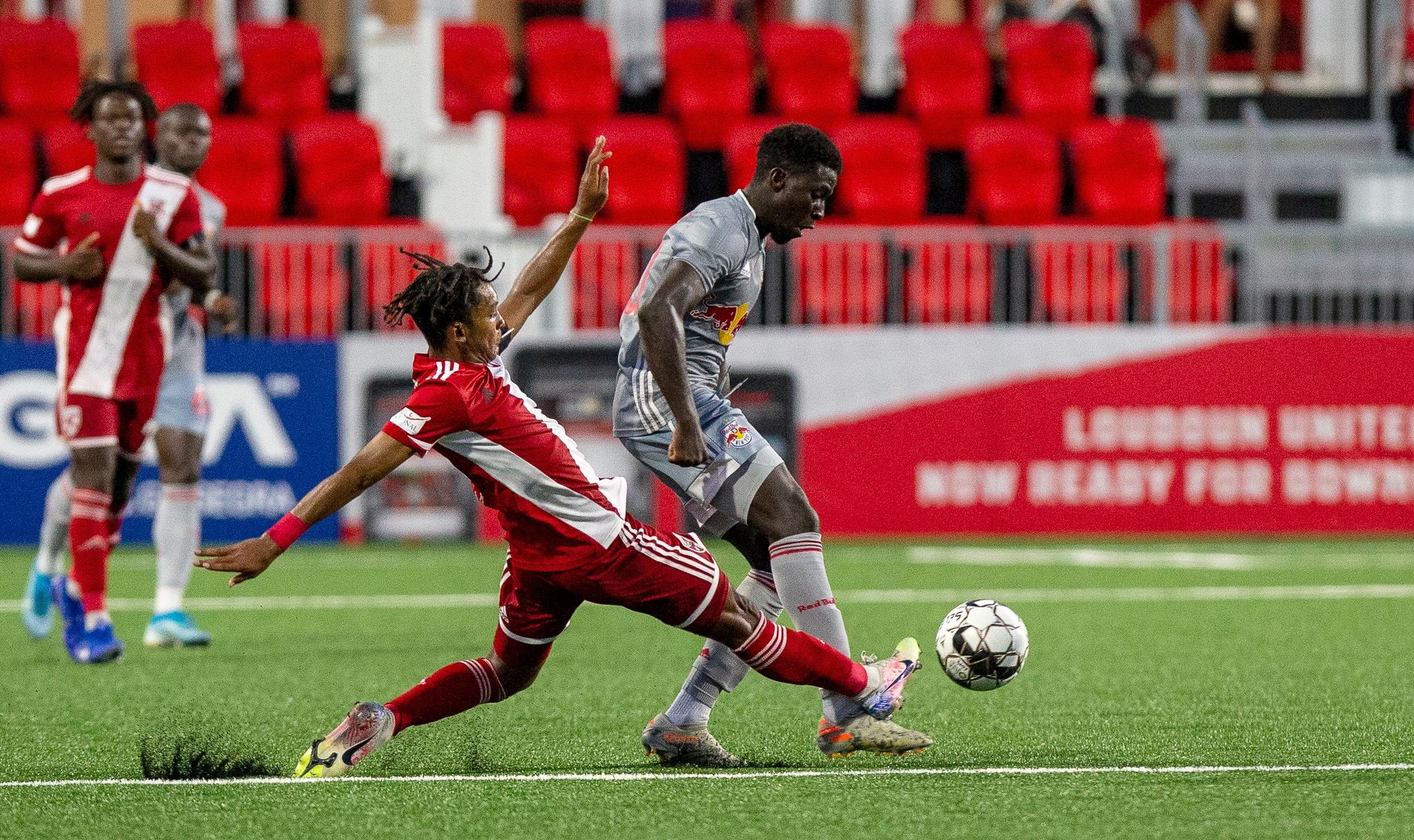 In their first move of the MLS offseason, D.C. United signed one of their own, bringing on 17-year-old defender Jacob Greene as their 15th Homegrown Player signing in club history.

D.C. United general manager Dave Kasper said the club has monitored Greene’s progress and believe now it is time to bring him up to join the club’s main roster.

“Towards the end of the season, Jacob was consistently training with the first team and has proven that he has what it takes to make the jump to the next level,” Kasper said. “Jacob is another example of how valuable Loudoun United has been for developing young players and getting them important professional minutes.”

The 5-foot-7-inch defender had committed to join the University of Maryland in 2019. In two years, he has made 15 appearances for Loudoun, totaling 1,195 minutes in the USL Championship.

“This is another proud moment for the D.C. United Academy, and we’re excited to see what the future holds for Jacob,” United Academy Director Dave Sanford said. “Ever since he joined the Academy in 2014, Jacob has shown that he has the talent, desire, and work ethic to achieve great things for this club.”

Greene joins a defensive unit that surrendered 41 goals in 23 matches, ending the year with only two shutouts.

Playing as a wingback, he would add depth in a spot where United experienced multiple injuries throughout the year. Joseph Mora, Chris Odoi-Atsem, and Oniel Fisher are the team’s only natural wing defenders as Russell Canouse and multiple midfielders filed in the void.

United experienced success with its recent crop of Homegrown signings in the past two years. Midfielder Griffin Yow and defender Donovan Pines (University of Maryland) combined to score five goals while teenager Kevin Paredes played over 900 minutes in his first season as a pro.

Riverdale, Maryland native Moses Nyeman finished his first season named to the Guardian’s list of “60 of the best young talents in the world.” He ended the year with a goal and an assist in 15 appearances.