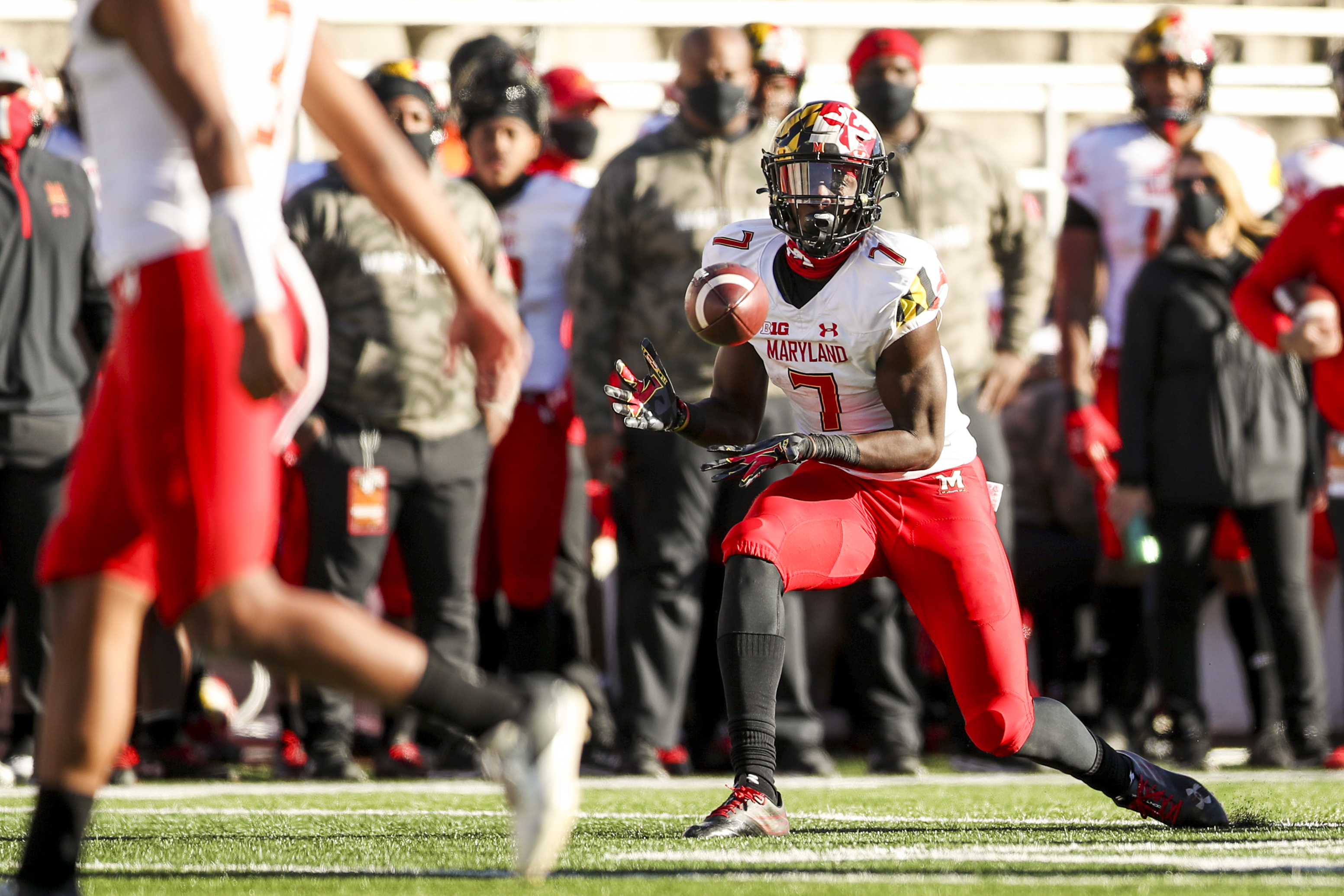 COLLEGE PARK – Two athletic programs at the University of Maryland have been dealt another blow due to the coronavirus pandemic.

First, the Maryland football program learned that Michigan paused football practices and canceled its upcoming game with the Terps this Saturday. According to the press release, the decision was made by local medical and university officials for the “health, safety and welfare” of both programs.

“We have seen an increase in the number of student-athletes unavailable to compete due to positive tests and associated contact tracing due to our most recent antigen and PCR testing results,” Michigan’s Donald R. Shepherd Director of Athletics Warde Manuel said.

It is the third time this season Maryland’s football program cancelled a game. The Terrapins were scheduled to play against Ohio State and Michigan State in November until an outbreak caused 23 positive tests throughout the team, including head coach Mike Locksley.

In their first game back from their COVID-19 problems, Maryland (2-2) lost 27-11 to No. 12 Indiana. Maryland will continue its normal practices and meetings to prepare for their regular season finale against Rutgers on Saturday, Dec. 12.

Meanwhile, the Maryland men’s basketball team (3-0) was initially scheduled to host Monmouth on Tuesday and George Mason on Friday.

One by one, those games were canceled due to a positive COVID-19 test within the opposing team’s program.

Monmouth dropped out, and the Terrapins quickly rescheduled to play Towson on the same date. However, a positive test the day before the game forced Maryland officials to scramble, looking for a replacement.

They will now travel face James Madison on Saturday at 3 p.m. It will be the second time both programs will face off.

Afterwards, as the Patriots prepared to face their local adversaries, their athletic department announced Wednesday they were pausing their men’s basketball program because of a positive COVID-19 test.

Maryland quickly announced that Saint Peter’s University of New Jersey (2-1) would be their new opponents Friday. The game is slated to tip-off at 3 p.m at College Park. The Peacocks are currently 2-1 to start the year.

The Terrapins faced Saint Peter’s twice before, most recently in 2016 when Keven Huerter scored a then-career-high 14 points in a 66-56 win.