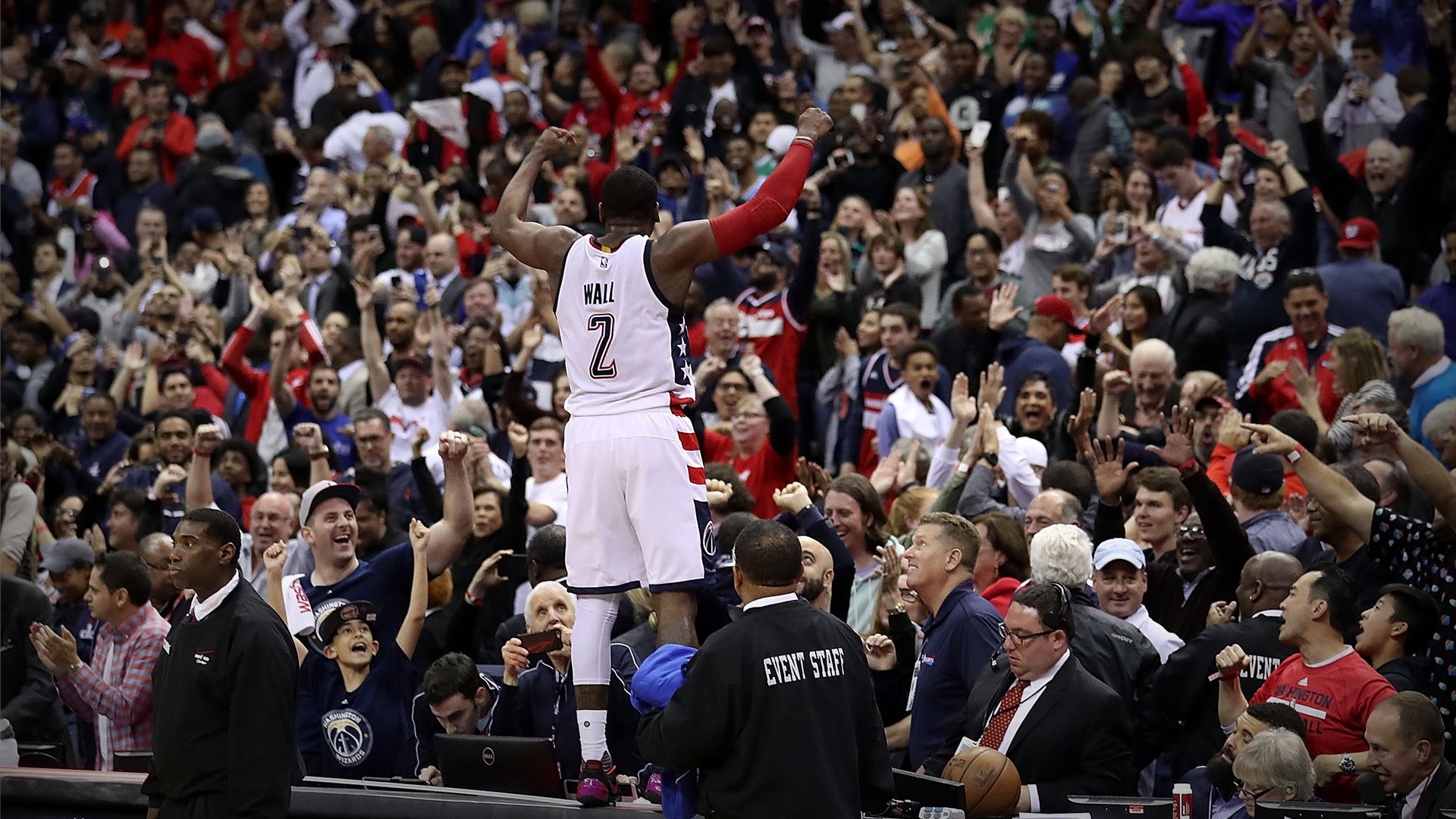 Washington Wizards point guard John Wall has been traded to the Houston Rockets in exchange for Russell Westbrook and a lottery-protected 2023 first-round NBA Draft pick.

“Having the opportunity to acquire a player of Russell’s caliber and character was something that we could not pass up when looking at both the immediate and long-term future of our team,” said Washington Wizards General Manager Tommy Sheppard.

“With that said, the decision to part ways with John, one of the greatest players in franchise history, was extremely difficult. What he has meant to our organization and our community is immeasurable and will not be forgotten.”

The trade comes on the heels of previously reports that the Wizards and Rockets discussed an exchange for the two All-Star guards.

The rumor mill spun, leading to Wall requesting for a trade in the following days. The news overshadowed promising moves Washington made, including the selection of Deni Avdija in this year’s draft and resigning sharpshooter Davis Bertans.

According to multiple reports, Wall was allegedly surprised by Sheppard’s comments on a podcast earlier this month that the Wizards were building around Bradley Beal as their cornerstone for the future. An admission that seems clear to some, following Beal’s record-setting 2019-2020 campaign in Wall’s absence due to injury beginning in December 2018.

Wall was the No. 1 overall pick in the 2010 NBA draft, earning five All-Star bids, nominated to third-team All-NBA, and leaves the Wizards as the all-time leader in assists and steals.

Westbrook arrives as a former league MVP, nine-time All-NBA pick, nine-time All-Star, and is the only player to average a triple-double for three consecutive seasons.

“Russell’s accomplishments and honors on the court speak for themselves, but his drive and will to win are what separate him as a truly unique player,” said Washington Wizards Head Coach Scott Brooks.

“As much as I’m looking forward to reuniting with him, I’m equally sad to say good-bye to John. He is one of the toughest and most gifted players I’ve ever been around, and we all wish him nothing but the best moving forward.”