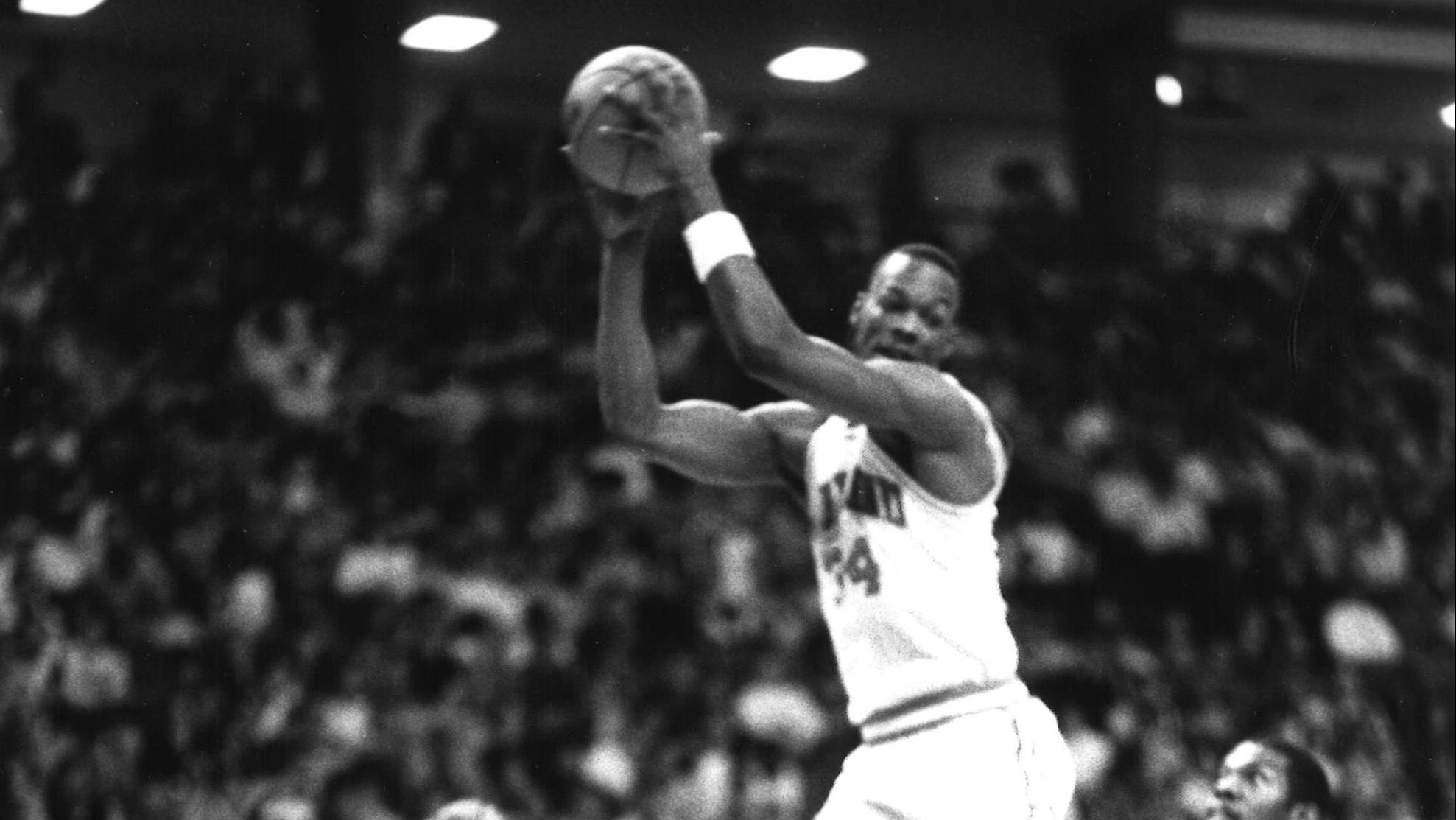 We remember the man who was taken away from us too soon.

COLLEGE PARK – Len Bias, one of the most dominant scorers in the history of the University of Maryland Men’s Basketball program, was recently selected to be a part of the National Collegiate Basketball Hall of Fame Class of 2021.

The Prince George’s County native will be enshrined in November 2021 in Kansas City, 35 years after his death.

His College Park performances propelled him to be selected as the No. 2 overall pick in the 1986 NBA Draft by the Boston Celtics. However, two days after the draft, Bias died of a cardiac arrest caused by a cocaine overdose.

Representing the Maryland basketball program, head coach Mark Turgeon said he is excited for the Bias family to see Len be honored in the Hall of Fame.

“It’s a well-deserved honor and well overdue,” Turgeon said. “It’s great news for the Maryland program and for all those associated with Len.”