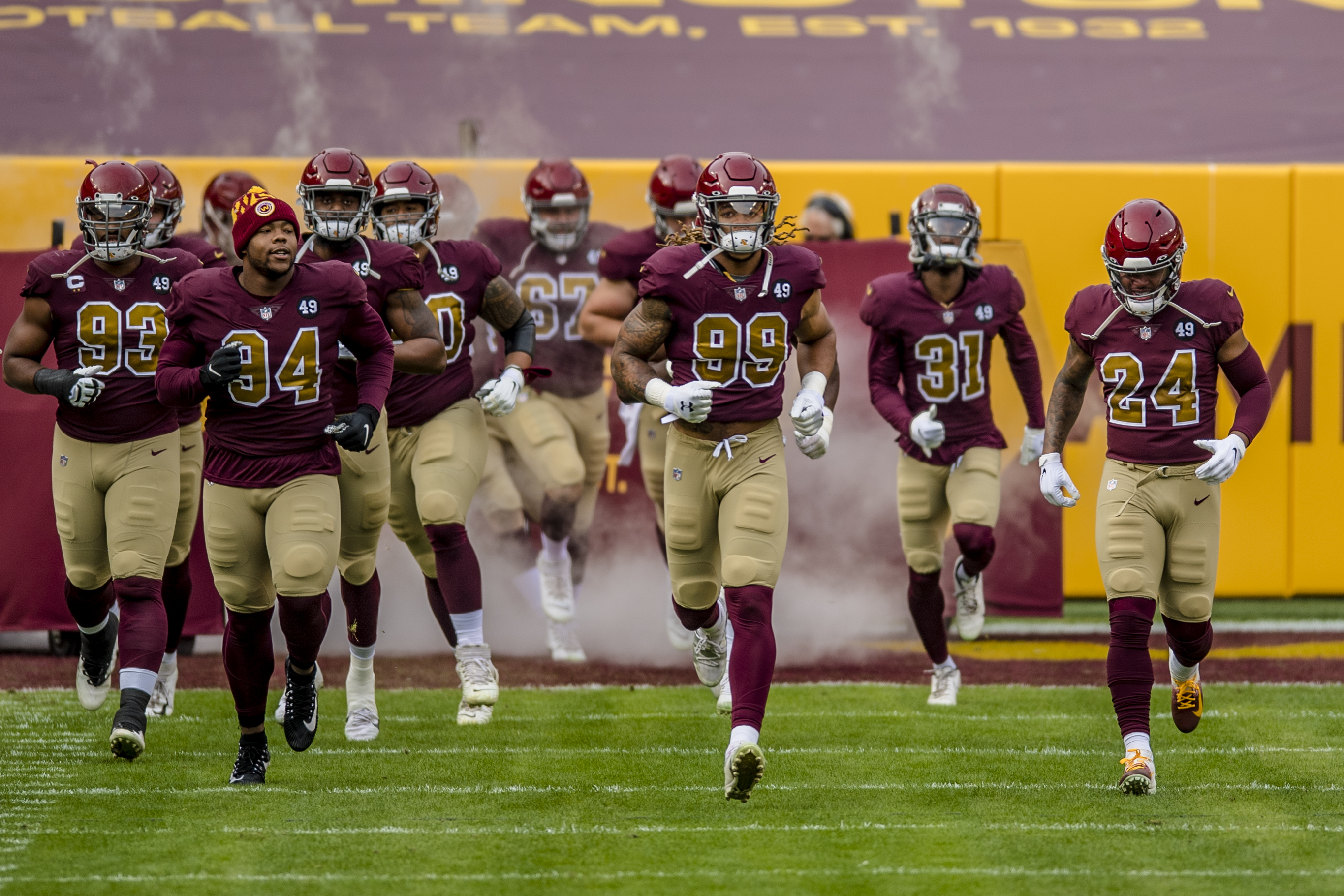 Washington’s offense didn’t account for much, but the defense gave a rigorous effort to lift Washington to their fourth-straight victory as they beat the 49ers 23-15 to take the first-place spot in the NFC East.

“I do feel that we’re playing with confidence,” said Washington Football Team Head Coach Ron Rivera. “Sometimes, if you get it right and you’re playing really well, they’ll win a lot of games.”

The first quarter was rough for Washington, as the first drive was a three-and-out, and then quarterback Alex Smith got the offense in field goal range, but Dustin Hopkins missed a 53-yard field goal.

San Francisco capitalized on their ensuing possession, as quarterback Nick Mullens led his team on a 7-play, 57-yard drive that resulted in running back Jeff Wilson Jr. scoring from one yard out, with the 49ers up 7-0 late in the first.

The next two Washington possessions in the second quarter resulted in punts. However, Hopkins rebounded with a 51-yard field goal to cut the deficit to 7-3.

The Burgundy and Gold defense stepped up on San Francisco’s ensuing drive, as defensive end Chase Young stripped the ball from Wilson and defensive tackle Da’Ron Payne recovered it, leading to a Hopkins 31-yard field goal to cut it to 7-6.

Late in the half, Smith’s pass was intercepted by 49ers cornerback Jason Verrett, as Smith left the game due to a mild calf strain on his right leg.

However, the Washington defense came through once again, as Payne stripped the ball from Mullens, and Young picked it up and ran all the way to the end zone for a 47-yard fumble return for a touchdown, giving the Burgundy and Gold a 13-7 lead at halftime.

Washington opened the second half with Dwayne Haskins in at quarterback, leading the offense on an 11-play, 72-yard drive that ended with Hopkins making a chip shot 21-yard kick to extend the lead to 16-7.

On the last play of the third quarter, Mullens’ pass was picked off by Washington safety Kamren Curl, who took it to the house for a 76-yard pick six to extend the rout to 23-7.

With more than 10 minutes remaining, the 49ers didn’t give up when Mullens connected with fullback Kyle Juszczyk for a six-yard touchdown and then wide receiver Kendrick Bourne on the two-point conversion to make it an 8-point game.

With under two minutes left, San Francisco went for it on 4th and 12, as Mullens completed a pass to Bourne, but Bourne was tackled two yards shy of the first down, sealing it for Washington.

Young was indeed the MVP of the day, as he finished with one sack, one forced fumble, one fumble recovery for a touchdown, two pass deflections, and two tackles for loss. He even credited Kobe Bryant’s Mamba Mentality as a way of success.

“I like to think, ‘What would Kobe do?’,” said Young. “Kobe wouldn’t be smiling. He would put his head down and keep working too.”

The Washington Football Team is now 6-7 atop the NFC East, as they will return home next Sunday to face the Seattle Seahawks at 1:00 pm.