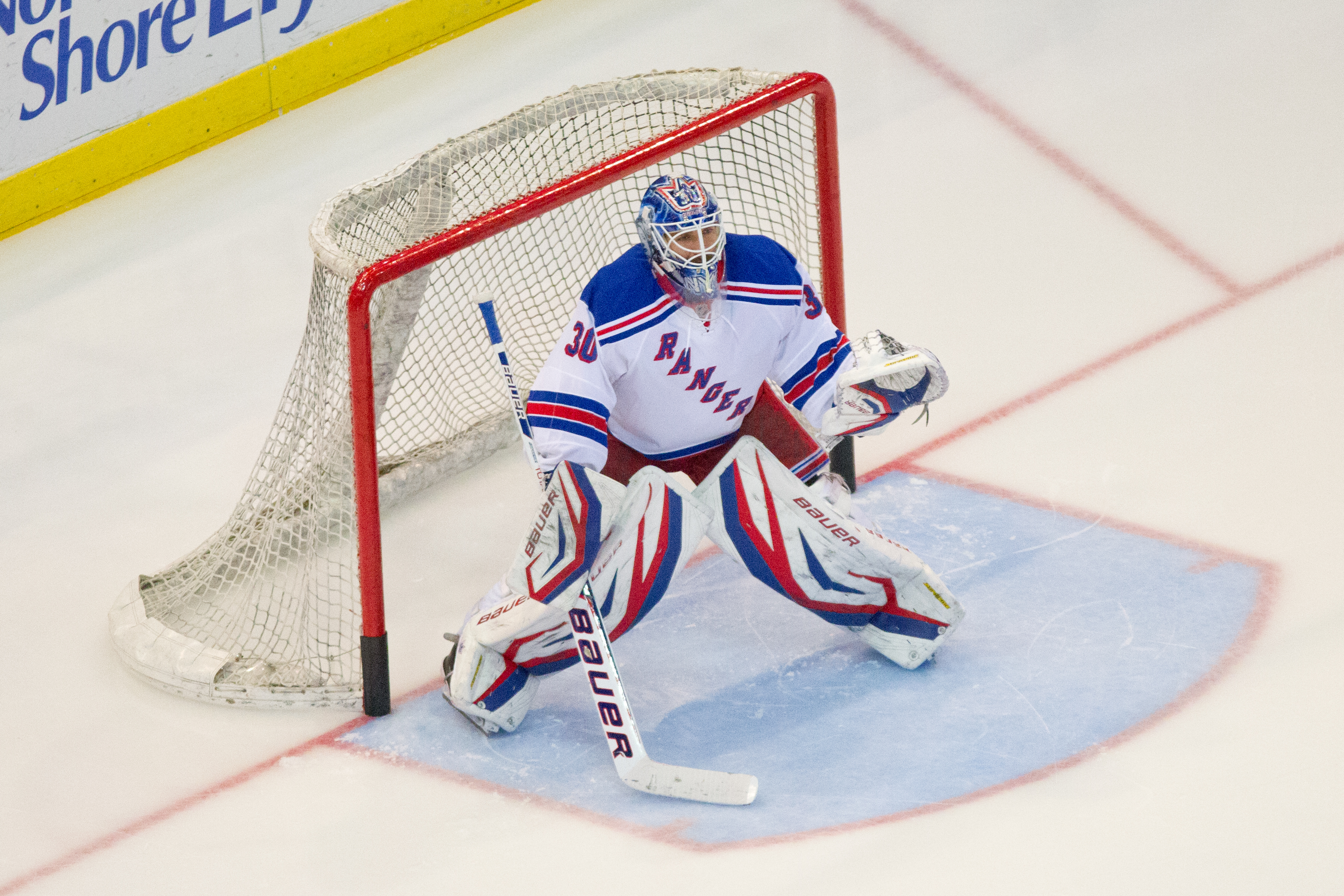 WASHINGTON – Newly signed Washington Capitals goalie Henrik Lundqvist will sit out the upcoming 2020-21 NHL season due to a heart condition.

In a video message, Lundqvist, 38, said he performed multiple tests and visited various doctors all over the country before making his decision. He had just signed a one-year, $1.5 million contract with the Capitals on Oct. 9 after spending his entire NHL career with the New York Rangers.

“It is very hard for me to process all of this,” said Lundqvist. “It’s kind of shocking, to be quite honest, but with the experts involved, I know that this is the only way of action.”

In a statement, the Capitals said they support Lundqvist’s decision to tend to his condition and “wish him and his family luck all the best moving forward.” During the offseason, Washington signed Lundqvist to fill the void left by Braden Holtby’s departure to the Vancouver Canucks.

“For the last two months, I have felt so inspirited and committed to prepare myself for the upcoming season,” Lundqvist said. “The daily skates, the workouts, and just the thought of playing in D.C. have really brought me a lot of excitement.”

“I want to thank the Washington Capitals organization for giving me this opportunity and also for all the support they’ve shown during this challenging time,” Lundqvist said.

Throughout his 15-year tenure with the Rangers, the Swedish goaltender made 12 playoff appearances and one Stanley Cup Final appearance in 2014. He became the fastest goaltender to reach 400 wins and finished his time with New York with the most shutouts, games played and playoff wins by a Rangers goalie. Playing for Sweden, Lundqvist claimed a gold medal in the 2006 Winter Olympics.

Without Lundqvist, the Capitals will turn to young goalie Ilya Samsonov to start and Vitek Vanecek or Pheonix Copley to fill in as backup. Samsonov, 23, finished last season with a 16-6 record with one shutout.