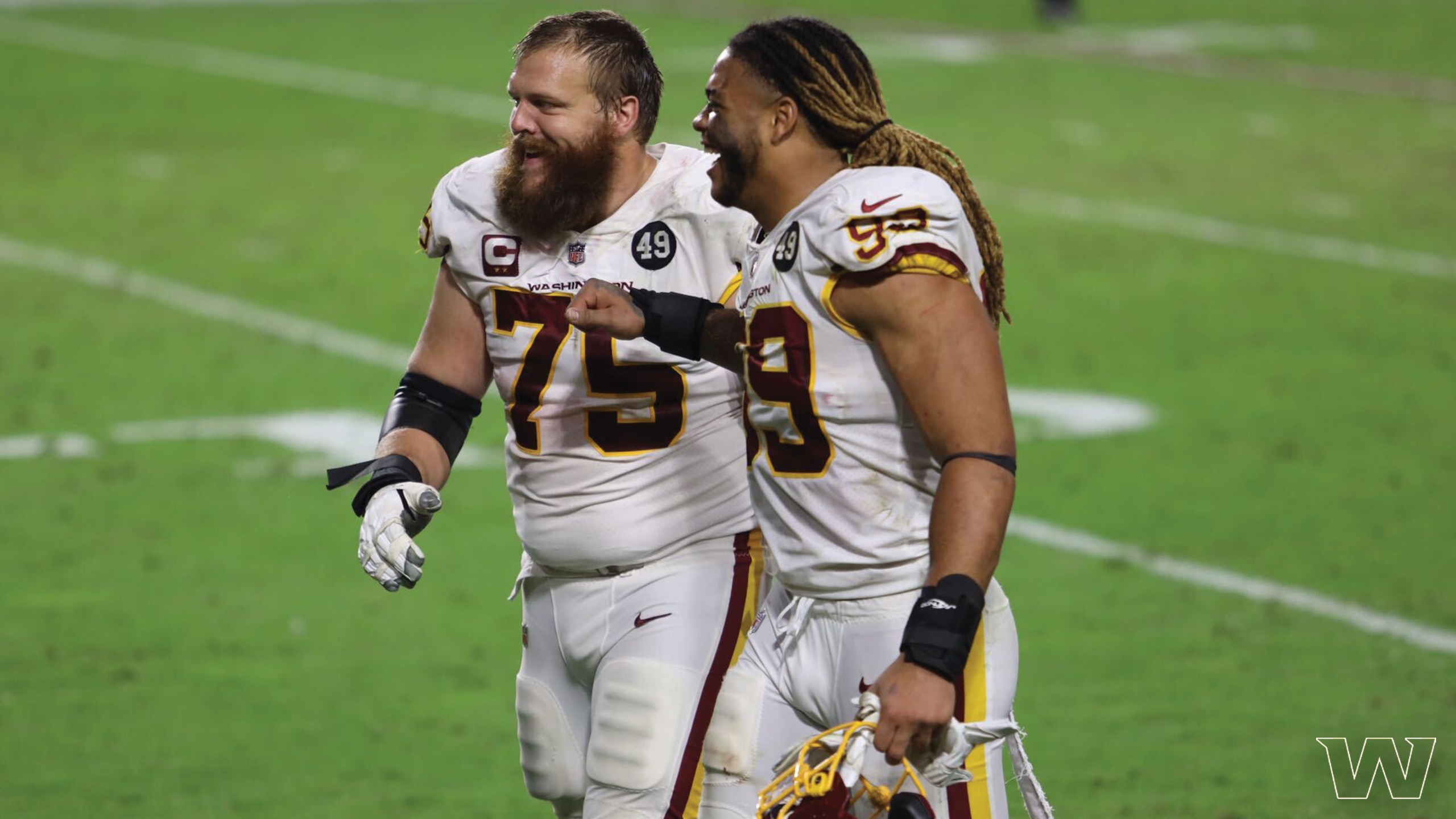 While the actual Pro Bowl won’t be played in January 2021 due to COVID-19 restrictions, the voting process still happened as many NFL fans got to vote for their favorite players.

Young becomes the youngest player in franchise history to be a pro bowler and is the first Washington rookie to be selected to the Pro Bowl since former quarterback Robert Griffin III in 2012.

Young was the No. 2 overall draft pick out of Ohio State in the 2020 NFL Draft, and has had an impactful season during his first year in the pros, racking up 5.5 sacks, 8 tackles for loss, 3 forced fumbles, and a defensive touchdown through 13 games.

As for Scherff, this is the fourth Pro Bowl selection for the offensive lineman drafted out of Iowa in 2015, as he has continued to perform well on the line in his 11 games played this season.

This Sunday, the Washington Football Team (6-8) will host the 4-10 Carolina Panthers, looking to clinch the NFC East division with a win or a Giants’ loss to the Ravens.

Washington is looking to bounce back from a disappointing 20-15 home loss to the Seattle Seahawks, where the Burgundy and Gold almost overcame a 20-3 deficit. The upcoming match will also mark Washington head coach Ron Rivera’s first matchup against his former team.