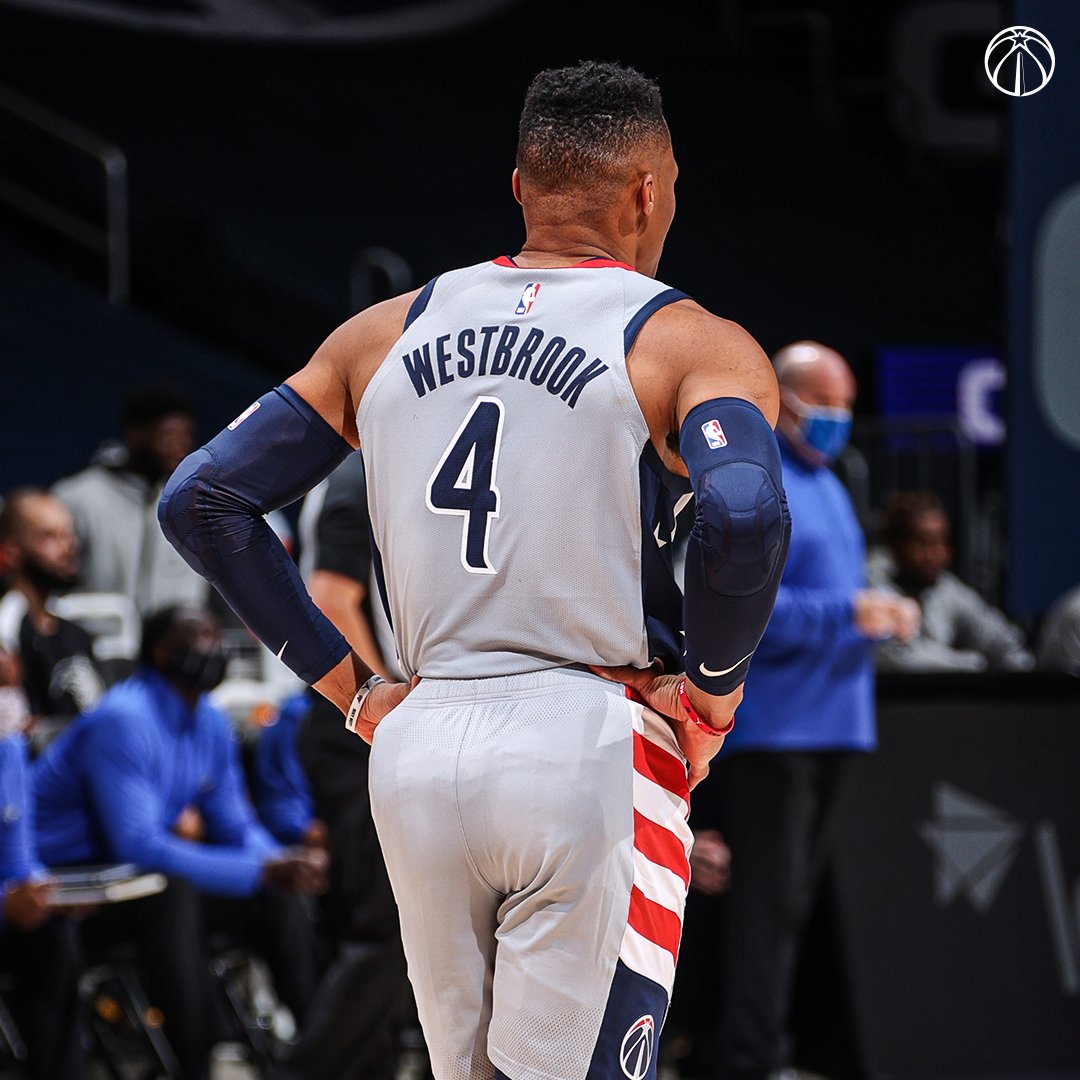 WASHINGTON – The Washington Wizards dropped a 130-120 decision to the Orlando Magic despite a second consecutive triple-double performance from Russell Westbrook (15 points, 15 rebounds, 12 assists).

Washington’s offensive woes as a team continued, shooting just 31.6% from the field.

“We always know the last couple years Orlando has had our number,” Washington Wizards guard Bradley Beal said, “I think it’s just from the standpoint of them just playing harder than we do. I think defensively we had a lot of slip-ups that shouldn’t have been there. A lot of switching situations that we didn’t do and communicate.”

Aaron Gordon chipped in with 15 points and 9 rebounds, with Evan Fournier scoring in double-figures as well (13 points).

Saturday represented another game where the Wizards could have won a game late but were unable to finish. Whether it was from inconsistent defense or maybe, as Beal described it, “just an effort thing,” the Wizards were able to battle back from double-digit deficits and momentarily took the lead, but couldn’t build on those efforts.

The frustration is understandable when Beal did most of the heavy lifting with Westbrook struggling to score. In former the MVP’s place, Raul Neto scored 11 points, all in the first half. Thomas Bryant chipped in 19 points as well, Issac Bonga scored 10 points too.

“Going to be some nights he doesn’t shoot the ball well, like every player in this league,” head coach Scott Brooks said about Westbrook’s output. “He still finds a way to keep us competitive, all the rebounds, all the passing.”

After scoring 21 points in the first half, Beal tallied 10 points in the third, tying up the game at 87 on a 17-foot jump shot before sitting down with more than two minutes left in the quarter.

Bryant also played a big part, scoring 11 points mostly on assisted baskets by either Westbrook or Beal in his finest second-half output of the young season.

Back-to-back point-blank buckets from Ish Smith and Westbrook made it a 92-91 game going into the final frame.

Washington proceeded to take control in the fourth, grabbing a three-point lead after Westbrook finished in transition off a Smith assist. A Robin Lopez dunk off a feed from Westbrook made the score 101-100, but that was the last time the Wizards would lead in the ball game.

The Magic stormed back just a few possessions later, reeling off an 11-2 run that gave Orlando a 10-point lead over Washington, but Beal responded with a 5-point spurt to stop the bleeding.

However, Vucevic single-handedly carried Orlando to victory, scoring 13 points, including 8 points in crunch time after Beal cut the deficit to 115-110 with a layup and 3:52 seconds left in the game.