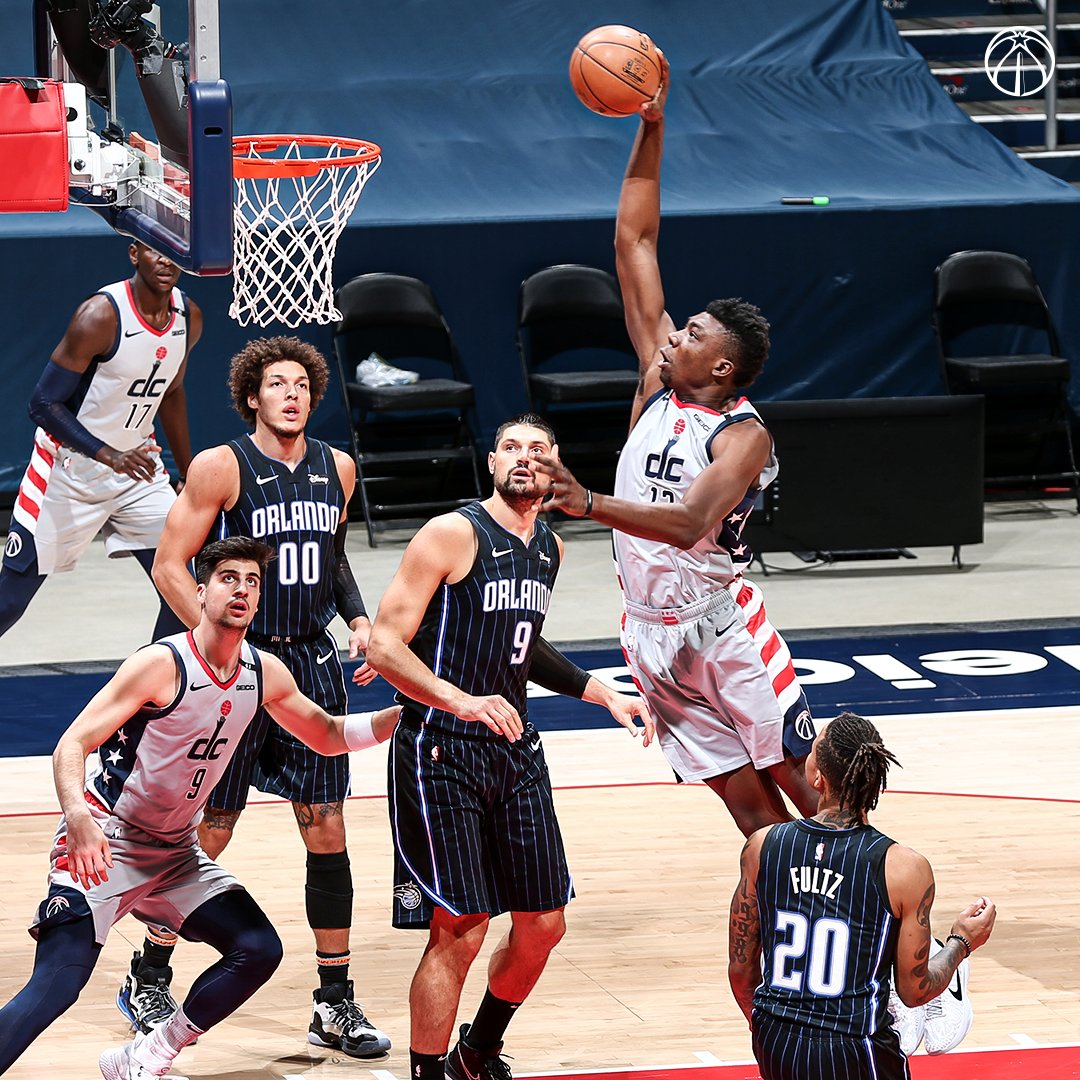 WASHINGTON – Despite three players scoring in double-figures, the Washington Wizards dropped their third straight as they lose to the Orlando Magic for the second time in two days, falling 120-113 Sunday evening.

Bradley Beal scored a game-high 29 points and seven assists, while Raul Neto matched his career-high of 22 points in the losing effort.

Markelle Fultz and Terrence Ross scored 26 points each for the Magic (3-0), who staged a late comeback to retake the lead, 114-113, with 25.1 seconds left. Orlando scored the game’s last 10 points to keep Washington winless in their first three games.

“We’re not where we wanted to be,” head coach Scott Brooks said. “We will take ownership of it, myself included. I need to do a better job. We all do.”

The loss was heartbreaking for Washington, who rested Russell Westbrook for the second leg of a back-to-back. Without the former MVP, the Wizards relied on Neto’s frantic pace and plucky play. Brooks said that Neto’s effort would have earned him the game ball had the Wizards won.

After going down by 12 points early in the first quarter, Orlando took their lead after a 7-2 run, including five straight free throws from Ross.

Momentum swung back to the home team after halftime when the Wizards outscored the Magic 34-15. The Wizards built a 17-point lead late in the third quarter, thanks to a 14-4 run, which featured two consecutive dunks from Thomas Bryant (16 points).

As Brooks elected to rest three of his starters to start the fourth quarter, Orlando fought back and cut the deficit to single-digits after a 12-2 run. A Fournier 3-pointer put the Magic down by 2 points in the latter part of the final frame.

Fultz fired in a fadeaway 3-pointer to give Orlando a momentary three-point lead, but Washington reclaimed their advantage after scoring two consecutive layups with under a minute remaining. After Davis Bertans missed a 3-pointer, Nikola Vučević scored in the post to give Orlando a 1-point lead and the win.

Losing their lead after sitting their starters killed Washington’s opportunity to earn their first win, forward Troy Brown Jr. said. While Brown added 12 points, nobody else on the bench scored more than 8 points, which he also added as a factor for Washington’s loss.

“That’s the biggest thing, coming in with that fire and playing defense and making sure we’re getting stops and getting out on the other end,” Brown said.

Beal and Brooks expressed frustration with how the game ended in their postgame comments, with the former saying he hopes his teammates can point their frustration in the right direction to help get results.

“I know the group very well, and they don’t feel good, which I like,” Brooks said. “We will stick together; we will figure it out and come back and play better and, hopefully, play an entire 48 minutes much better. We played solid for 43 minutes tonight, but I thought we’ve been competitive. We just have to figure out ways to close it out.”