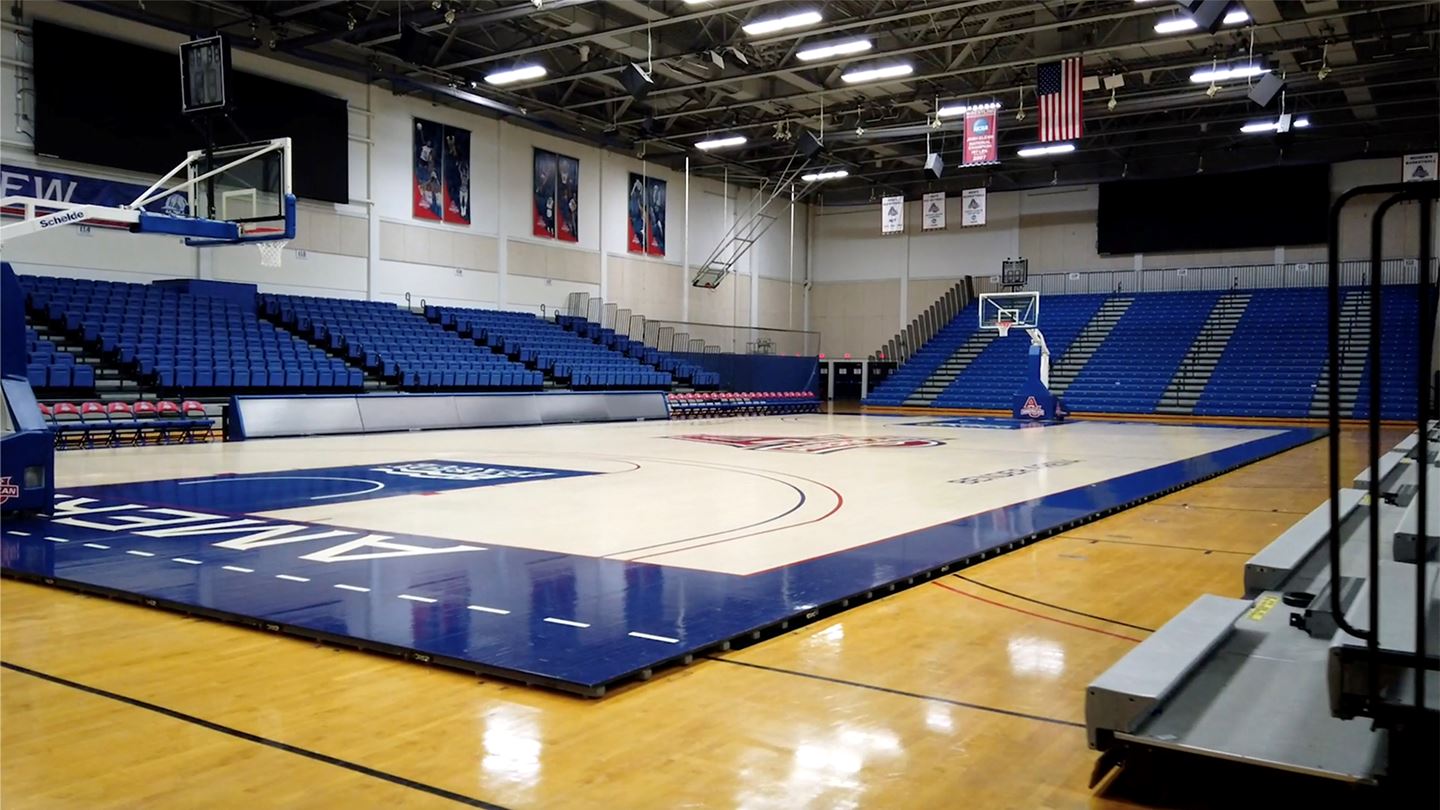 The contests between the Greyhounds and Eagles will be rescheduled following discussions with the two schools and the League office.

Loyola Maryland’s men’s basketball games against Navy, scheduled for Saturday, Jan. 9 and Sunday, Jan. 10 will also be postponed with scheduling adjustments to be announced at a later date.

NCAA TIER 1 DEFINITION: Tier 1 is the highest exposure tier and consists of individuals for whom physical distancing and face coverings are not possible or effective during athletic training or competition. Examples of relevant individuals include student-athletes, coaches, athletic trainers, physical therapists, medical staff, equipment staff and officials.