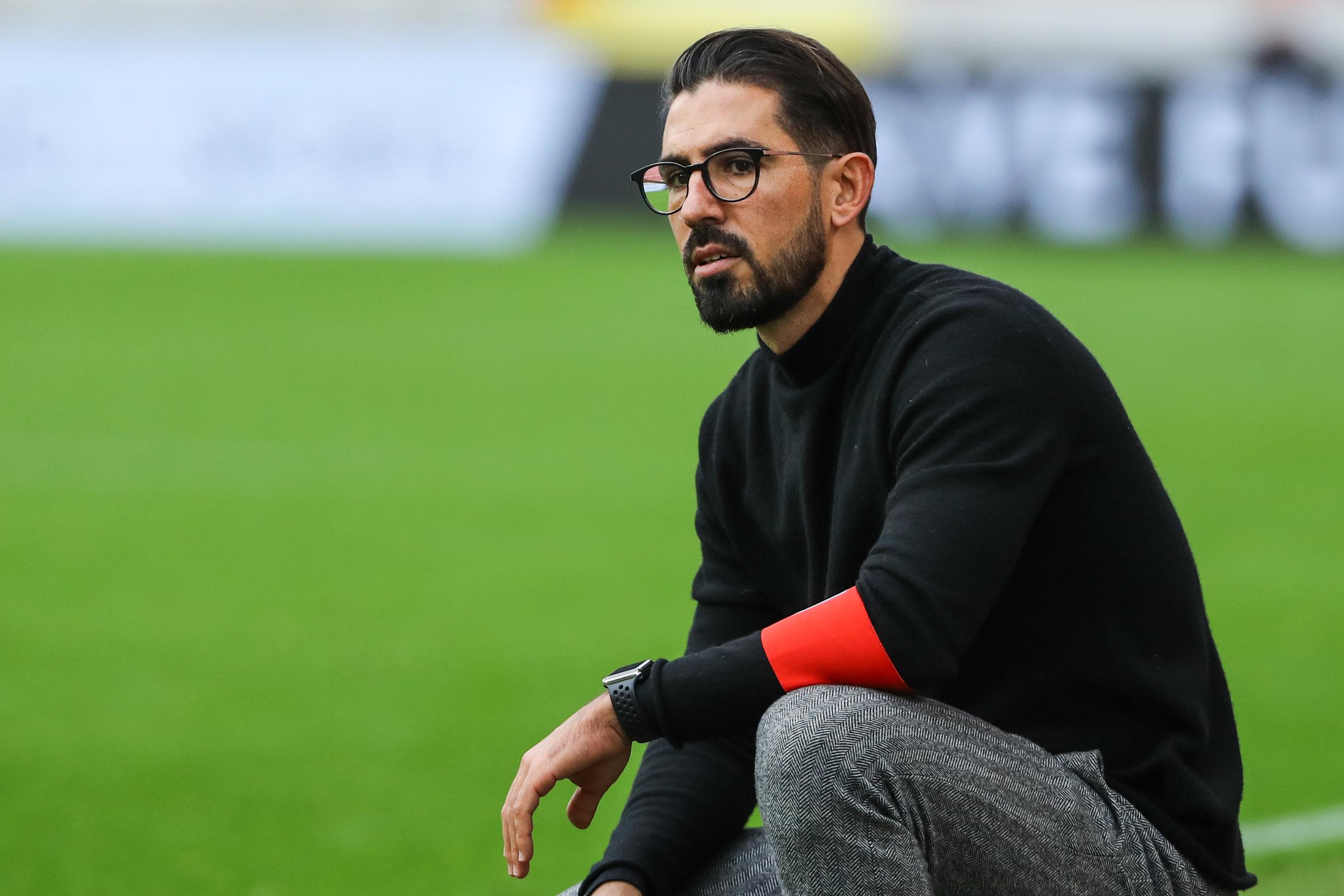 Losada becomes the club’s first coach with South American roots and no American ties. He also the first coach United has hired in a decade since Ben Olsen.

“I’m excited about the opportunity to join D.C. United and to write a new chapter of success with this storied club,” Losada said in a statement. “I am looking forward to entertaining our fans and competing.”

After a 15-year playing career, Losada has spent the last two seasons coaching Antwerp-based Beerschot in Belgium. In his final match as manager, Beerschot lost to Club Brugge 3-0 Sunday.

After retiring to become an assistant following the 2017-2018 season, Losada became Beerschot’s manager in 2019 when it was in the second division. Beerschot found success with his offensive approach, gaining promotion to the first division after the 2019-2020 season.

“I believe in playing every match to win, and in my opinion, the best way to do this is to create as many scoring chances as possible every time we step onto the field, through high-energy, vertical attacking soccer,” Losada said.

Losada left Beerschot in 10th place with the third-most goals (41) in the league and was only one point away from a UEFA Europa League qualification position.

“We believe wholeheartedly in Hernán’s approach to the game and his desire to play high-energy soccer with and without the ball,” General Manager and Vice President of Soccer Operations Dave Kasper said. “We look forward to getting to work with Hernán to start the 2021 season.”

Losada, 38, will be the youngest coach in Major League Soccer entering the 2021 season. He’s taking over a squad that finished 2020 with a 5-12-6 record and unable to secure a playoff spot despite an expanded format. He is a former teammate of current defender Frédéric Brillant and speaks Spanish. Coaching staff announcements will come at a later date.

“Hernán is a strong leader and strategist and an attack-minded coach,” Co-Chairman and CEO Jason Levine said. “We are confident that our players and community will take quickly to him and will thoroughly enjoy his high-energy, forward-thinking soccer.”

In two weeks, MLS’ preseason is scheduled to start, with the season beginning in mid-March.