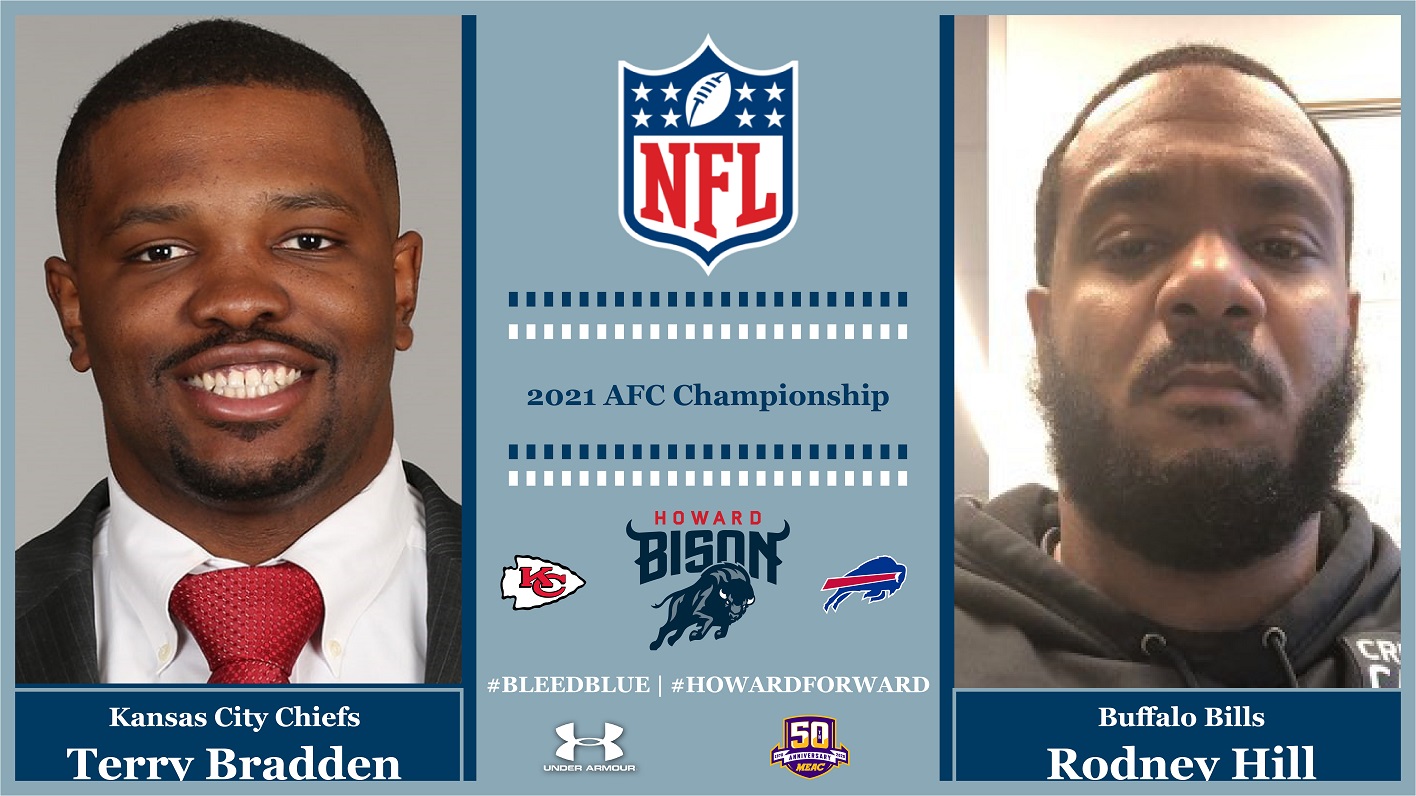 Bradden played quarterback for two seasons at Howard (2009-11) before transferring to Tuskegee University (2011-13) in Tuskegee, Ala., where he graduated with a degree in social work.

The Riviera Beach, Fla., native enters his third season as the defensive quality control coach with the Chiefs. He spent his first season (2017) serving as a defensive assistant and moved his way up the ranks to earn his current title in 2019.

Prior to joining the Chiefs, Bradden served as a quarterback graduate assistant at Bethune-Cookman University during the 2016 season. That same year, he was named to the first American Football Coaches Association (AFCA) Top 30-under-30 class.

Before his time in Daytona Beach, Fla., Bradden spent the 2014 campaign at Florida Atlantic University as the quality control special teams coach before returning to his high school alma mater, Inlet Grove H.S., as the football head coach and athletic director for the 2015 season. At that time, he boasts the distinction of being the youngest football head coach and athletic director in the state of Florida at the age of 24.

Hill serves as the seasonal strength and conditioning coach with the Bills.

In 2019, he spent the season working with the Detroit Lions as an assistant strength and performance coach.

The year before (2018), Hill was working on the collegiate level, serving as the assistant director of football sports performance for the University of Central Florida in Orlando, Fla.

Prior to that opportunity, Hill got his first National Football League (NFL) experience as a strength and conditioning coach with the New York Giants during the 2017 season.

Before his time in New York, Hill spent the 2016 year back at The Mecca as the director of strength and conditioning, the youngest in school history.